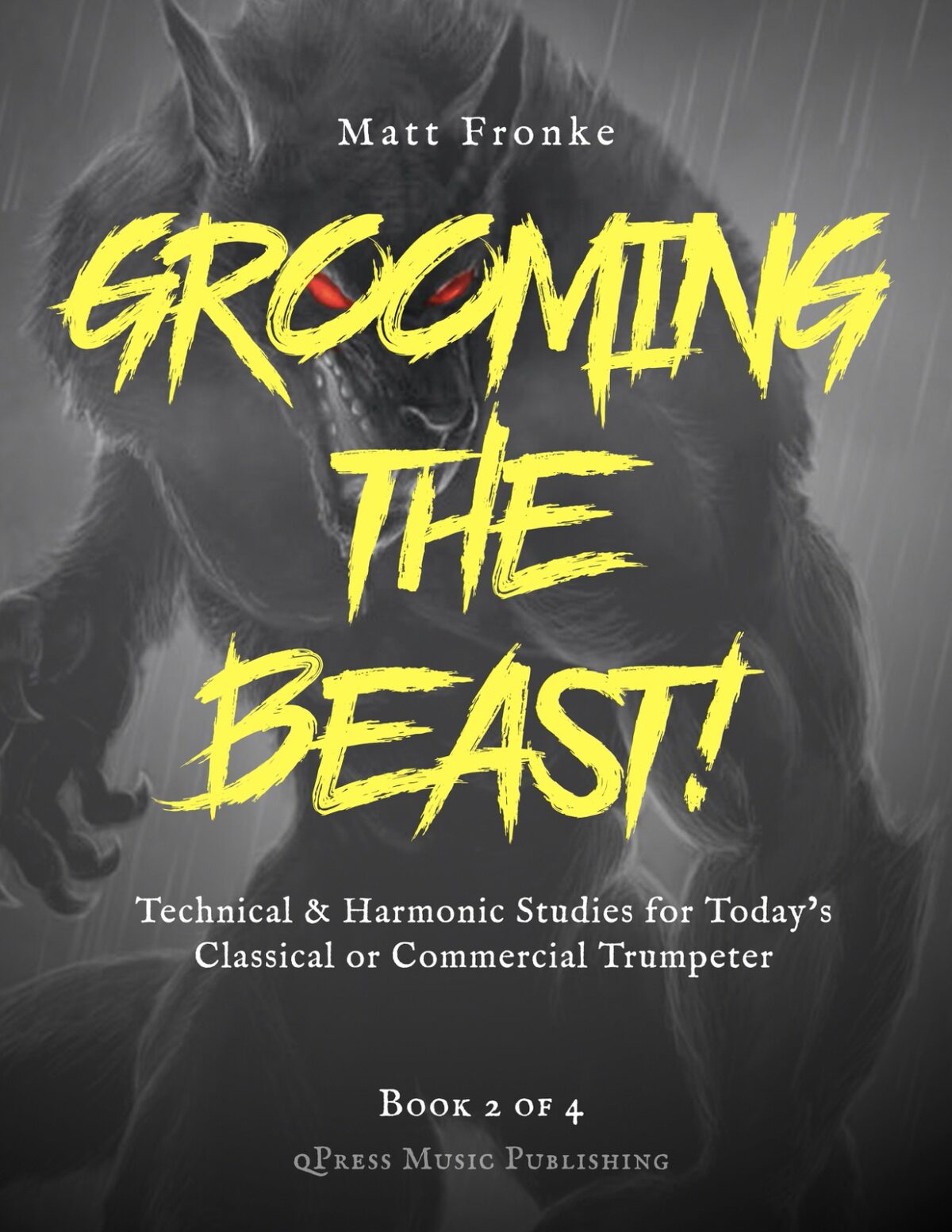 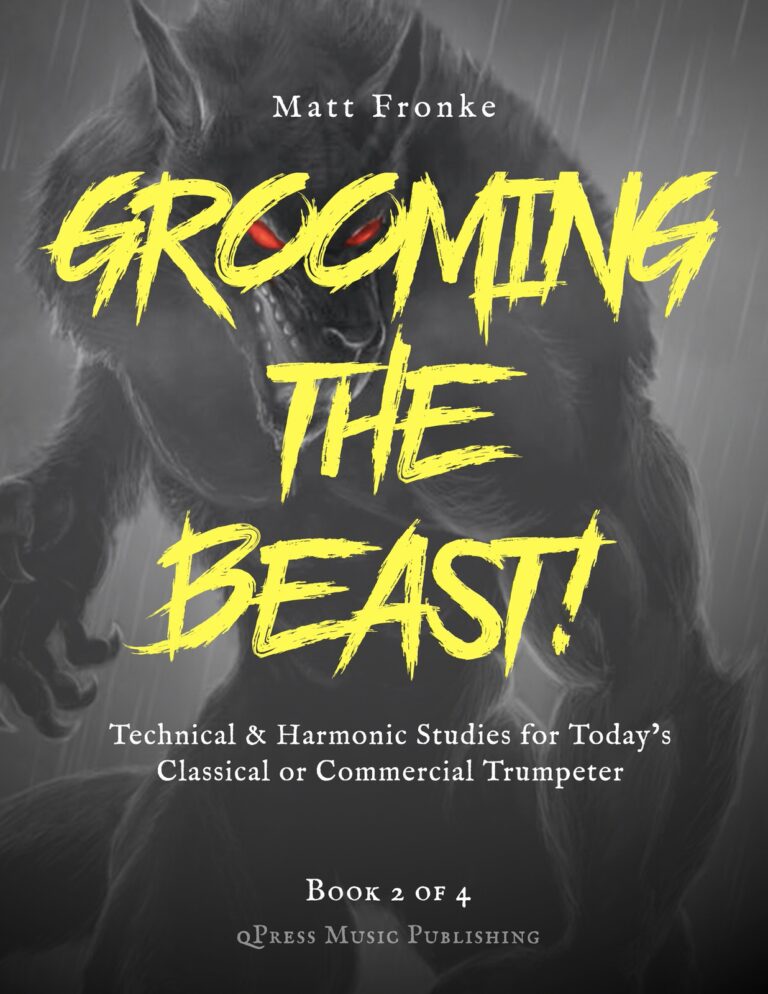 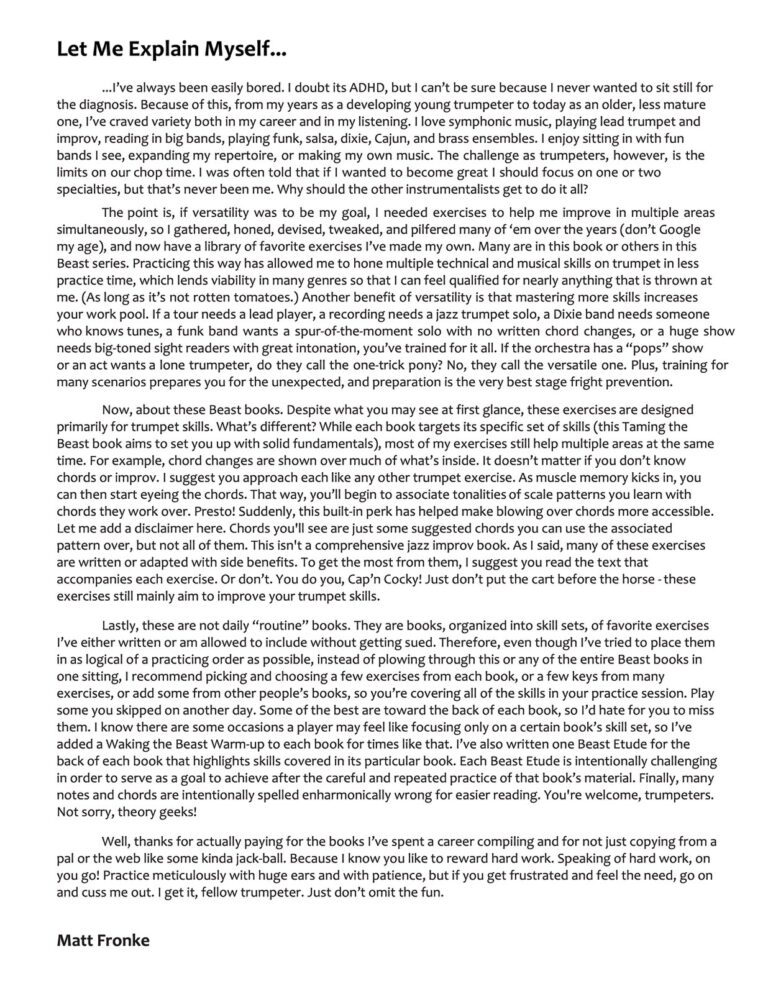 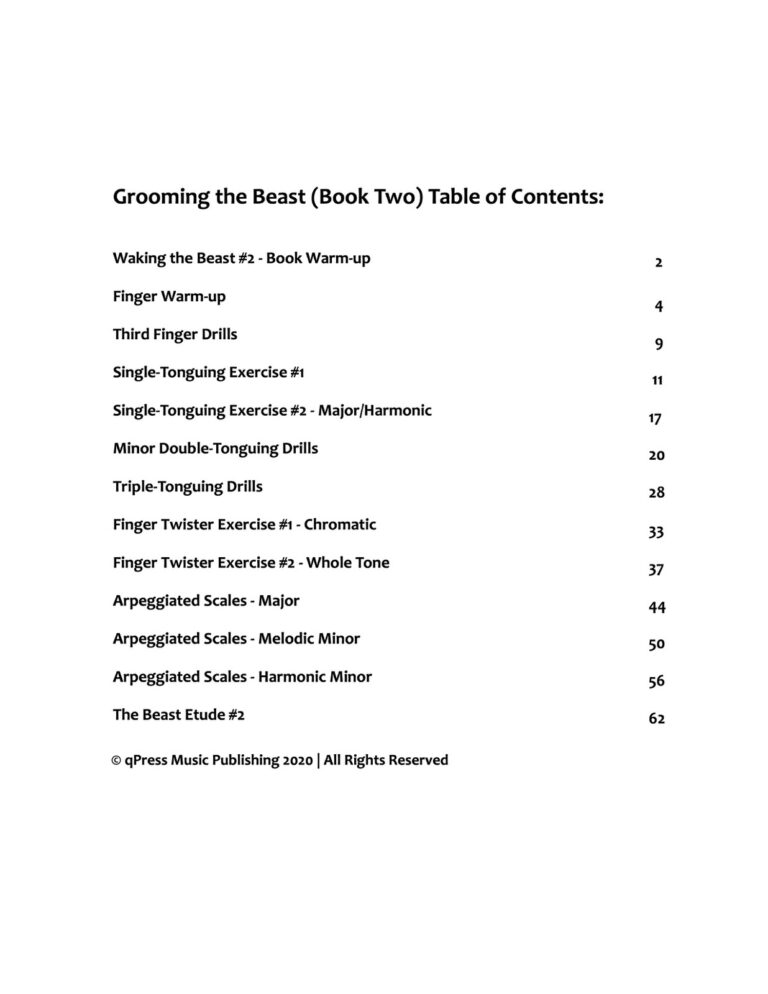 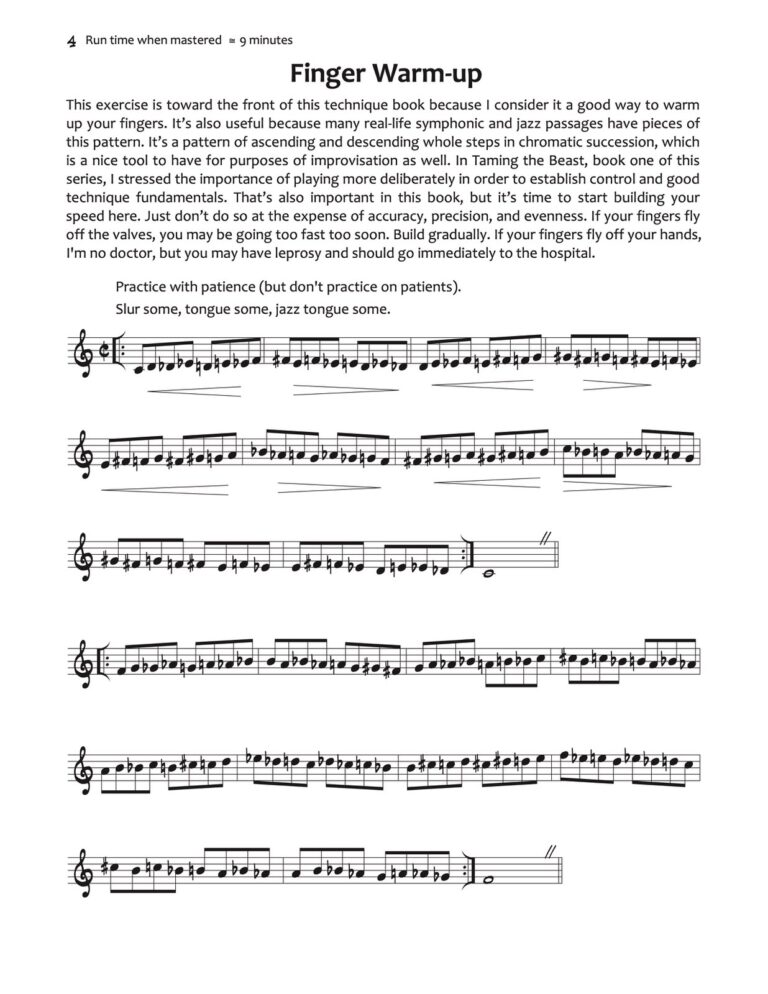 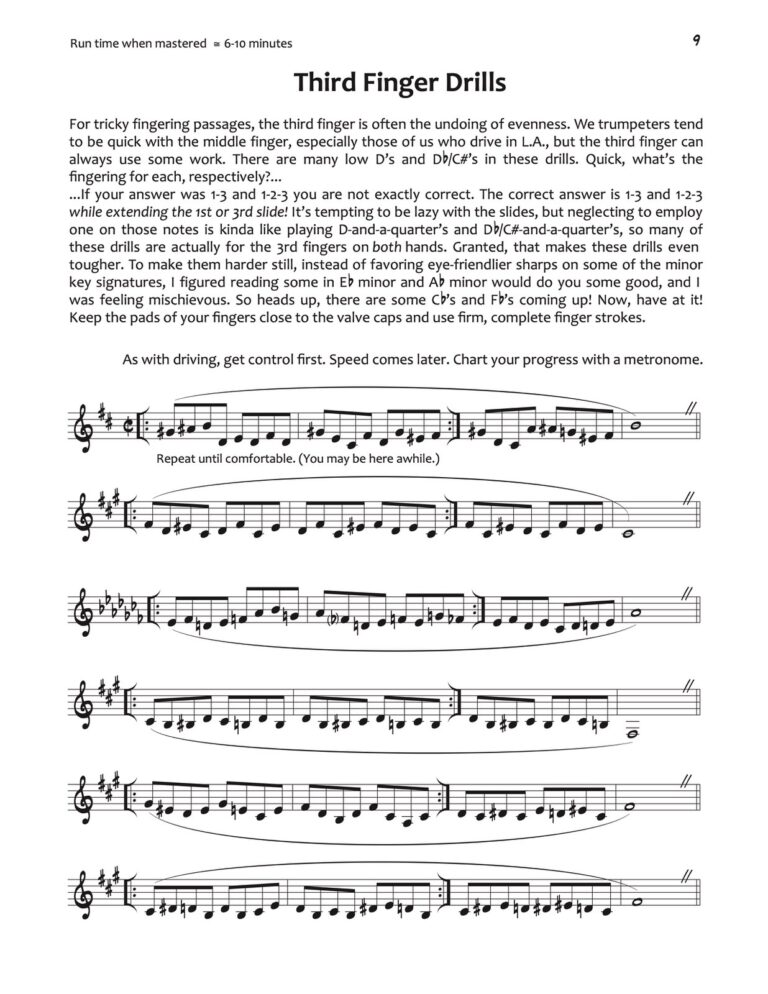 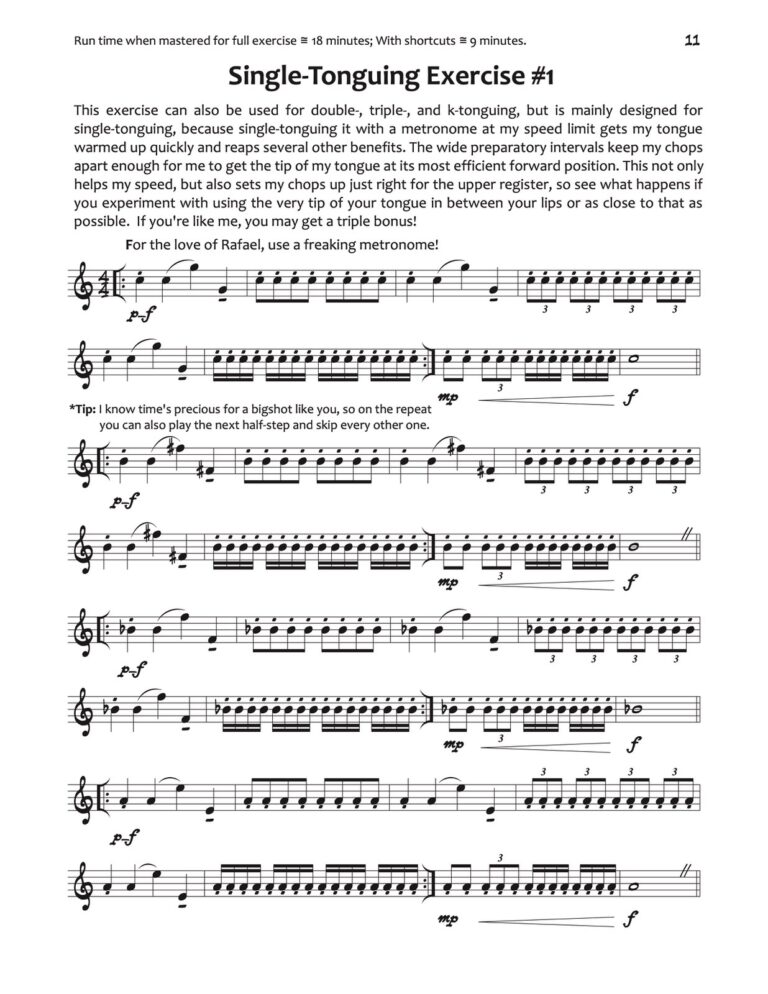 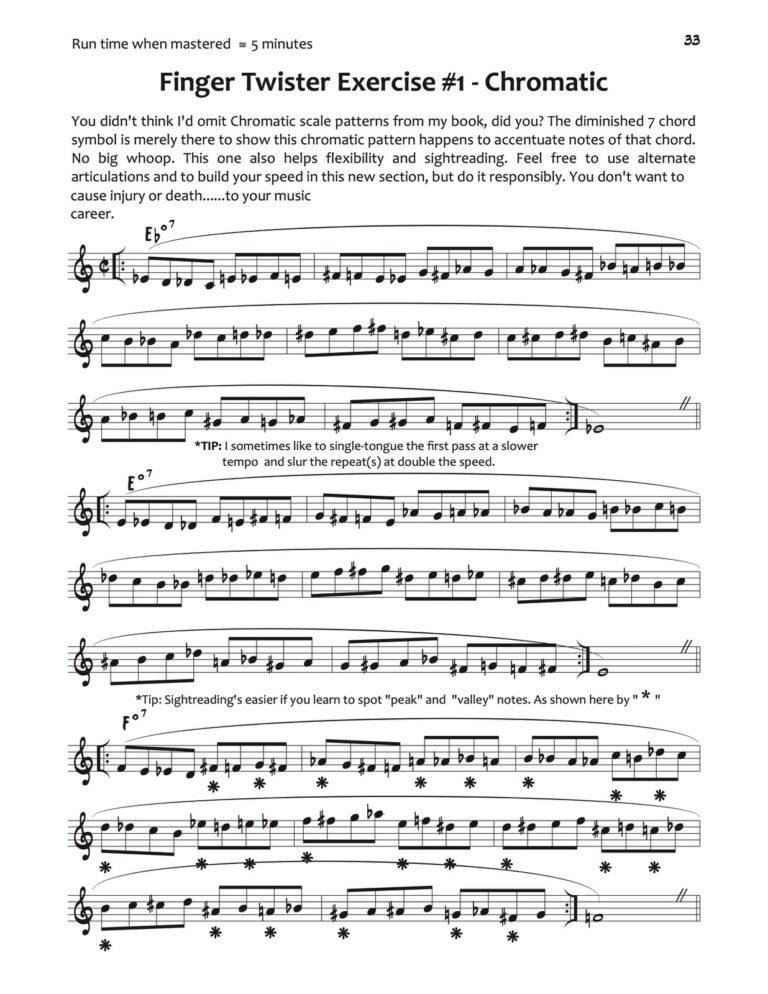 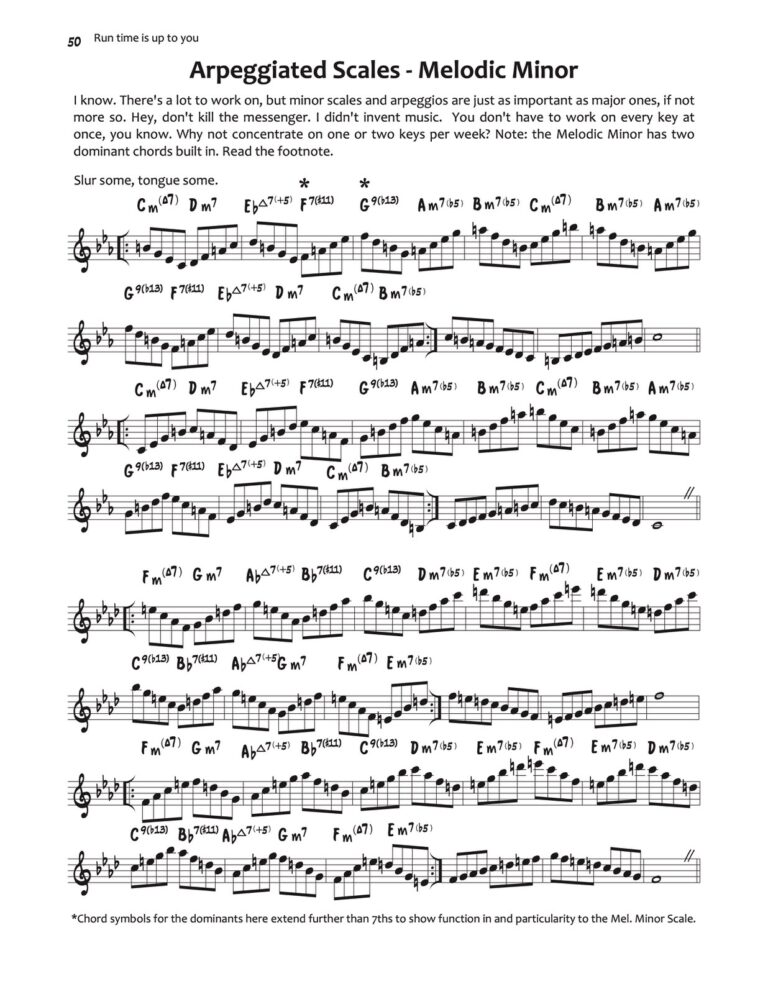 Grooming The Beast By Matt Fronke

Matt Fronke, in the midst of his 10-year stint as Celine Dion’s trumpeter, took the time to organize the exercises he’s been inventing for himself for decades and compiled them by skill set into a set of four books. In “The Beast Series” you will see that he always prioritized versatility and preparation for the high-pressure situations his career demands. Therefore, these exercises work the trumpet skill intended while also working multiple skills. For example, many chord symbols are included to familiarize chord-to-scale relationships, many exercises cover an extensive range, and most focus on less common modes.

Cultivating a wide range of skills required to play anything, at any time, inspired “The Beast” series, a four-book set of methods for today’s classical and commercial trumpeter. Matt explains:

This series outlines how to hone multiple technical and musical skills on trumpet in less practice time, which lends viability in many genres so you can feel qualified for nearly anything that is thrown at you. Another benefit of versatility is that mastering more skills increases your work pool. If a tour needs a lead player, a recording needs a jazz trumpet solo, a Dixie band needs someone who knows tunes, a funk band wants a spur-of-the-moment solo with no written chord changes, or a huge show needs big-toned sight readers with great intonation, you’ve trained for it all. If the orchestra has a “pops” show or an act wants a lone trumpeter, do they call the one-trick pony? No, they call the versatile one. Plus, training for many scenarios prepares you for the unexpected, and preparation is the very best stage fright prevention.

Book 2, “Grooming The Beast,” focuses on technical and harmonic studies, and includes chapters on finger dexterity, third finger practice, single tonguing, double & triple tonguing, finger twister exercises, arpeggiated scales in all modalities, and concludes (as each book does) with a challenging “Beast Etude.”

This set is a tremendous resource, written by a player, from a player’s perspective, and is a valuable resource for trumpeters at all levels in any stage of their career.

To the left you will find some samples, and you can grab your copy immediately from the link above.

More From The Beast Series

Be the first to review “Grooming The Beast” Cancel reply