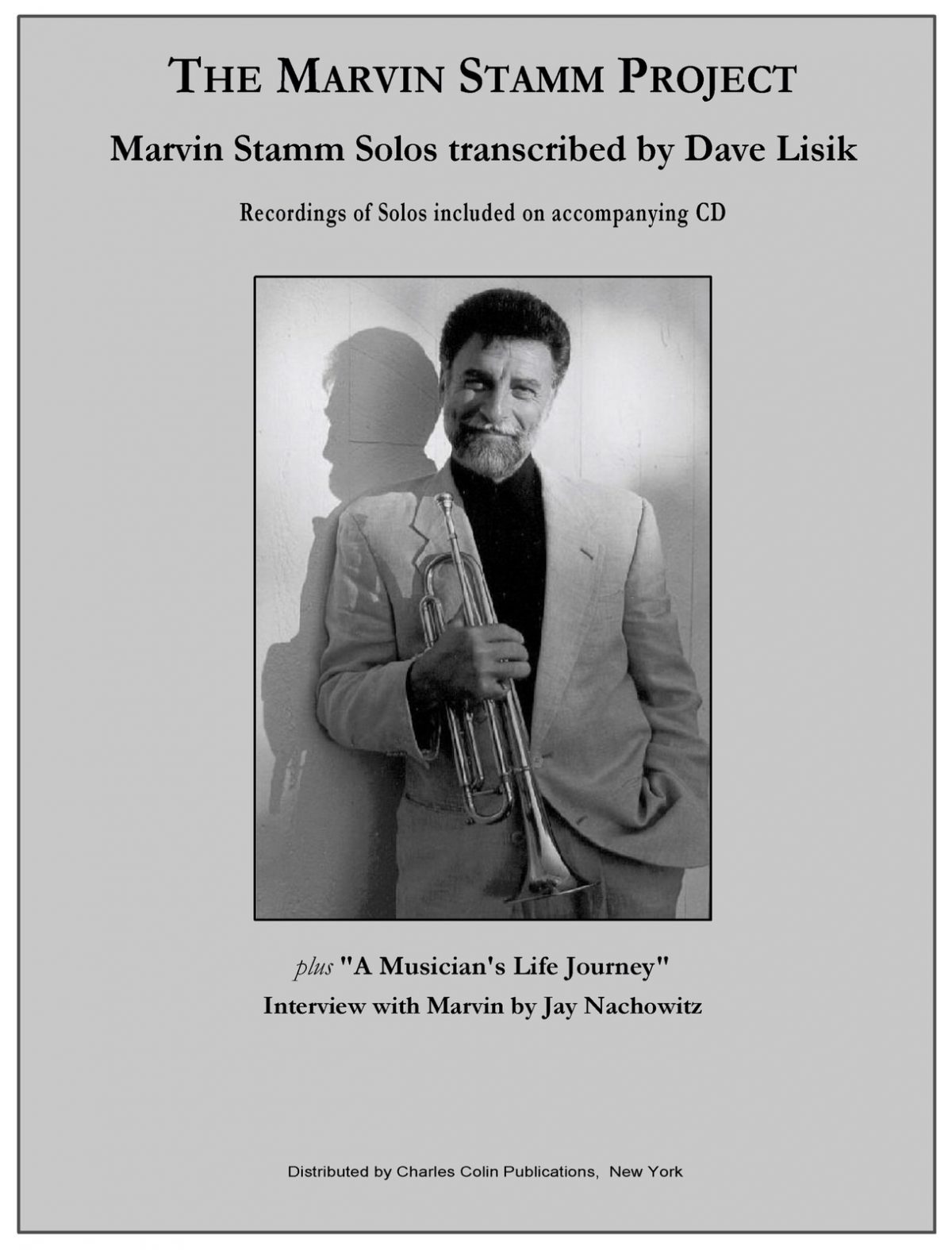 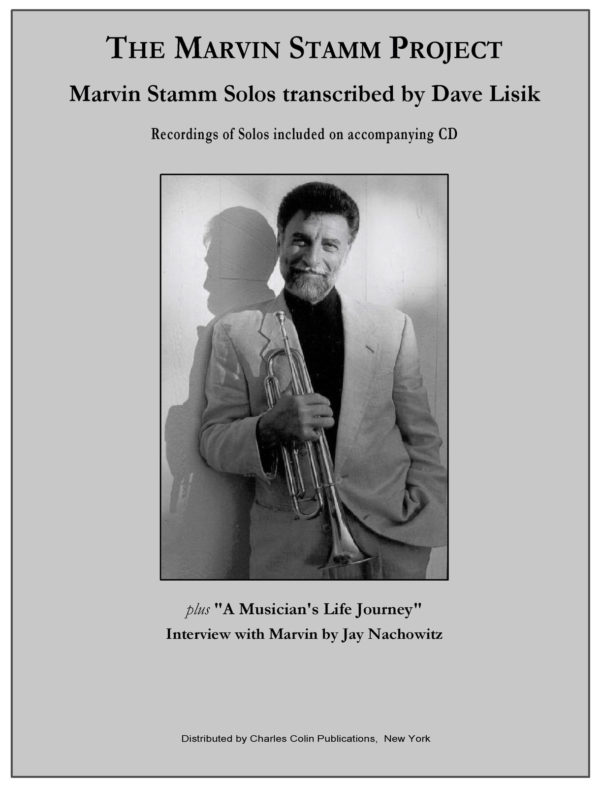 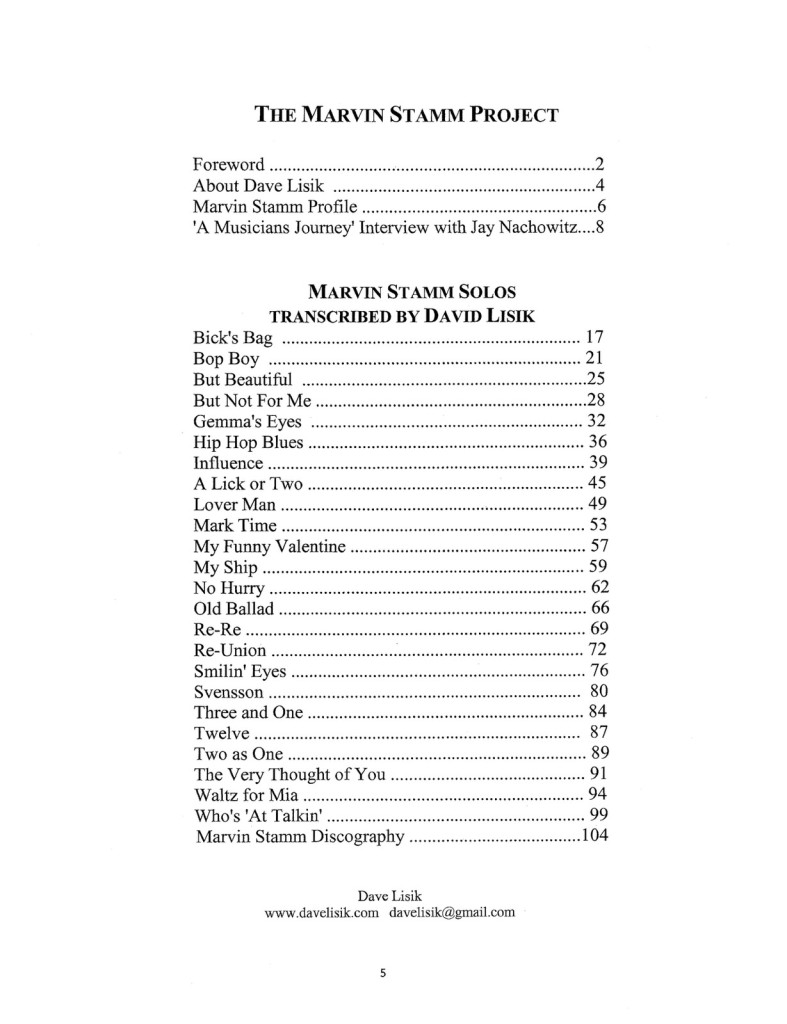 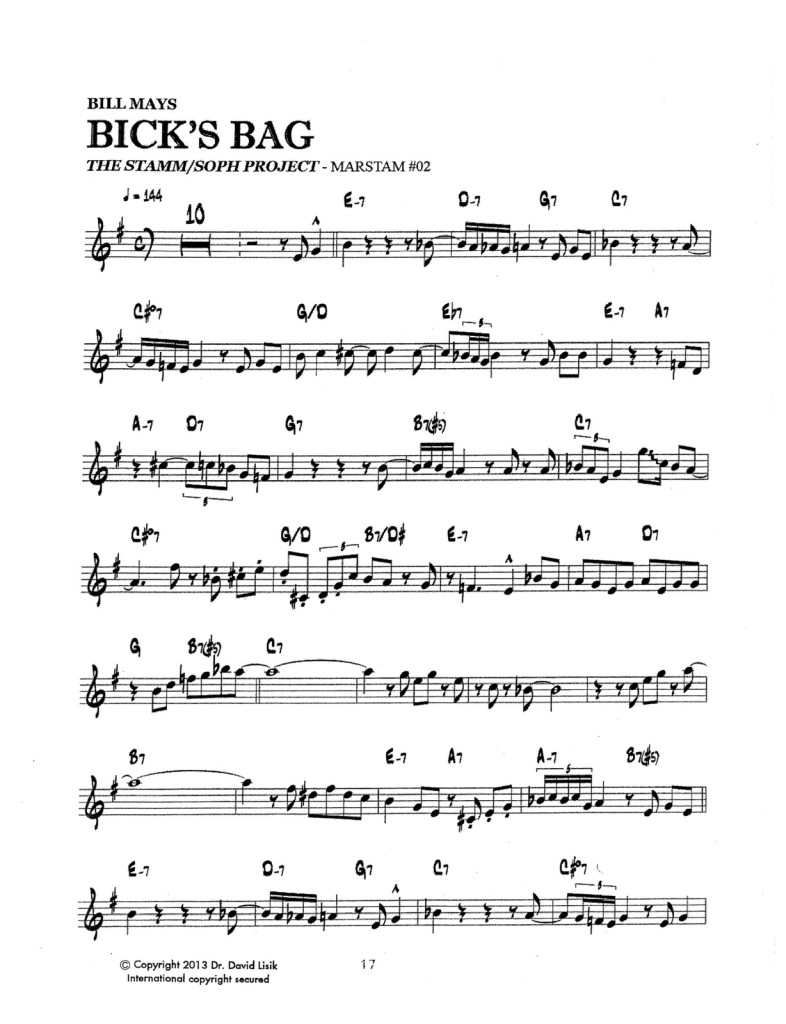 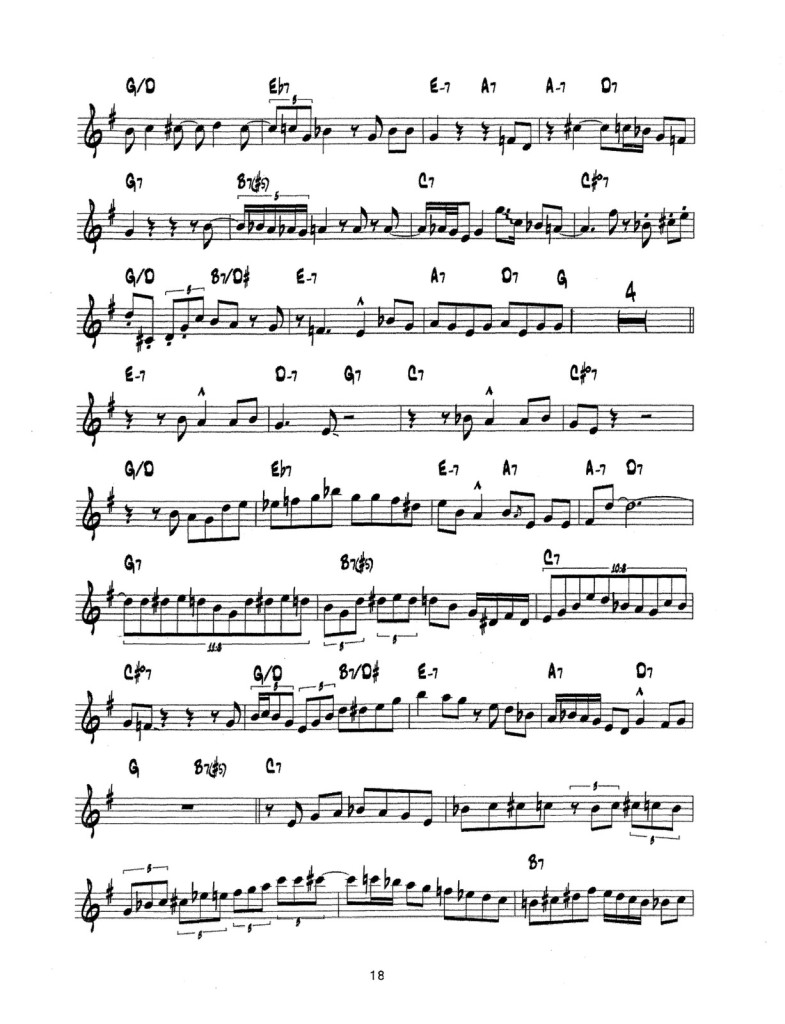 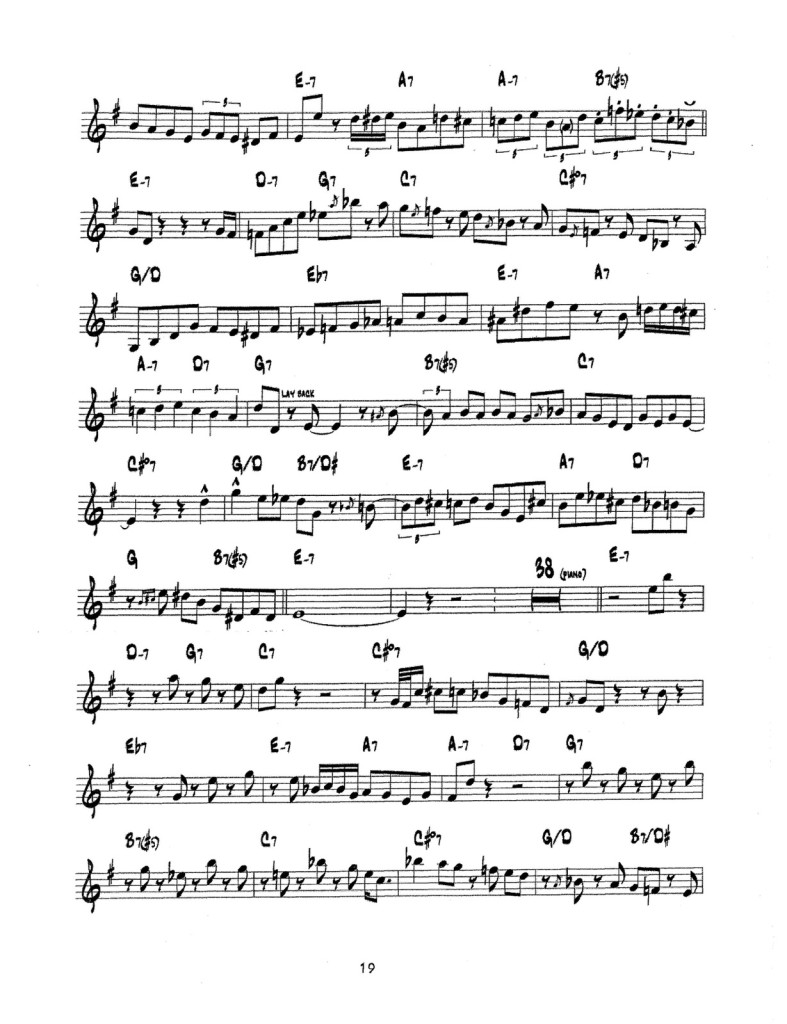 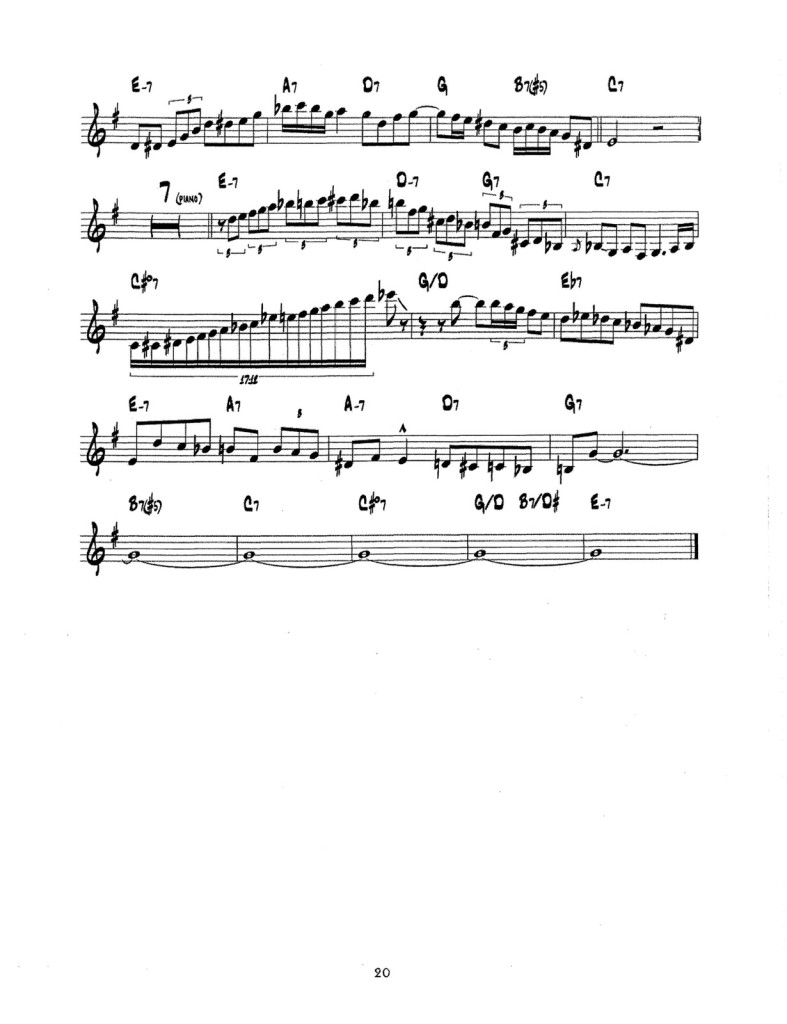 The Marvin Stamm Project, headed by Dr. David Lisik is a collection of wonderful solo transcriptions from Marvin Stamm's recorded history accompanied by a cd of the solo excerpts as played by Marvin Stamm himself. The book includes a forward by the author, info on David Lisik, a full profile on Marvin Stamm's career, and an interview between Jay Nachowitz and Marvin Stamm entitled “A Musician's Journey.”

This is followed by over 100 pages of solo transcriptions, by far the most thorough and beautifully engraved transcription books I have ever seen. To give you an idea of how fun it can be to play these, I have included the entire first solo in the samples and included the recording below. Click play, then grab your horn and play along. I am certain you will want to play them all after you give it a try.

Here is the full track listing. You can buy the book on its own and save $5, but to be honest, the CD is worth WAY more than the price of admission.