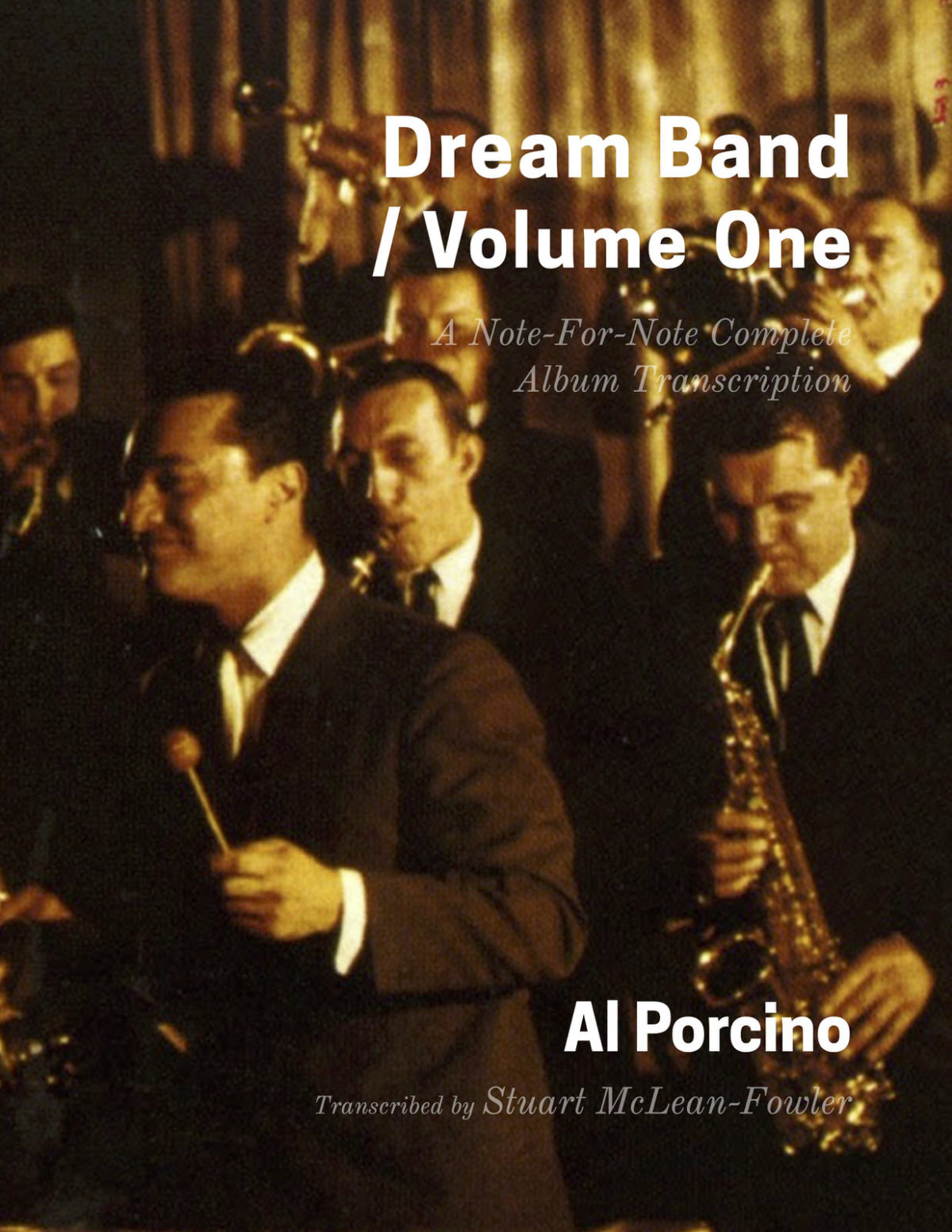 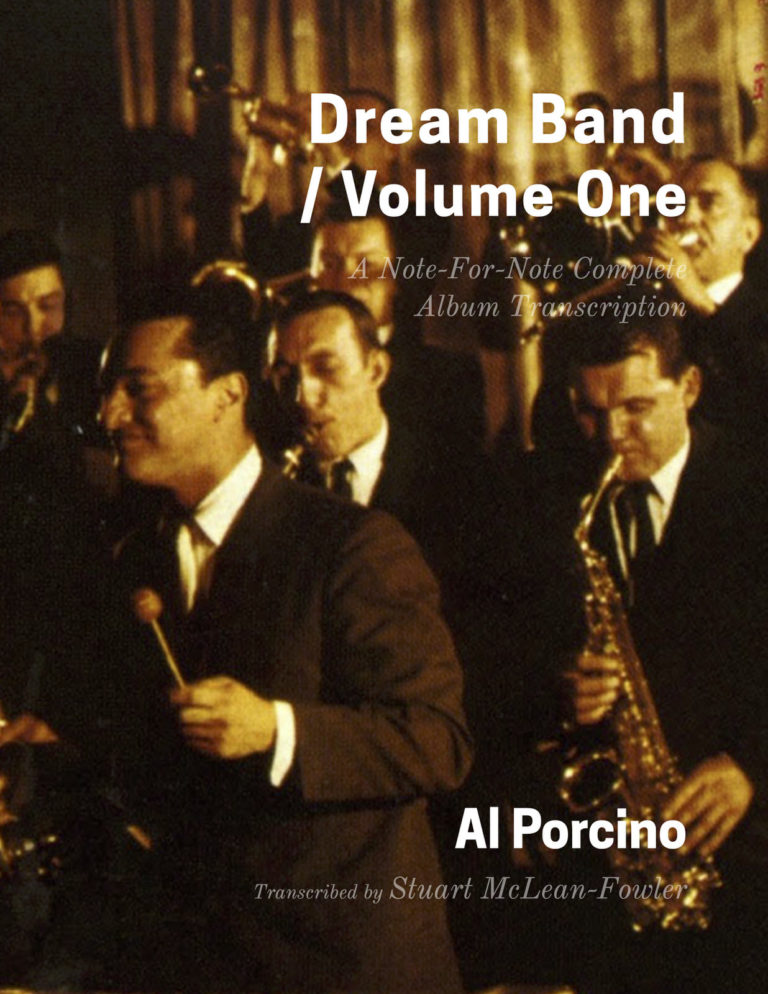 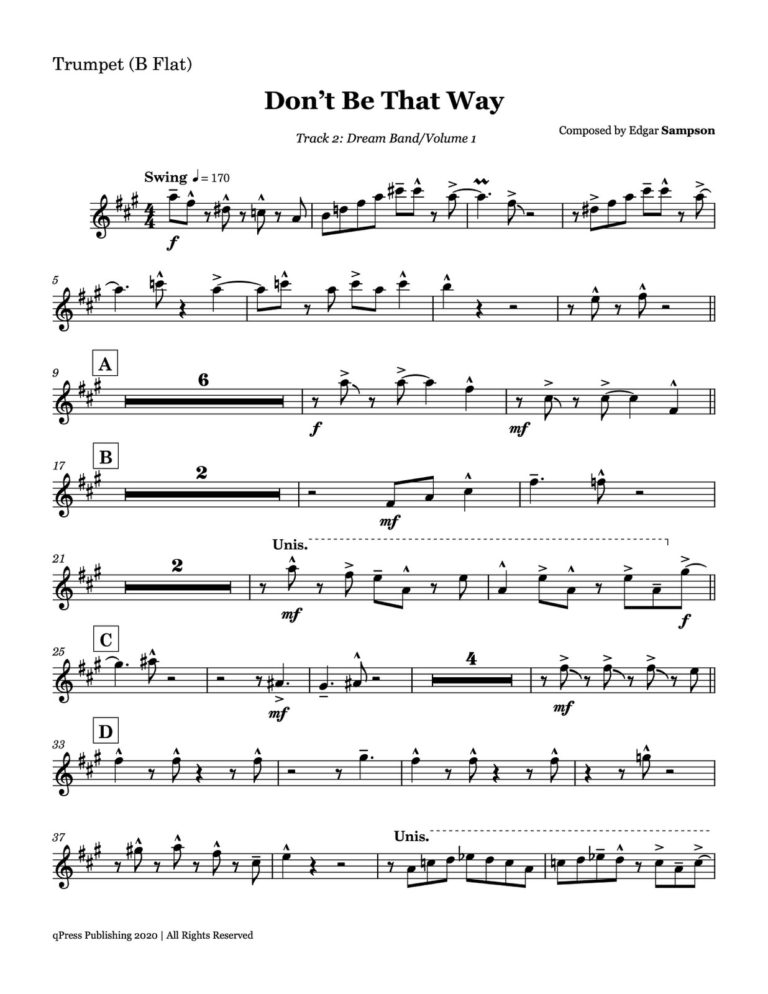 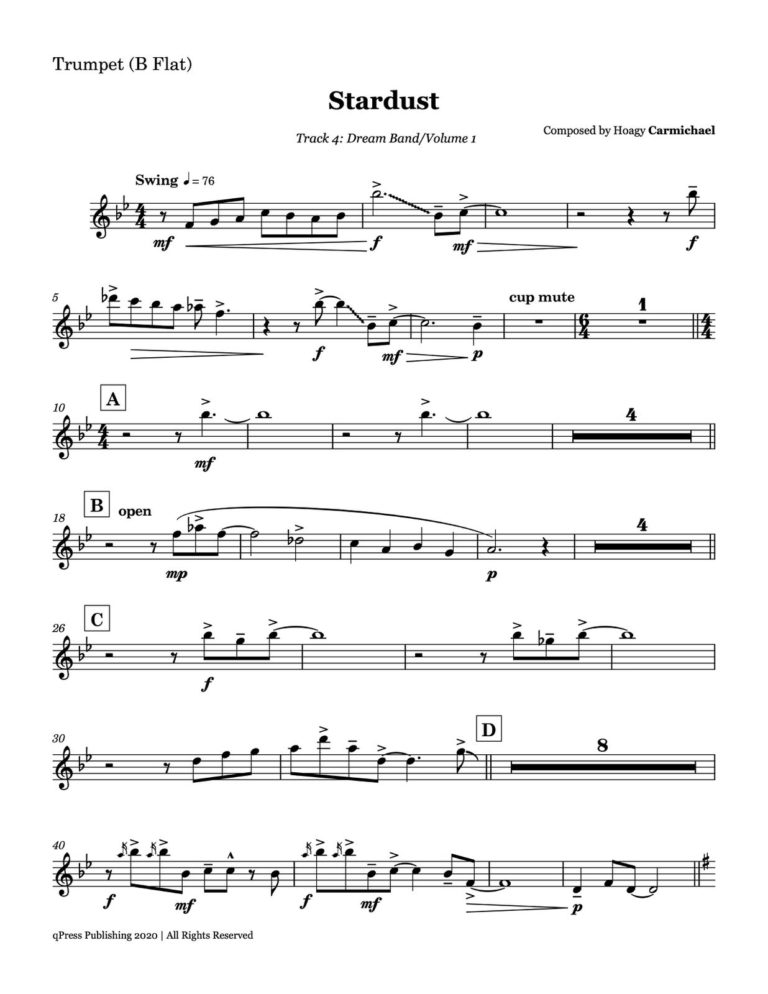 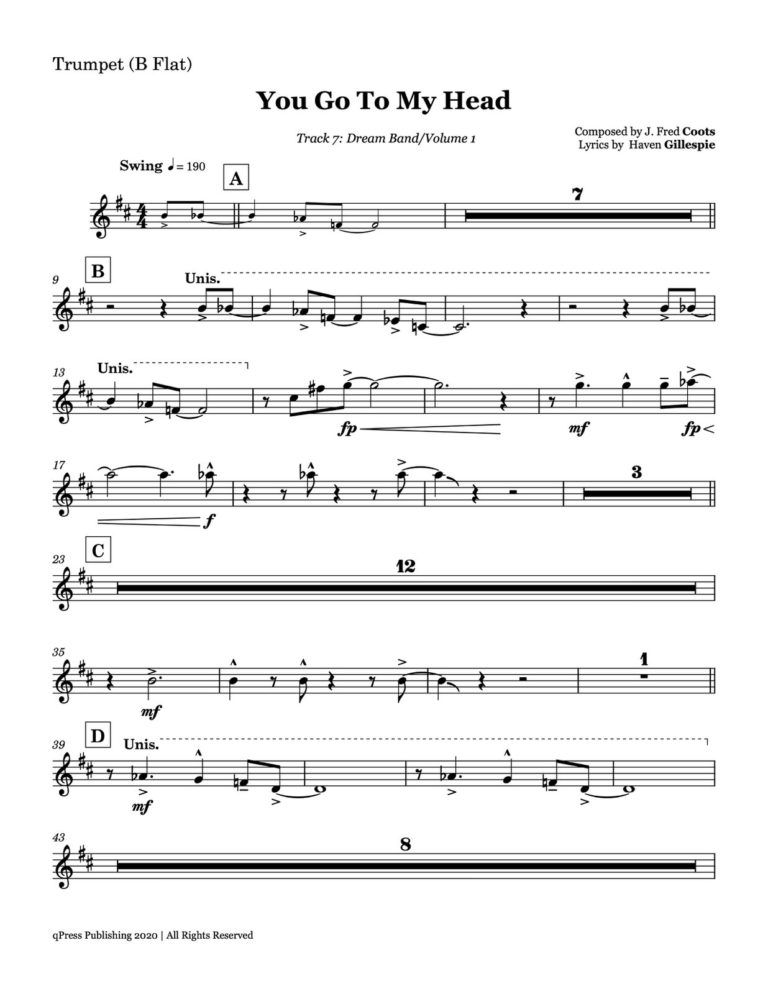 The music on this CD, not released for the first time until 1986, features the formerly little-known Terry Gibbs Big Band, an orchestra that worked fairly regularly in Los Angeles from 1959-1962. The repertoire is primarily swing-era standards, but the arrangements (by Bill Holman, Bob Brookmeyer, Al Cohn, Marty Paich, and Manny Albam) are fairly modern for the time; the all-star group’s ensembles are tight and the five CDs released by this band are an excellent set for Big Band lovers.

Leading the group on trumpet is Al Porcino, who first came to prominence during the height of the big bands, playing in the orchestras of Tommy Dorsey, Woody Herman, Stan Kenton, George Auld, Louis Prima, Gene Krupa and others, starting in 1943. He continued to work within that format after the big band era had subsided, working with Count Basie, Charlie Barnet and others.

This book is part of a series of lead book transcriptions by Stuart McLean-Fowler, that allow you to follow along, imitate, and aspire to match the power, sound concept, and incredible accuracy of the greatest lead trumpet players of all time.

To the left we have free samples for you, and above you can add to cart to grab an immediate digital download of the book.