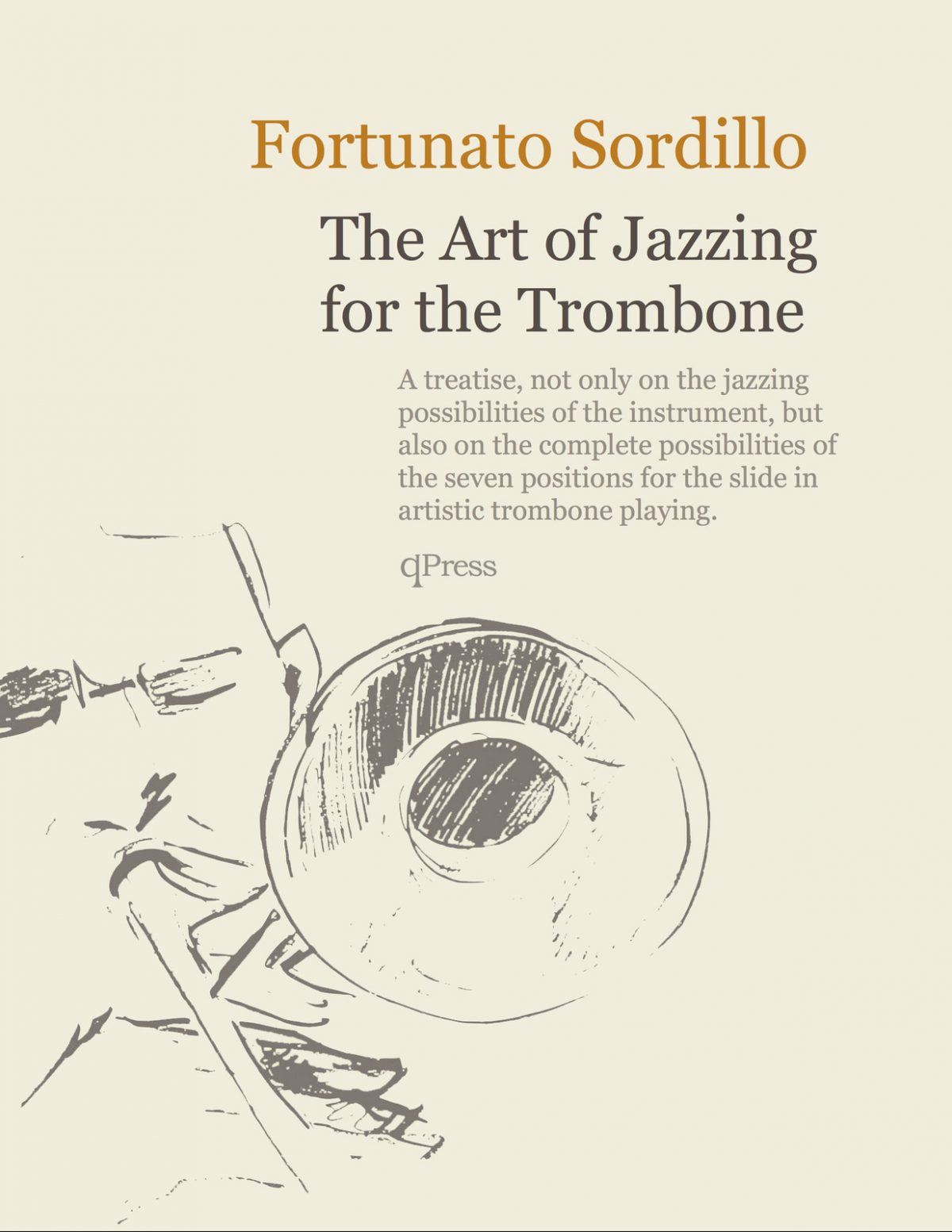 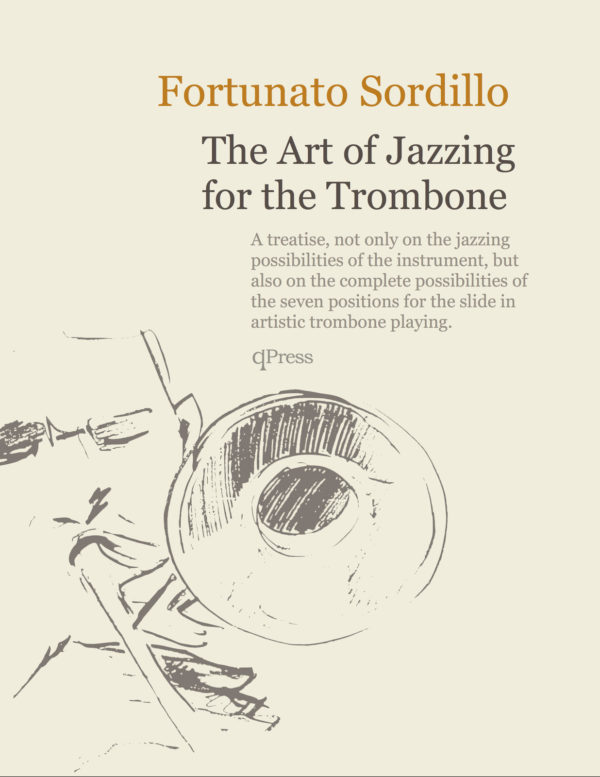 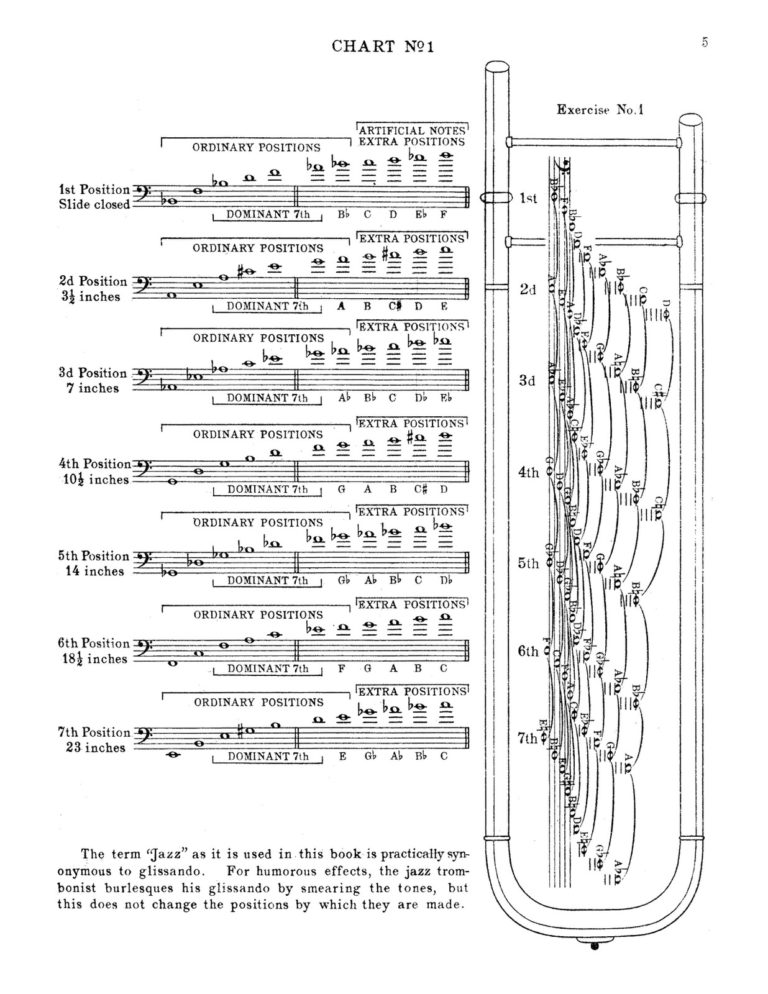 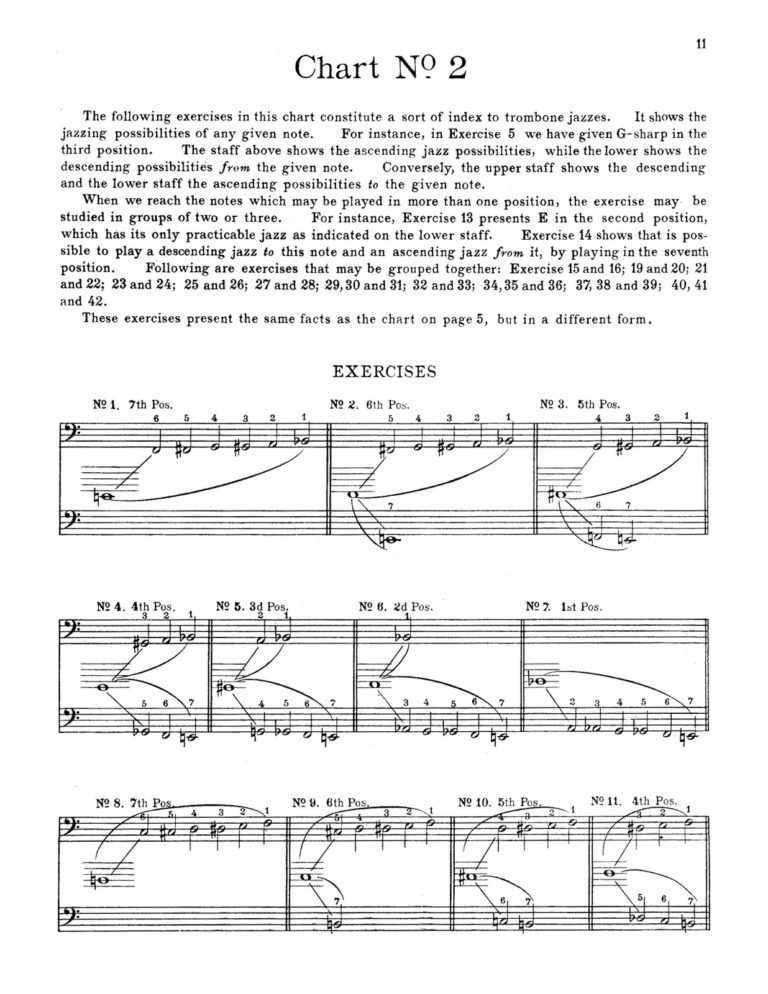 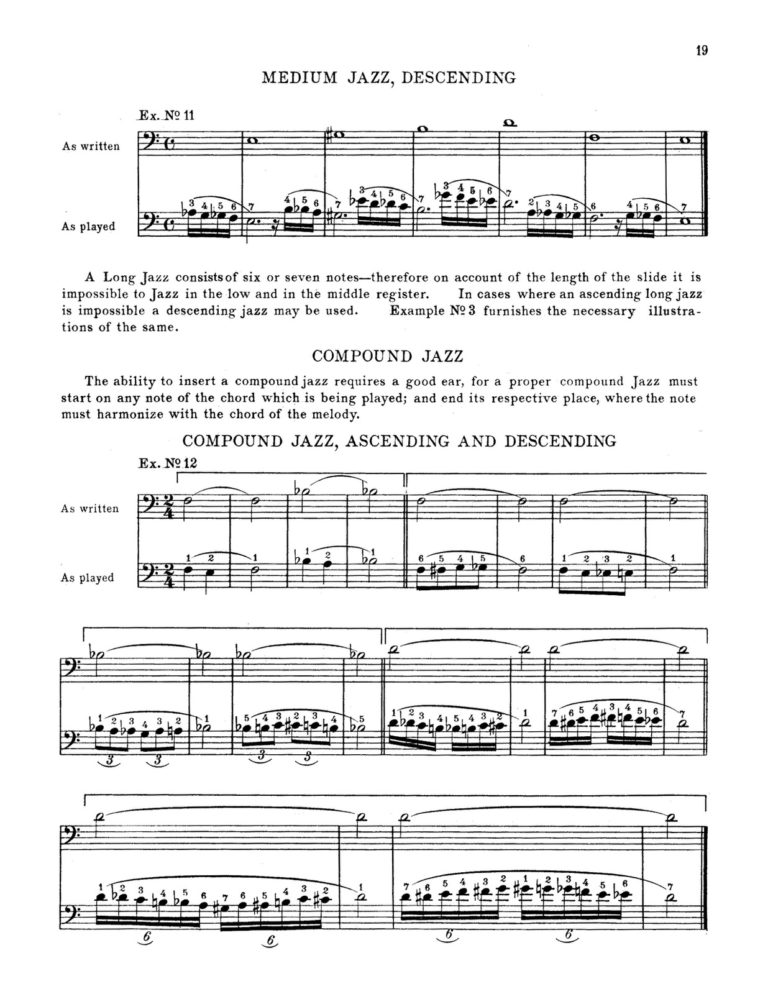 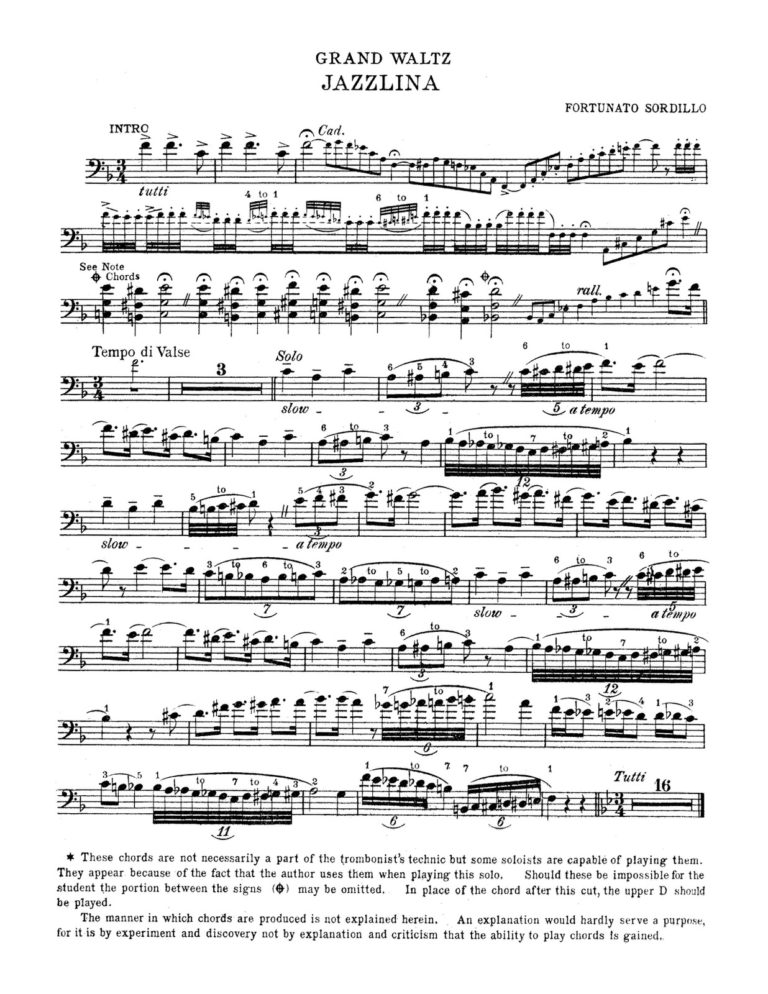 The Art of Jazzing for the Trombone By Fortunato Sordillo

This jazz trombone method was subtitled “A treatise, not only on the jazzing possibilities of the instrument, but also on the complete possibilities of the seven positions for the slide in artistic trombone playing.” This is a rare and exciting volume that stands as a style guide to jazz and big band playing of the early 20th century. Sordillo had the credentials, having studied with the biggest soloists of his day, and this book is his legacy.

Fortunato Sordillo was born in a town near Naples, Italy in 1885. At age fourteen he settled in Boston where he first studied music with the then prominent trombonist, Ripley, and later coached by Arthur Pryor and Herbert L. Clarke. Sordillo was Euphonium soloist with the Pryor, Sousa, Conway, and Stewart Bands of Boston. He also played trombone with the Savage Opera Company Orchestra and the Boston Opera Company and for a time with the Boston Symphony Orchestra.