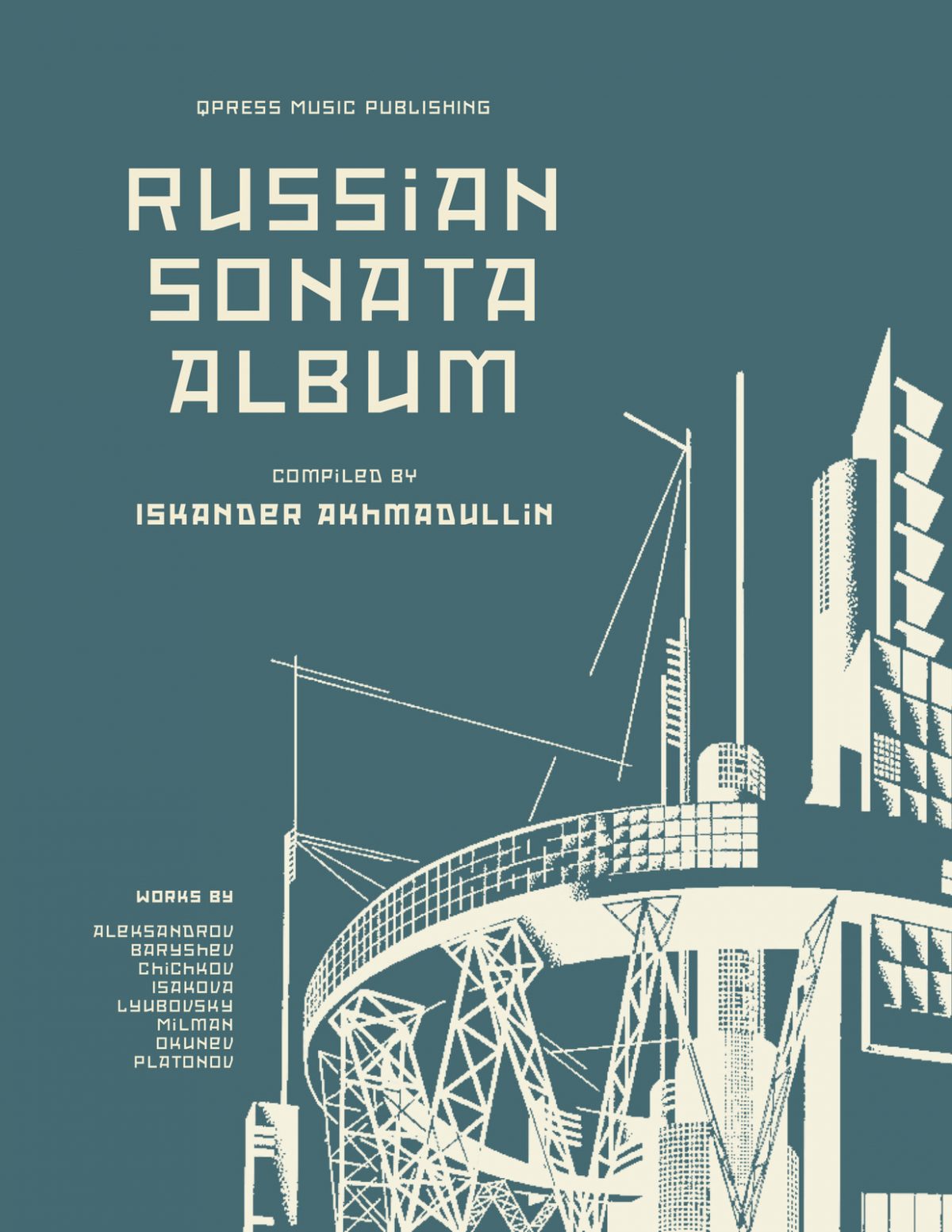 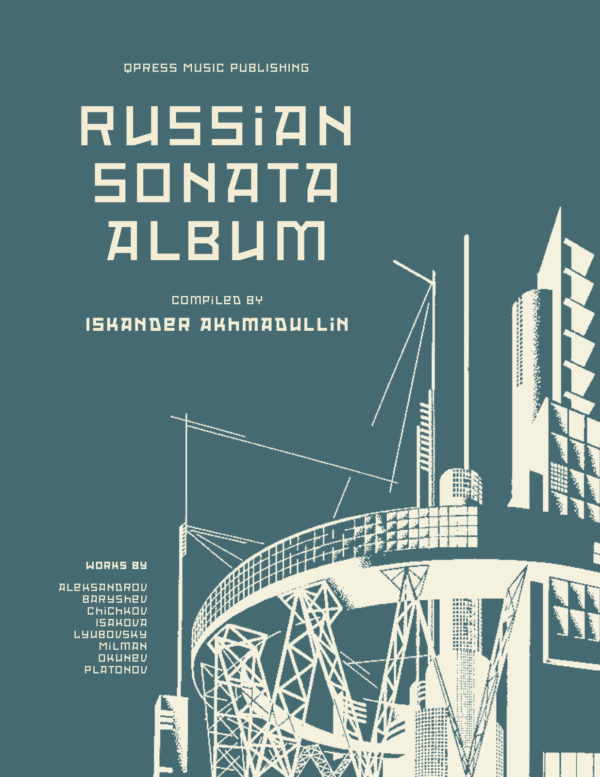 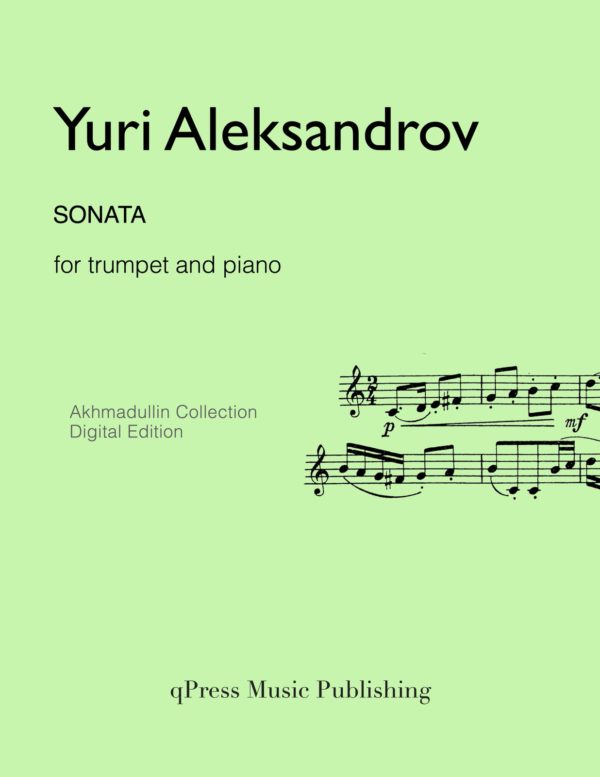 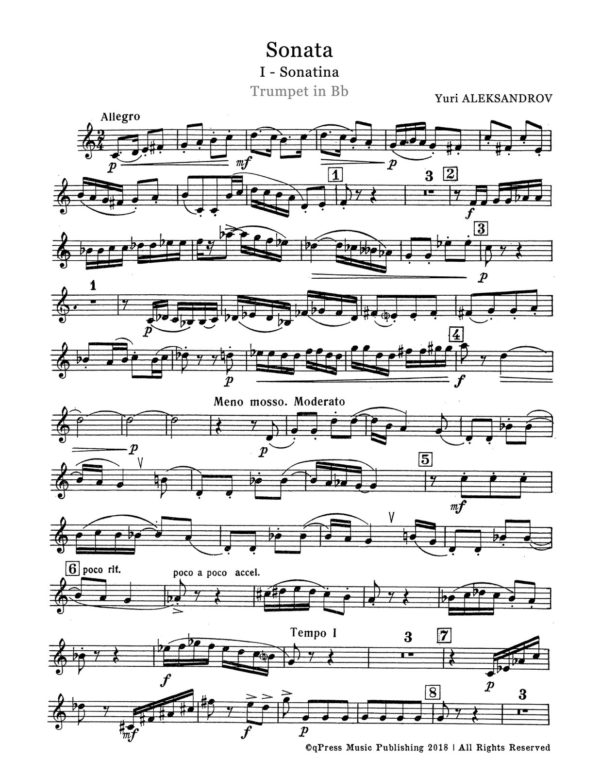 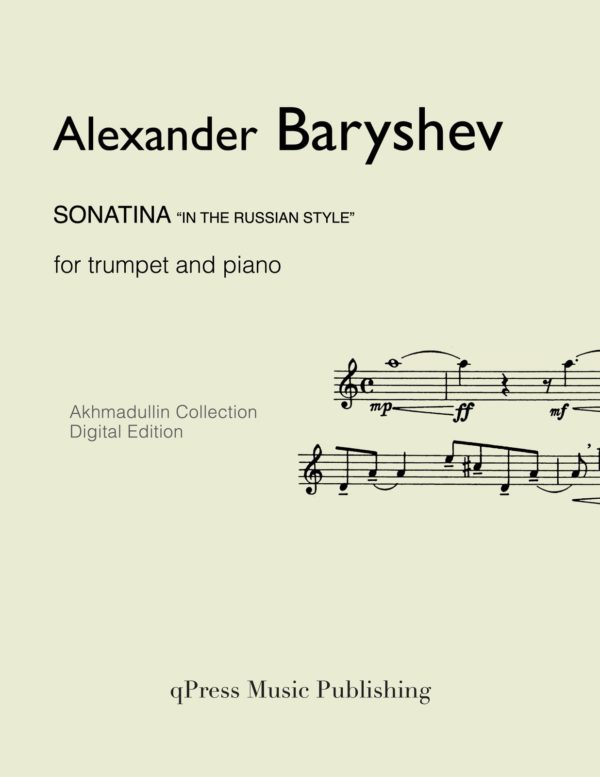 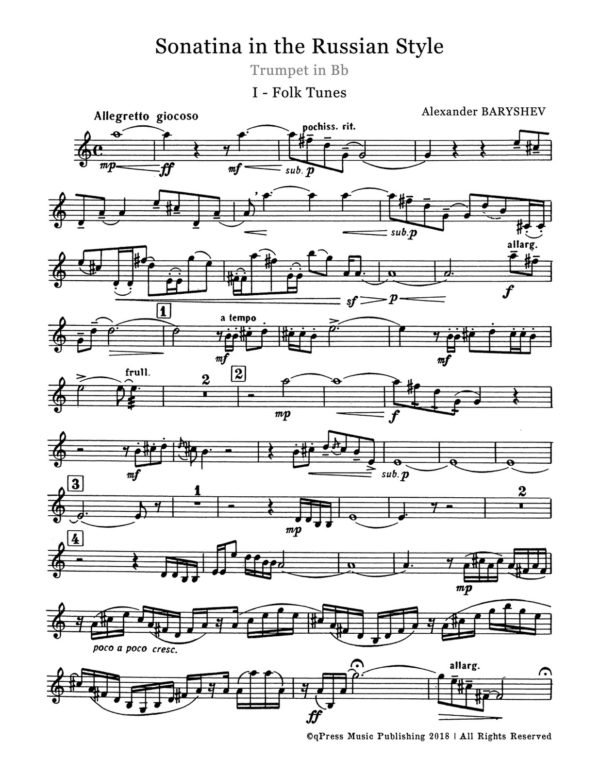 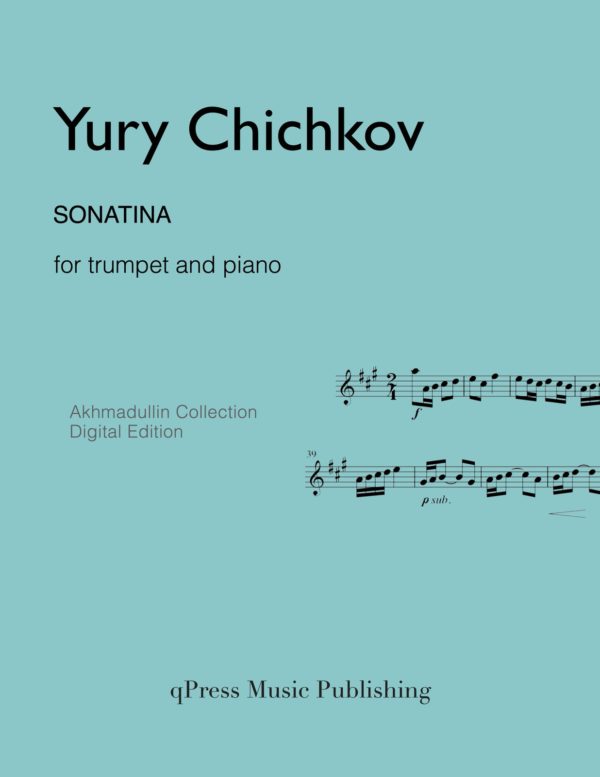 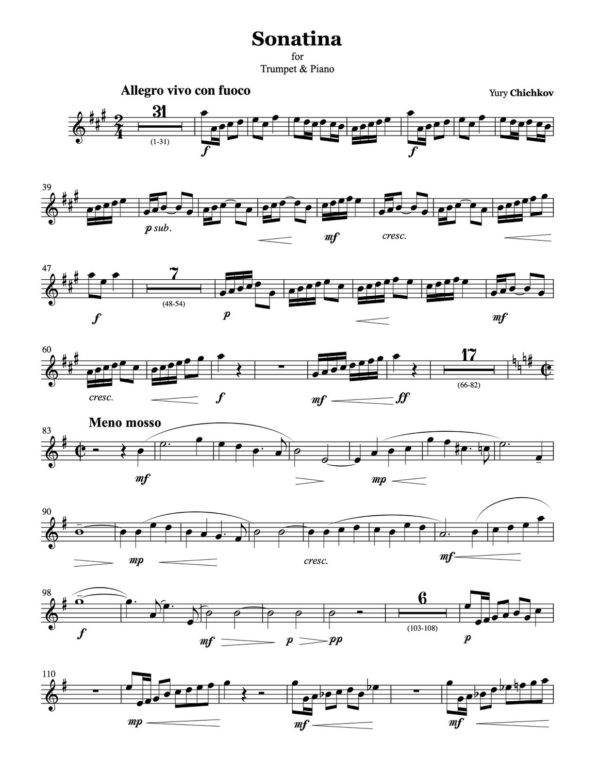 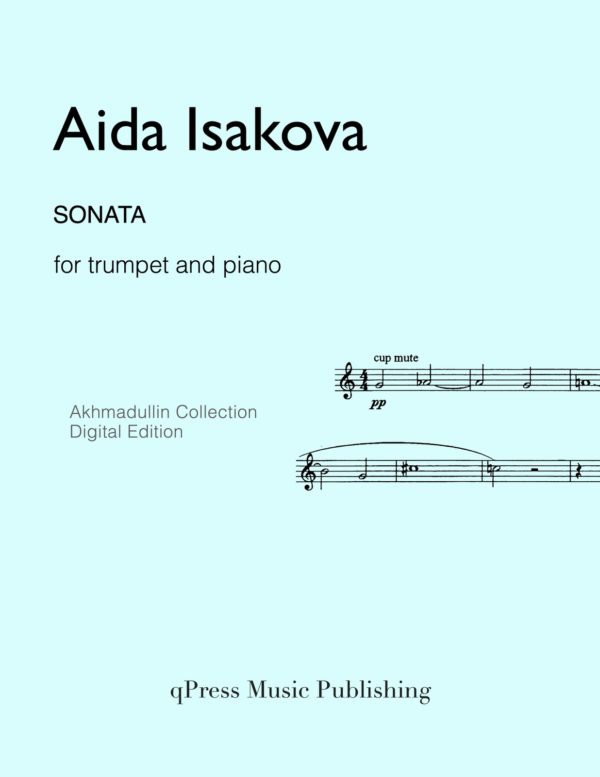 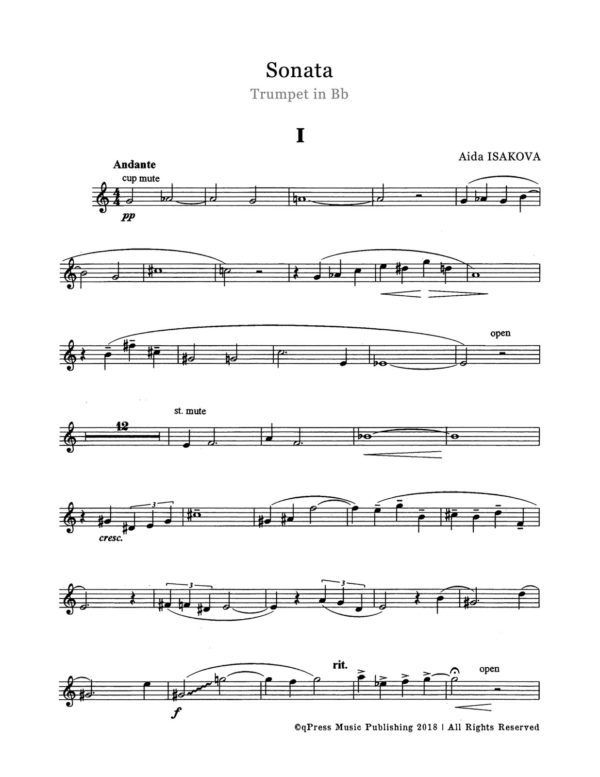 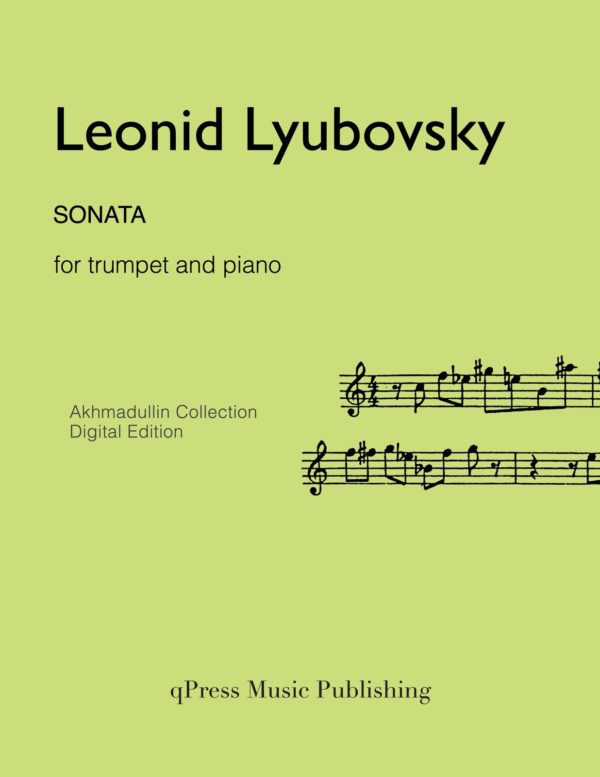 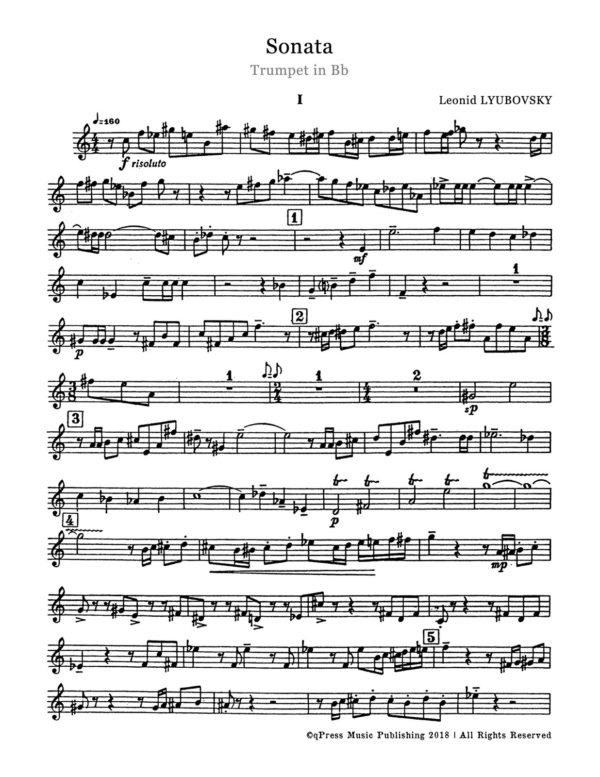 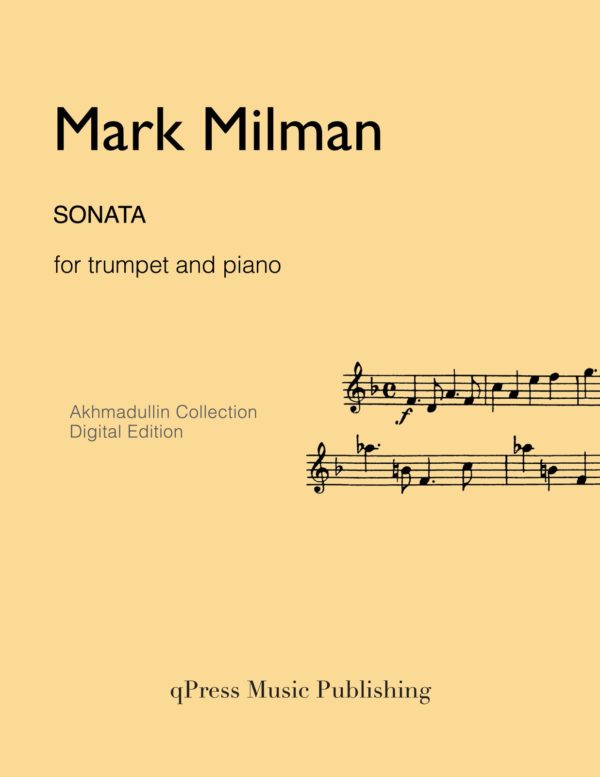 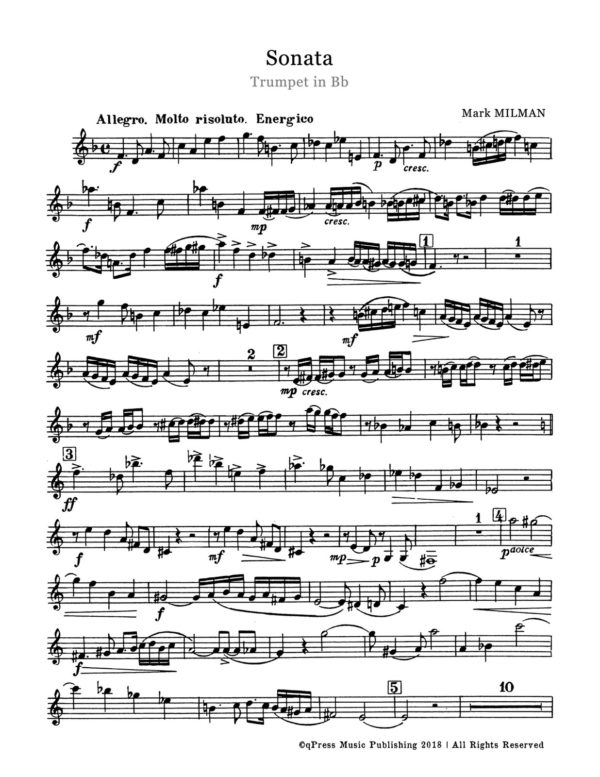 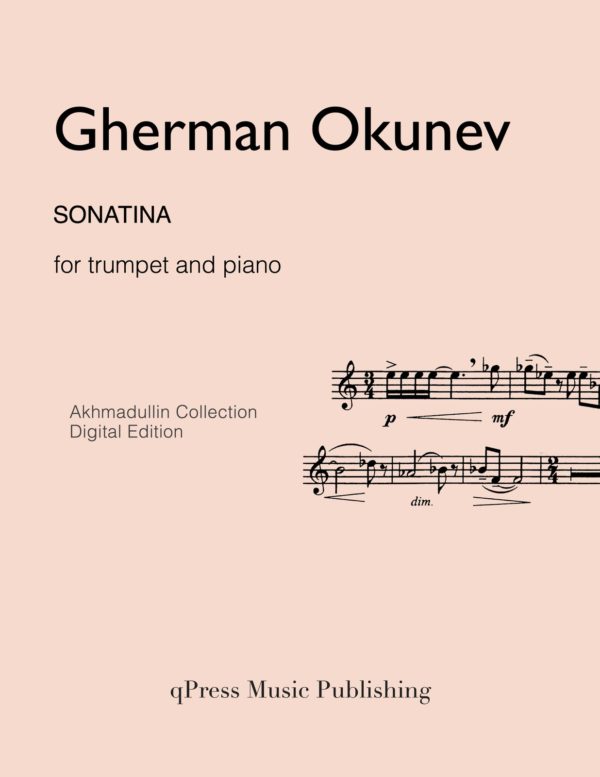 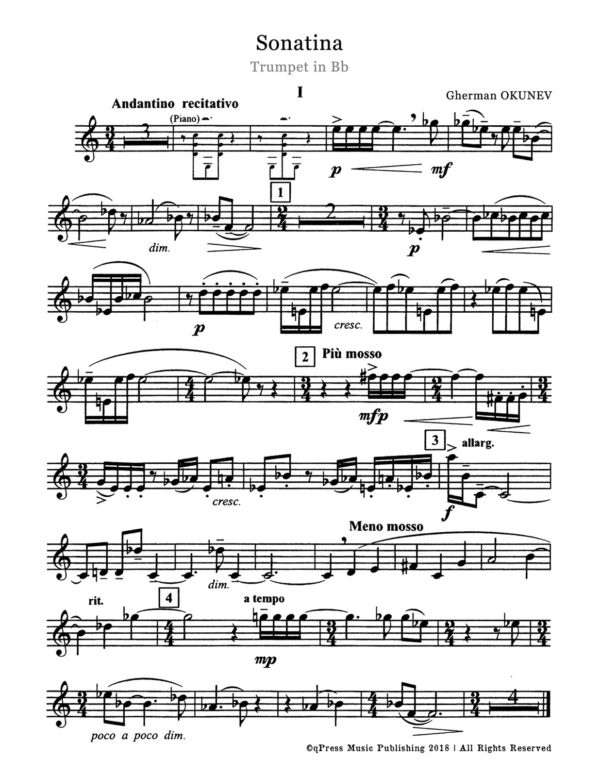 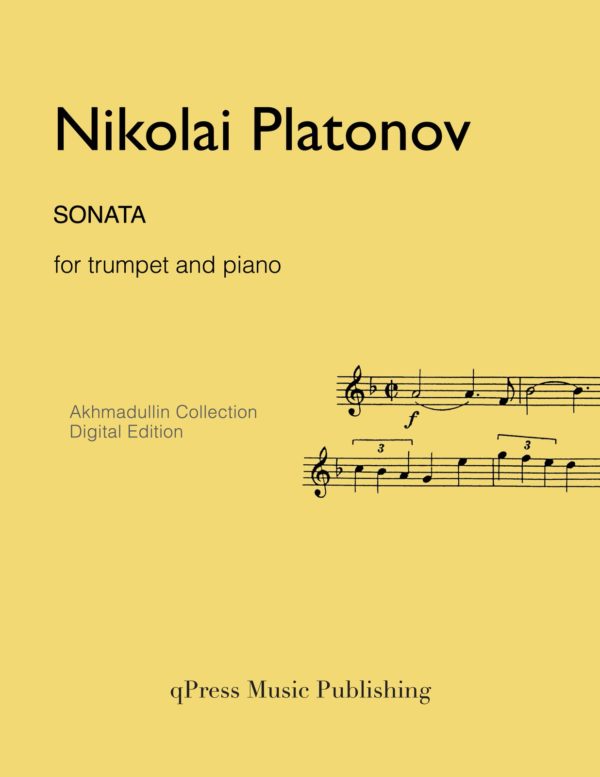 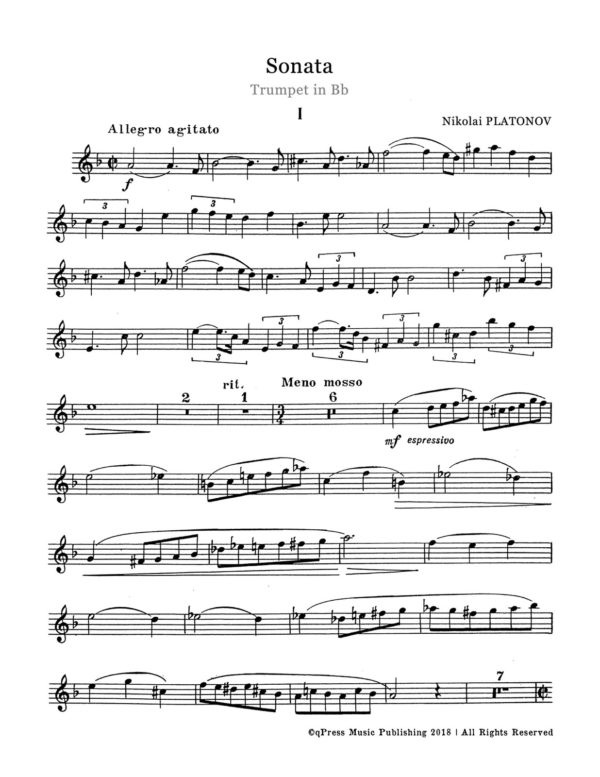 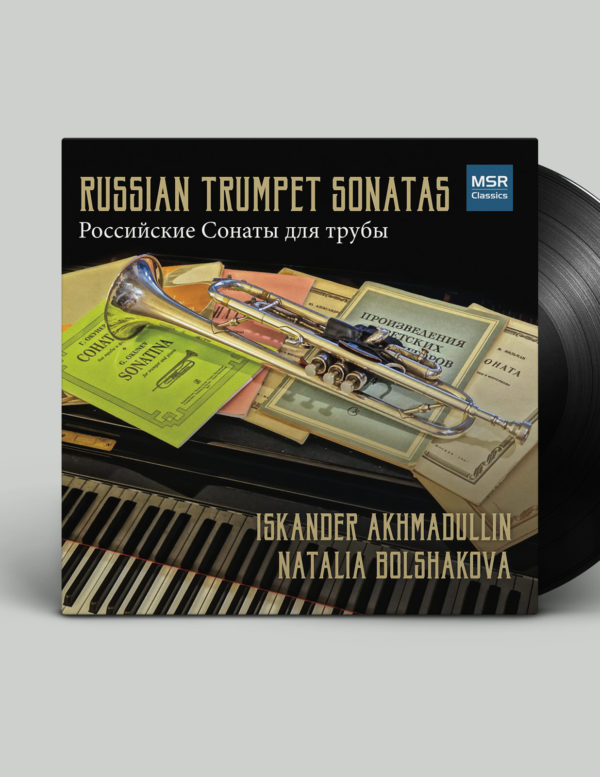 During the first half of the last century, Russian composers have been actively writing for solo trumpet, with concertos and brilliant character pieces being especially popular. The genre of sonata for trumpet and piano remained neglected for a long time. In fact, there seem to have been only three trumpet sonatas composed in Russia before the 1960s. This situation changed, in part, due to the efforts of Moscow Conservatory trumpet professor Georgi Antonovich Orvid (1904-1980). As a serious chamber musician, he popularized the trumpet sonata genre in Russia by playing the works of Western composers, but more importantly, he also commissioned a number of sonatas for his own use in performance. For these, he collaborated with composers of the older generation – like Platonov, Aleksandrov and Milman – while also promoting the compositions of younger authors, including Agafonnikov, Lyubovsky and Banschikov. This album, as compiled by Iskander Akhmadullin, presents an overview of selected Soviet-Russian sonatas for trumpet, four of which, those by Platonov, Milman, Aleksandrov and Lyubovsky, were written in collaboration with Georgi Orvid.

A purchase of this collection gets you 10 downloads at a 75% discount. You receive the complete 8 Sonata Collection, as well as Iskander Akhmadullin’s wonderful album “Russian Trumpet Sonatas” where he recorded all of the works. These pieces will be available separately at full price soon, but you can order the whole lot at a discount today for a limited time.

Below you will find the full list of Sonatas and downloads you will receive with your purchase. The MP3s arrive as a zip file for easy downloading.

Be the first to review “Russian Sonata Album” Cancel reply