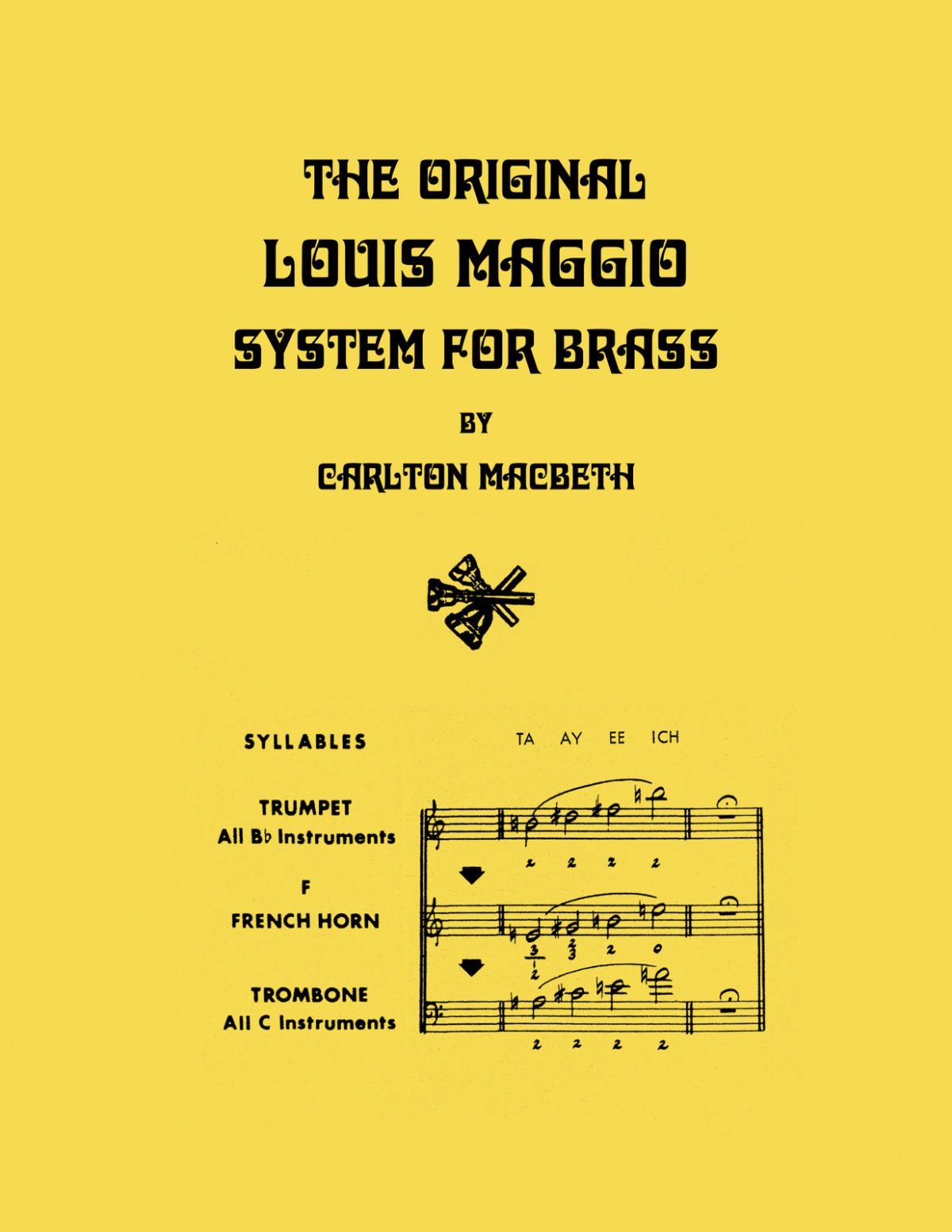 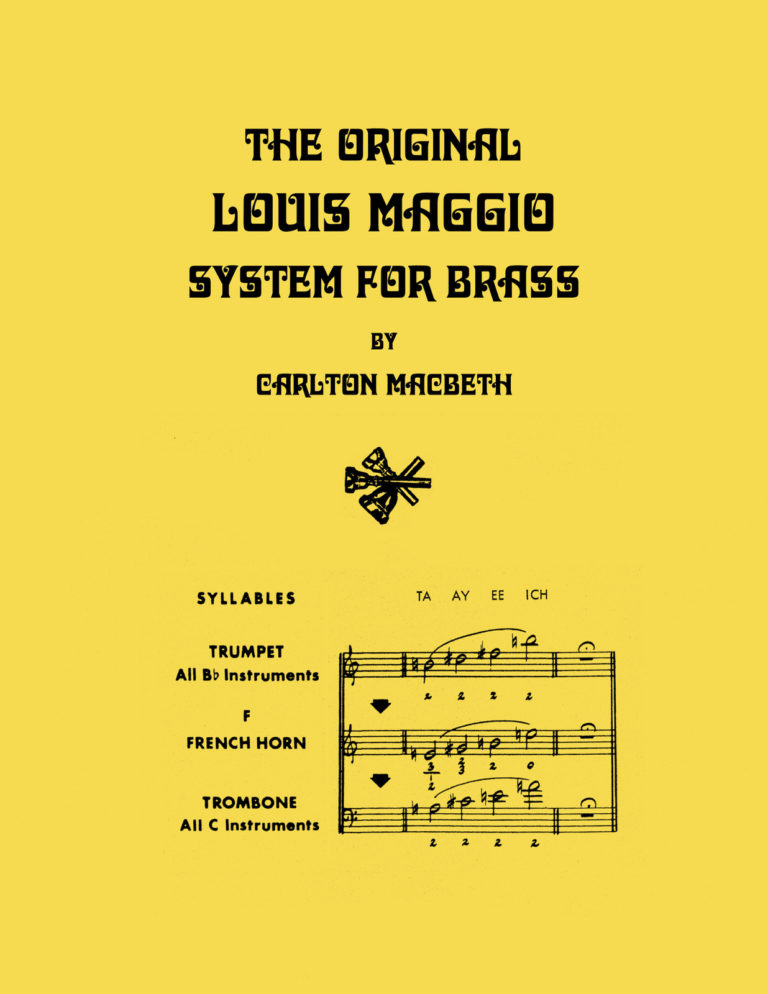 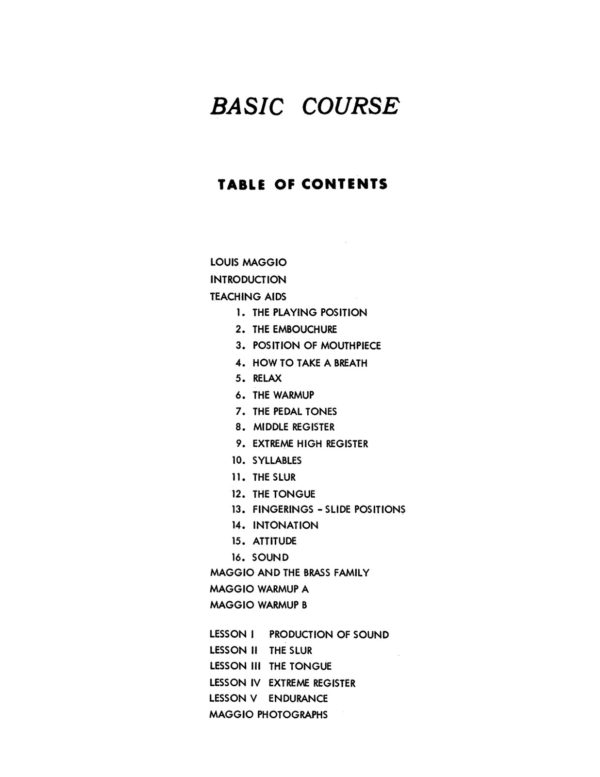 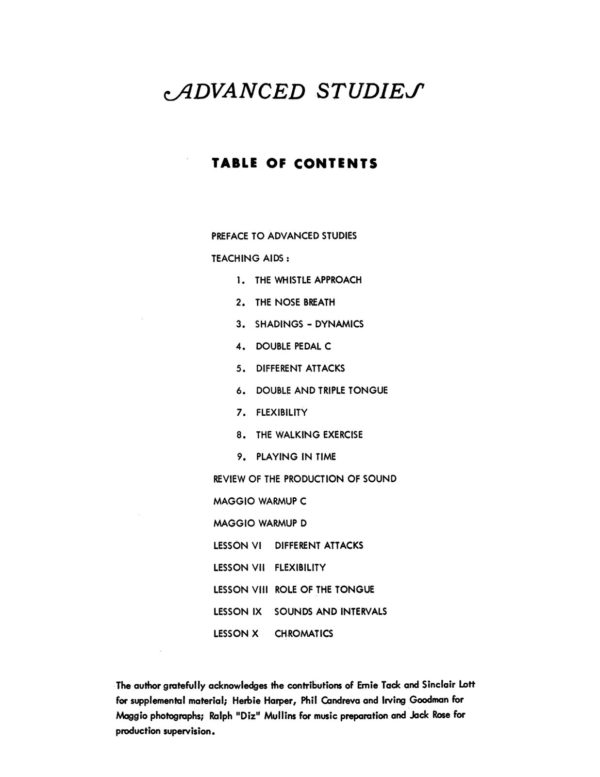 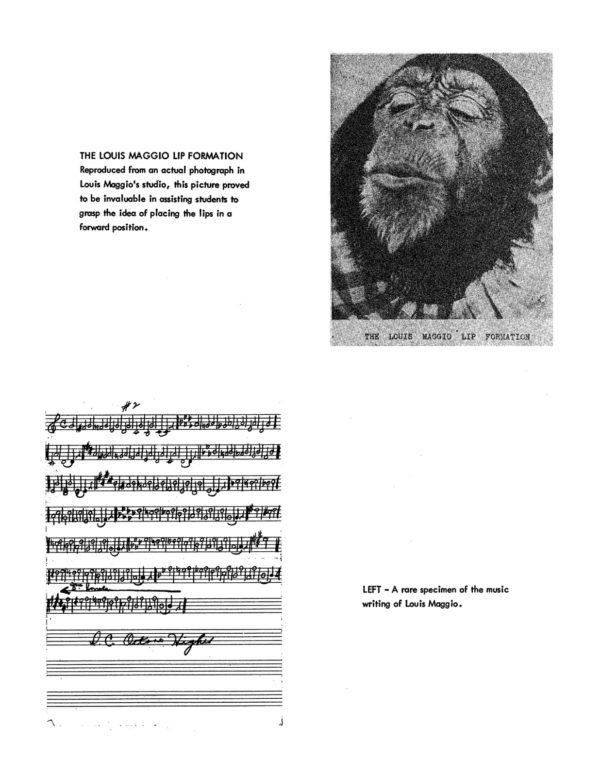 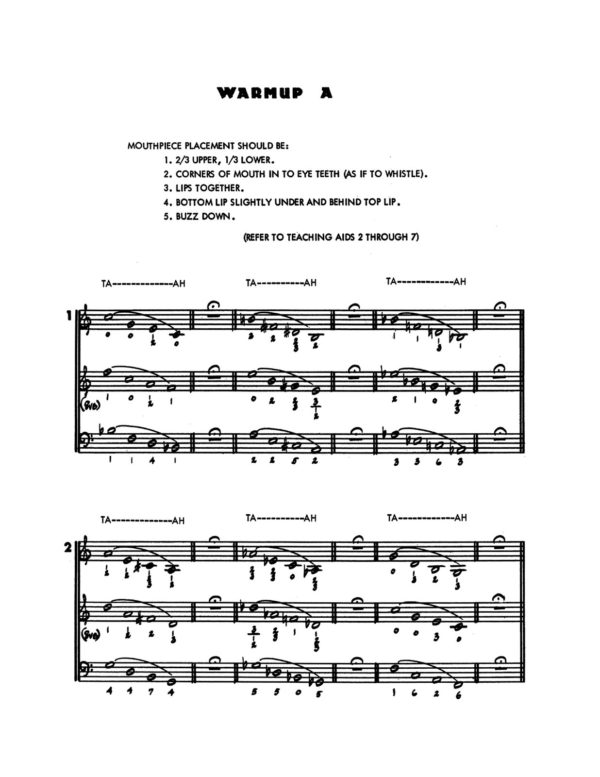 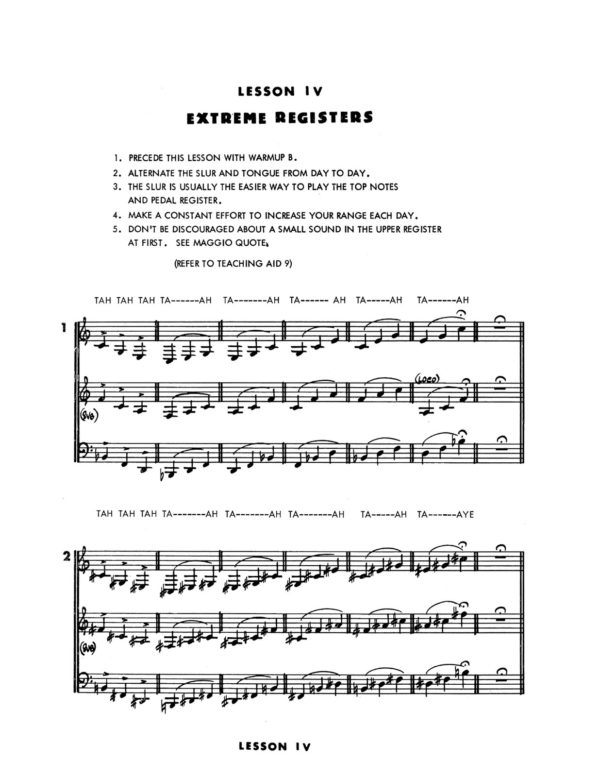 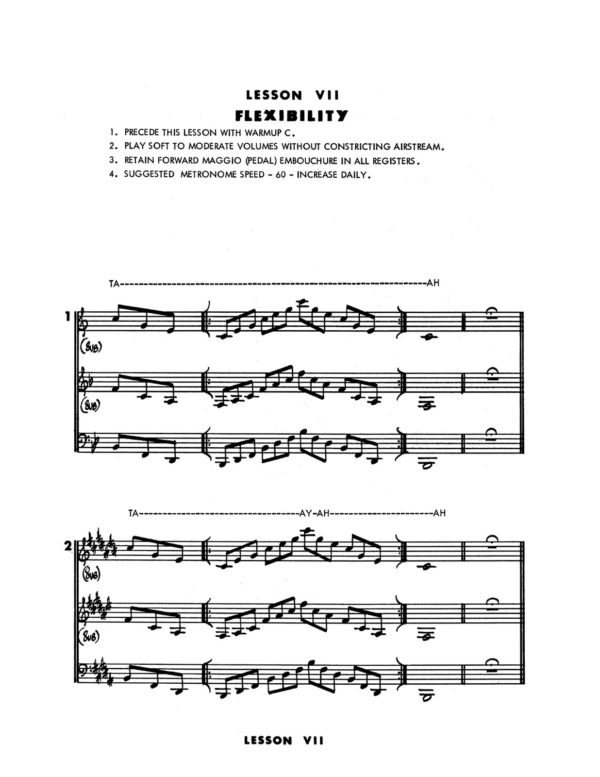 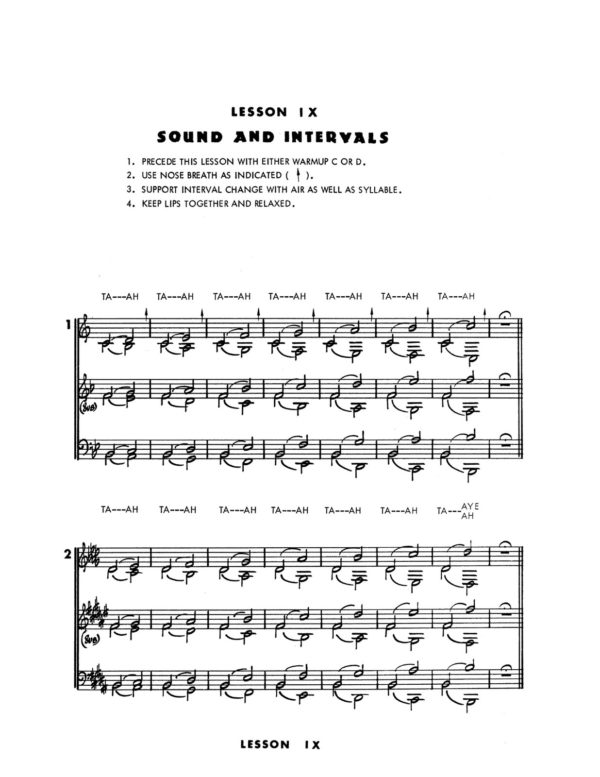 The Original Louis Maggio System for Brass By Carlton MacBeth

Maggio’s contribution to the trumpet world is legendary. His master instructions were not merely the product of some brilliant superbrain but grew out of a tragic accident that changed his entire life.

Having left his native Italy, he was appearing with the St. Paul Symphony when disaster struck in 1919. In subzero weather, while running to catch a streetcar, Louie slipped on the icy pavement and fell, striking his mouth on a safety zone button. The force of the blow literally shredded his lips and knocked out several front teeth. The medical profession could not help and his career was obviously over.

Although despondent, Louie pursued the challenge and for the next year counseled himself, conceiving and developing a totally new concept of brass playing. To the amazement of his colleagues, the system Maggio had created not only enabled him to return to his chair with the symphony, but he was playing better than ever. He had acquired a register unheard of in those days (five octaves) and he now displayed a rich, velvet tone throughout all registers. Word of Maggio’s accomplishment gradually spread throughout the world of music, and beleaguered brass musicians began to seek his help with their individual problems.

Maggio settled in Los Angeles to spend his full-time teaching, and eventually to establish an international reputation as the acclaimed master brass instructor. Presented here is the Original Louis Maggio System For Brass – the very same system he developed after his accident, and exactly as he self-published it with no edits of any kind. The book is thorough (nearly 140 pages) and contains exercises ranging from embouchure and mouthpiece position to playing the extreme high register.

Maggio was able to rebuild everyone that brought their problems to him. In all cases, they returned to their playing career with even greater strength and more finesse than prior to their misfortune. Such was his success that at one time almost every top studio brass player on the west coast was an exponent of the Maggio system. Louis Maggio, as a result of his total dedication to music and to his students, was more than just a great teacher. He became a way of life for all who came his way.

As you proceed through these pages into the works of Louis Maggio, you may possibly see this “little man with a big message” in the same light that his many grateful students and admirers saw him. Although this is a belated tribute to a great man, may it help to bring about some of the recognition and acclaim he so justly deserves.

Have a look at the samples to the left, and then grab an immediate PDF download, a physical copy, or both by clicking above.