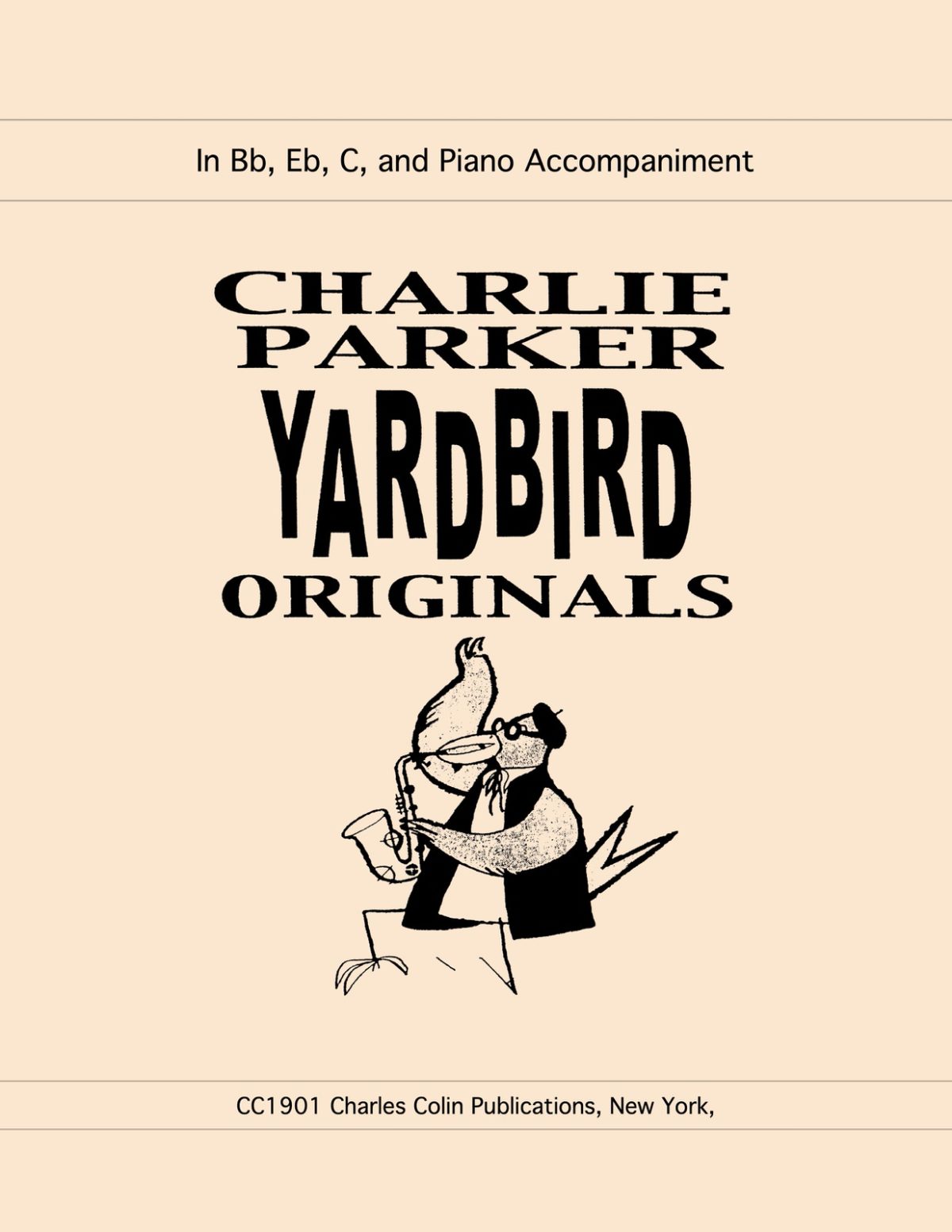 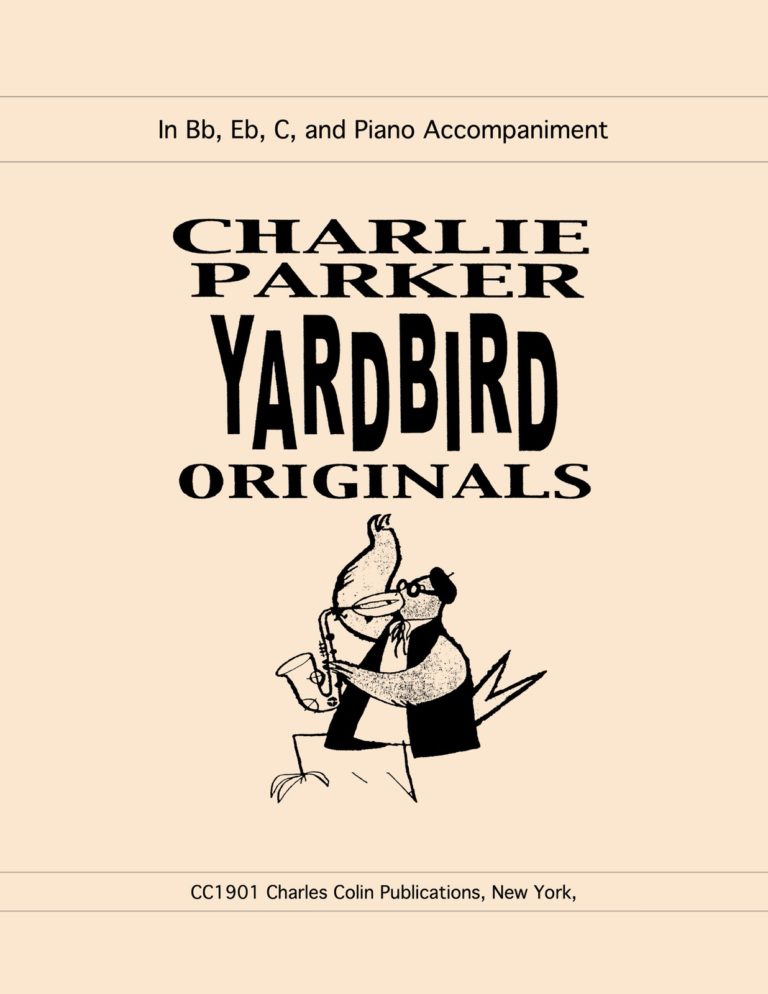 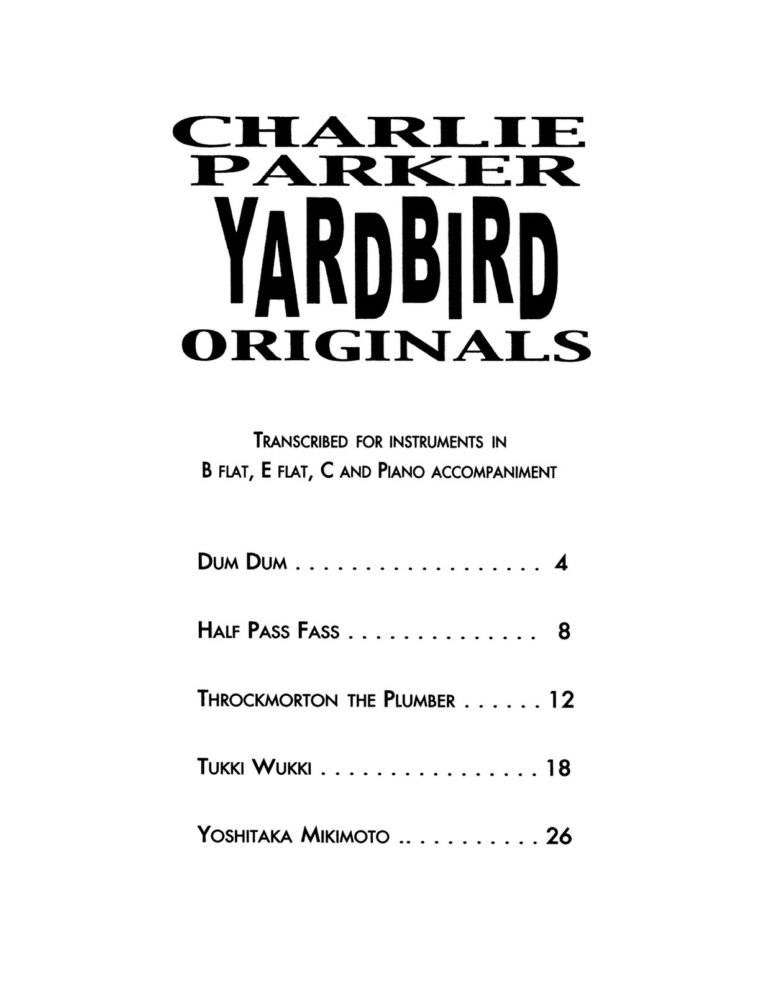 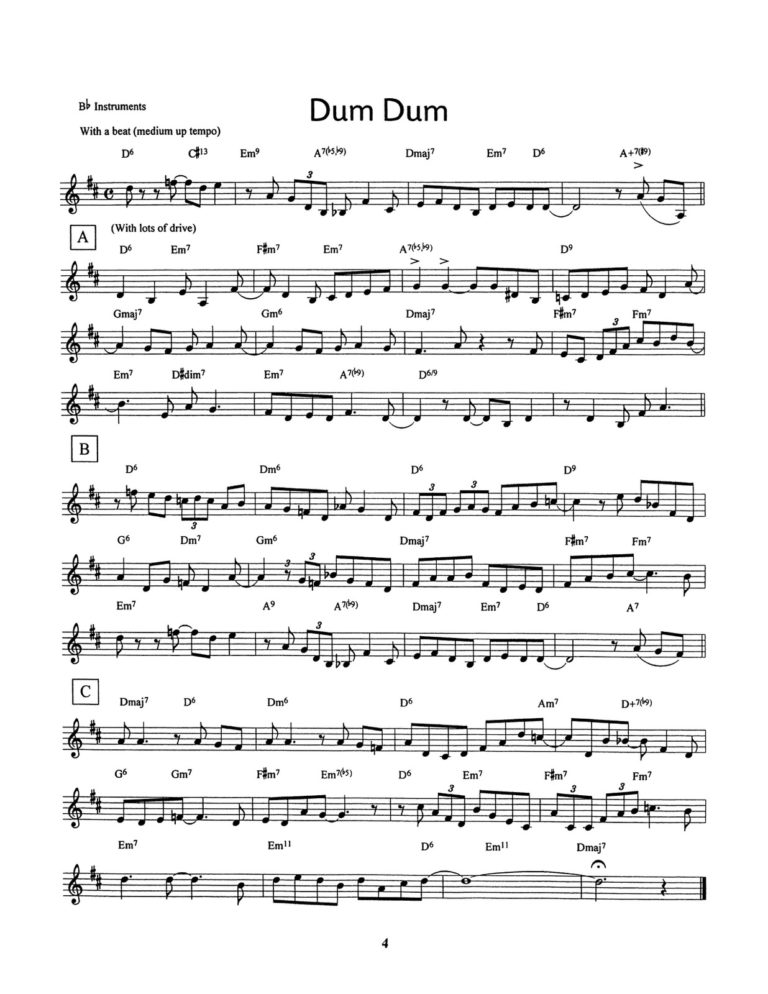 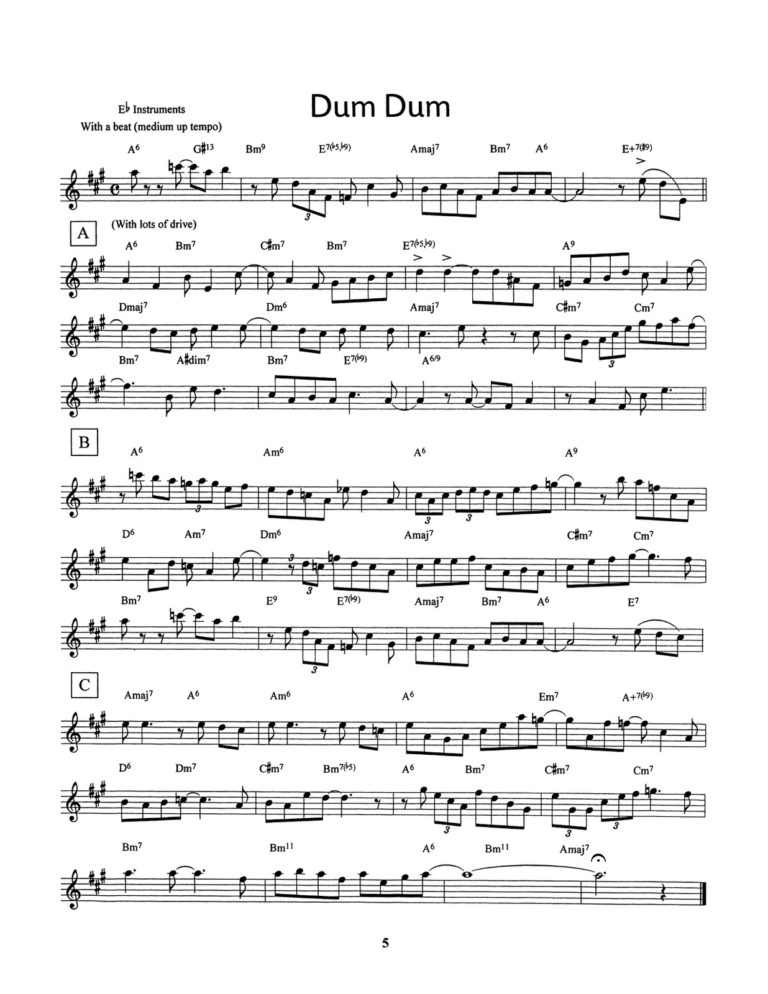 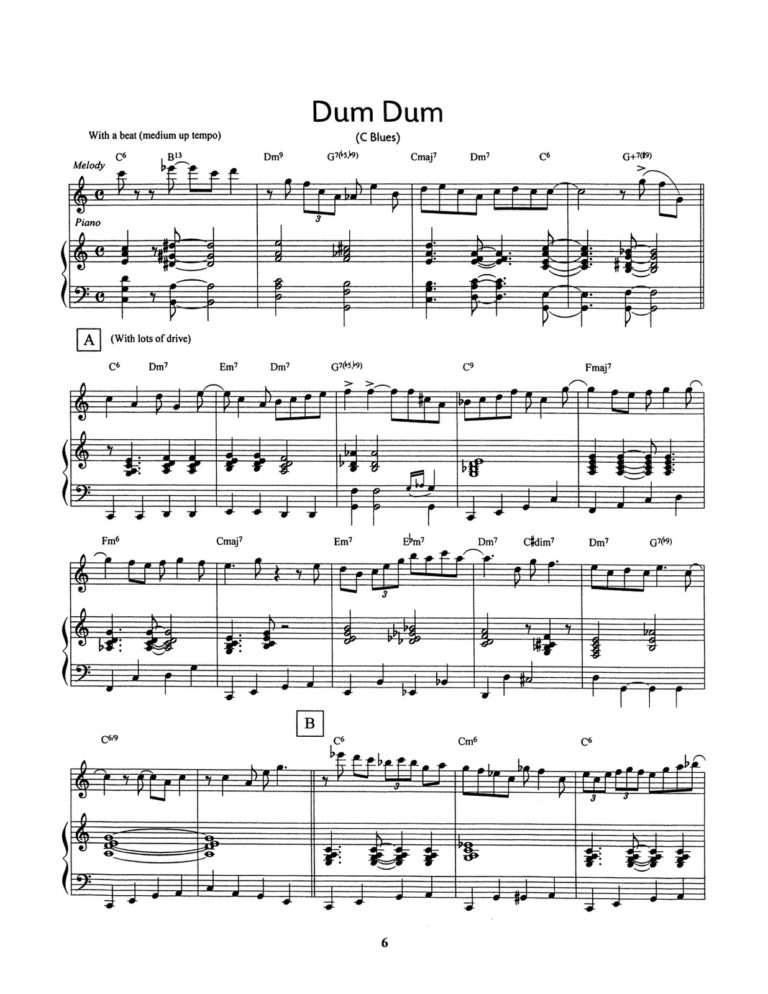 The ‘Charlie Parker Yardbird Originals’ were originally published in 1954 by my Dr. Charles Colin. In his memoir, “Reflections II”, he includes the colorful story of how it came to be that he met Charlie Parker and would publish this early work.

Using most of Charles’ lingo, here is a synopsis of that story:

“In the 40’s – early 50’s I had eight studios on the second floor at 111 West 48th Street with several outstanding teachers. One of whom was Jimmy Abato who played bass clarinet with the Met. Between lessons, Jimmy relaxed at Jim aand Andy’s, a bar frequented by the top studio and recording artists where they would all meet for a few congenial moments in between sessions.

One day Jimmy was chatting with Charlie Parker who confided that he was going through difficult times and was looking for a way to earn some cash. Jimmy, knowing that Colin was into music publishing, suggested that Parker and he meet with the idea that he write a few Bebop tunes that could be printed in book form. Even though Bebop was not yet in the mainstream or necessarily accepted by the music world, Charles Colin had great admiration and confidence in “Charlie Parker” and was willing to make the considerable investment.

Without getting into the particulars, after struggling to get it together, Parker made it over to the studios and wrote these five tunes. The tunes were described as “head tunes”, based on standard chord changes like the blues. That was how the very first Charlie Parker bebop book was created. It was the beginning a whole new innovation and a new trend in music. The next step was to employ a top arranger to create a book from these tunes. By transposing each of the five tunes from B-flat to C, E-flat and adding a piano accompaniment the book Charlie Parker’s Yardbird Originals, was created.”

What an incredible story. This book was played right from Charlie Parker’s horn directly to this book for publication. Not for a live performance, and not for a recording, just for you to play at home. How cool is that?

Check some samples to the left then grab an immediate PDF download above.

Be the first to review “Yardbird Originals” Cancel reply