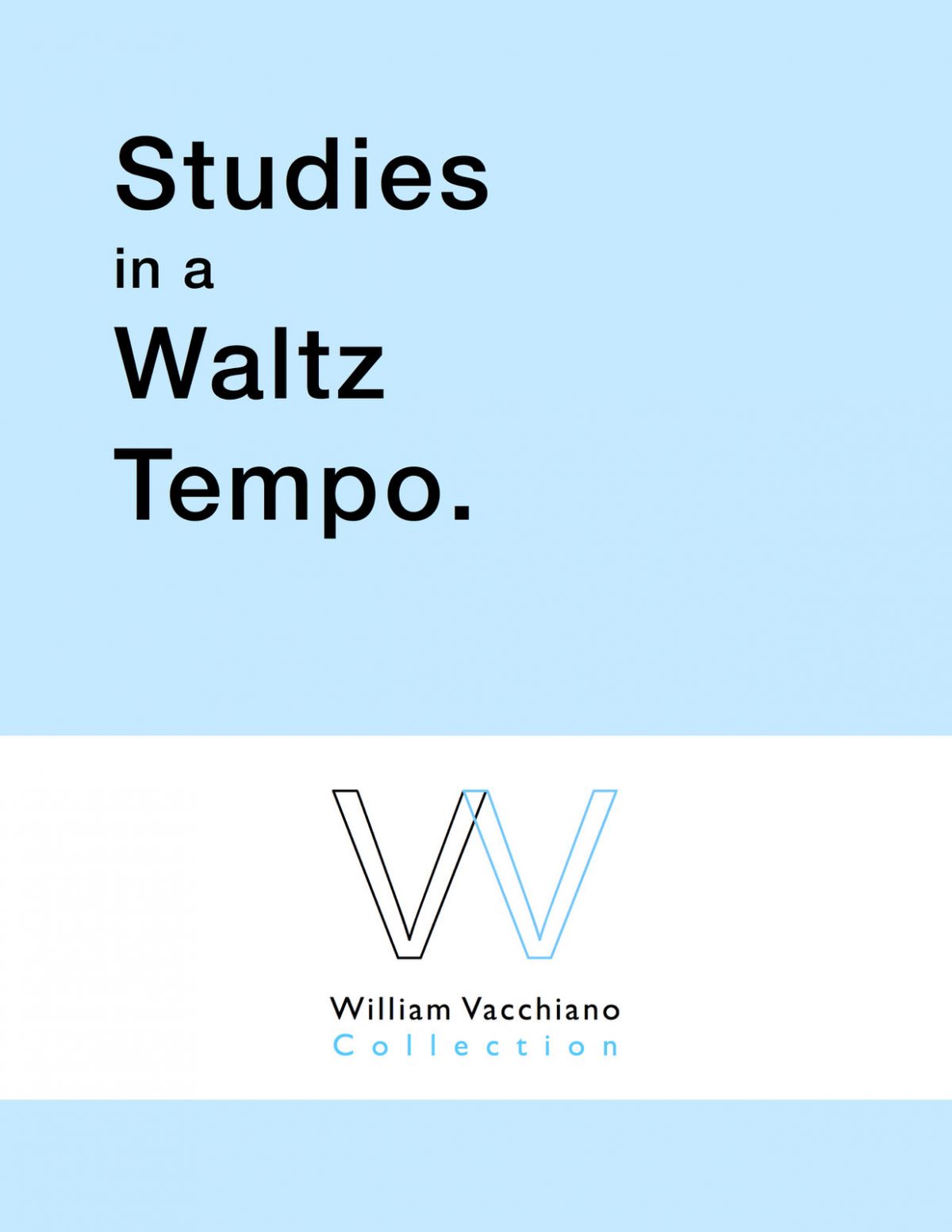 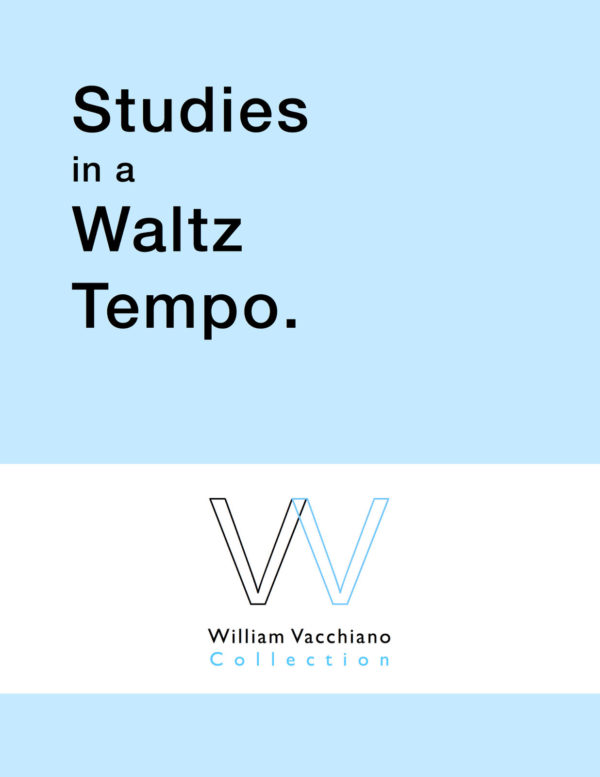 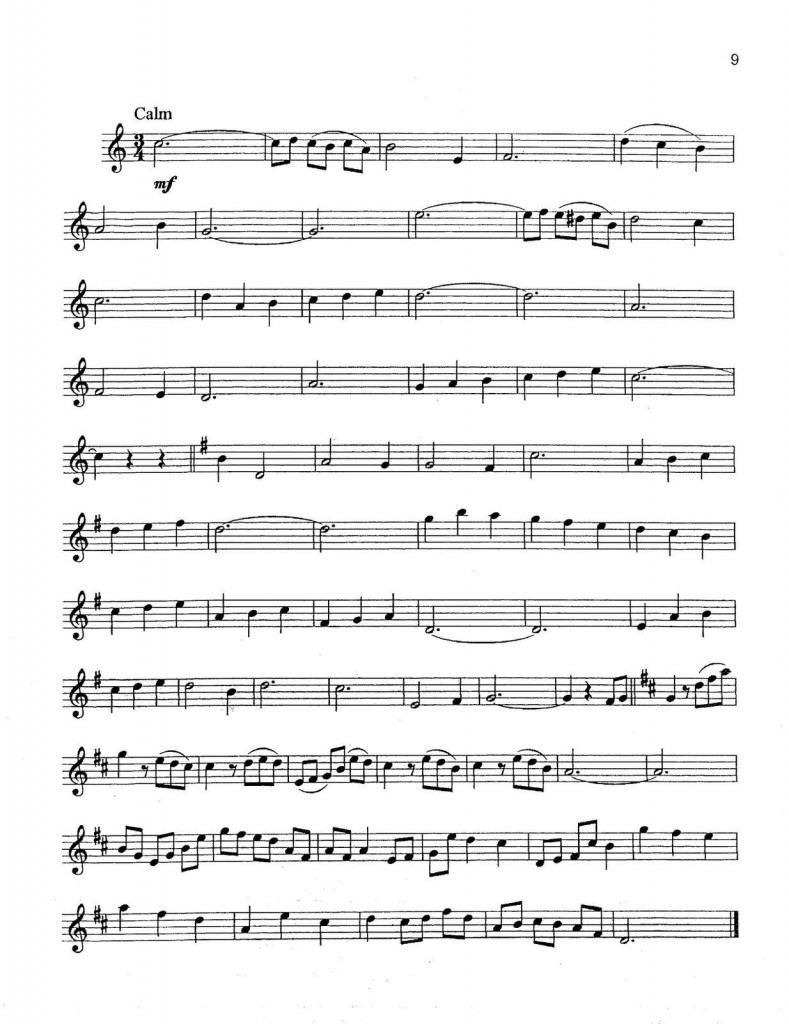 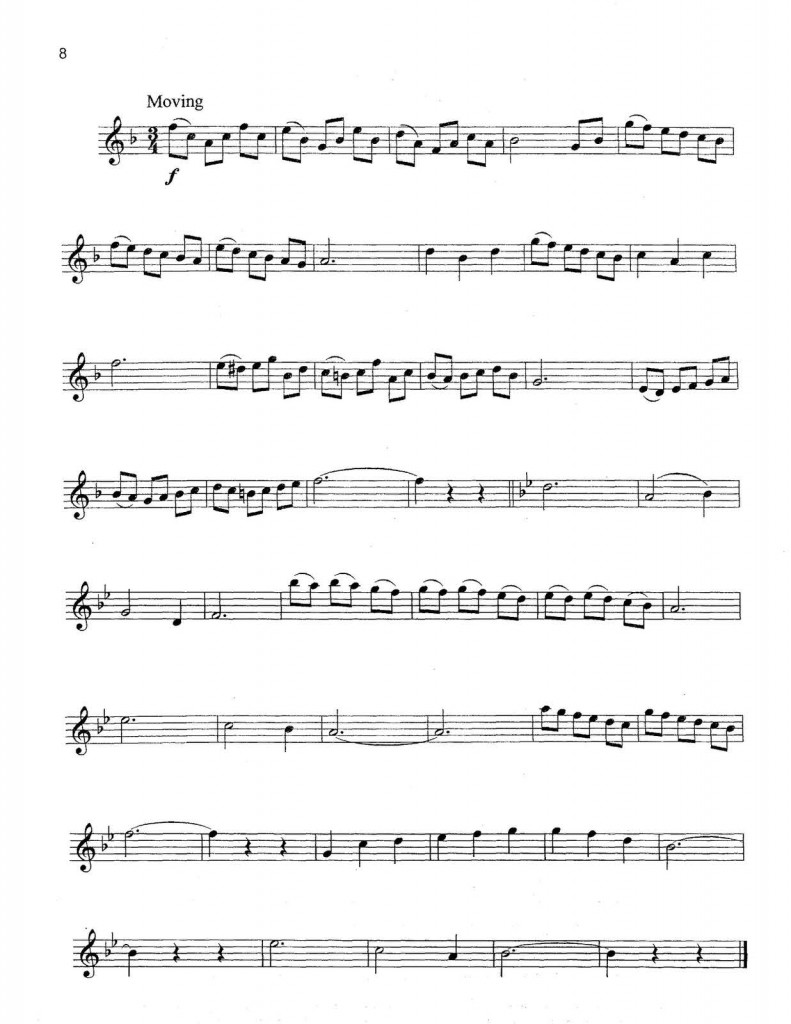 After the Civil War, the influx ofimmigrantsfonn Europe numbered in the millions and included thousands ofmusicians possessing different levels ofskill and accomplishment. These musicians were absorbed by the hundreds ofhotels, theaters and movie houses in business at that time. these establishments
flourished as the main sources ofpopular entertainment since radio and television were still in thefuture. Many ofthe lesser skilledfound a livingplayingfor nickels and dimes in backyard ((ompah-pah JJ bands.

New York abounded in music halls and movie houses from small and local ones to the grand and luxurious like the Broadway Palace, the Paramount, the Roxy and others. All ofthem employed musiciansfrom a singlepiano to afull symphony orchestra. the more outstanding musicians played in posh hotels like The Plaza, The Astor and the WaldorfAstoria. They played two sessions a day, seven days a week to an audiencefor whom the music was only a backdropfor their dining, dancing and conversation.

Since the variety ofdances we enjoy now had not yet reached our shores, they primarily played German Waltzes like the Skater’s Waltz, The Merry Widow, the Blue Danube and many others. But as beautiful as these are, playing them repeatedly night after night became boringfor the musicians and many ofthem began composing their own. Since these elite musicians were conservatory trained, they were able to orchestrate and develop their compositions by themselves.

Unfortunately, unlike today with dozens of publishing houses, there was only one available and so most ofthese compositions are lost to us today.
I began to write these one-page 3/4 time tunes to use in my teaching at the Juilliard School to give my students something other than scales and chords on which to practice.

Be the first to review “Studies in Waltz Tempo” Cancel reply