Today Only: 25% OFF regular items with code: VictoriaDay Dismiss 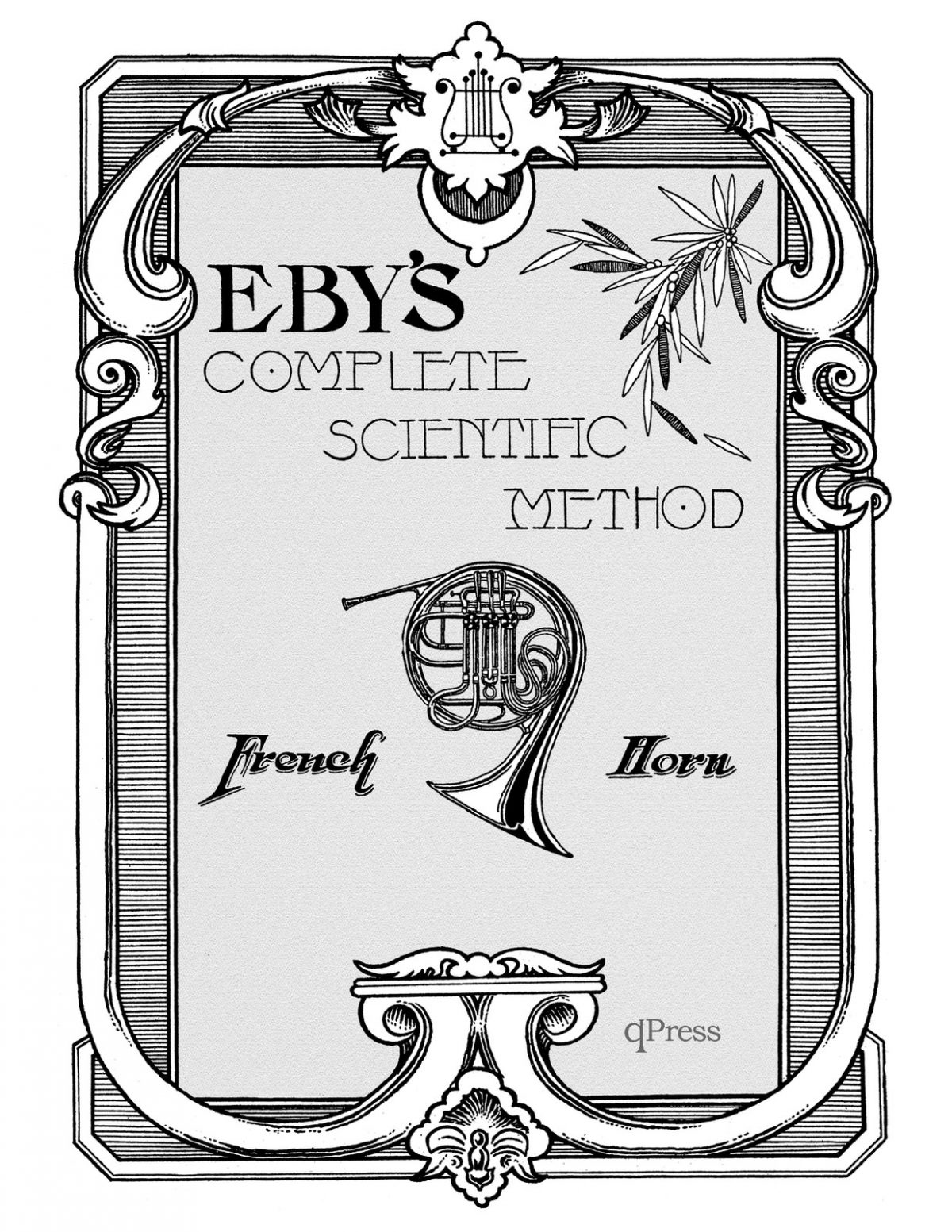 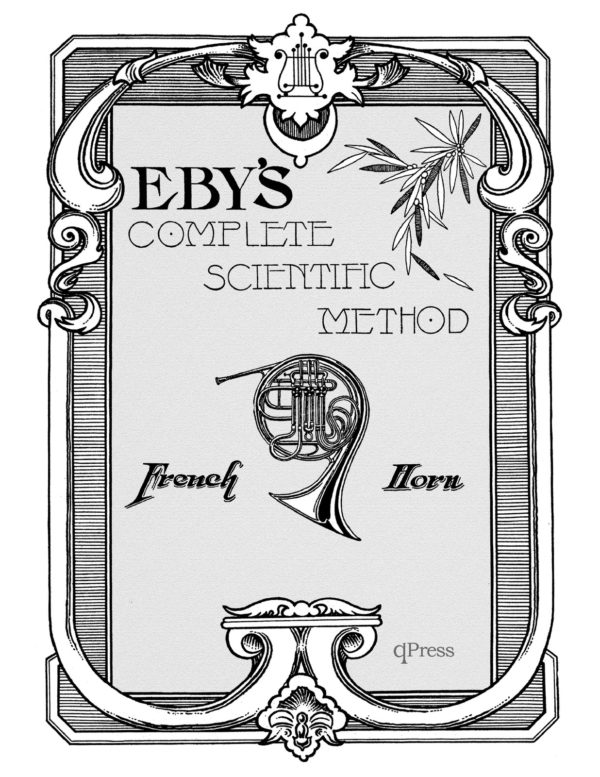 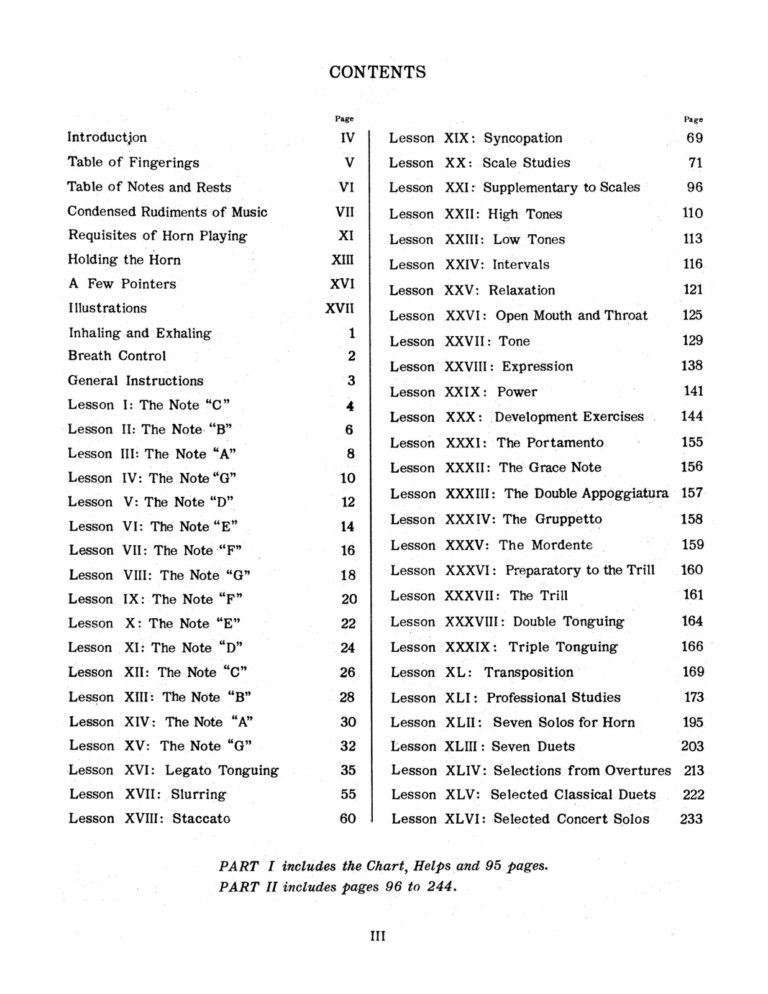 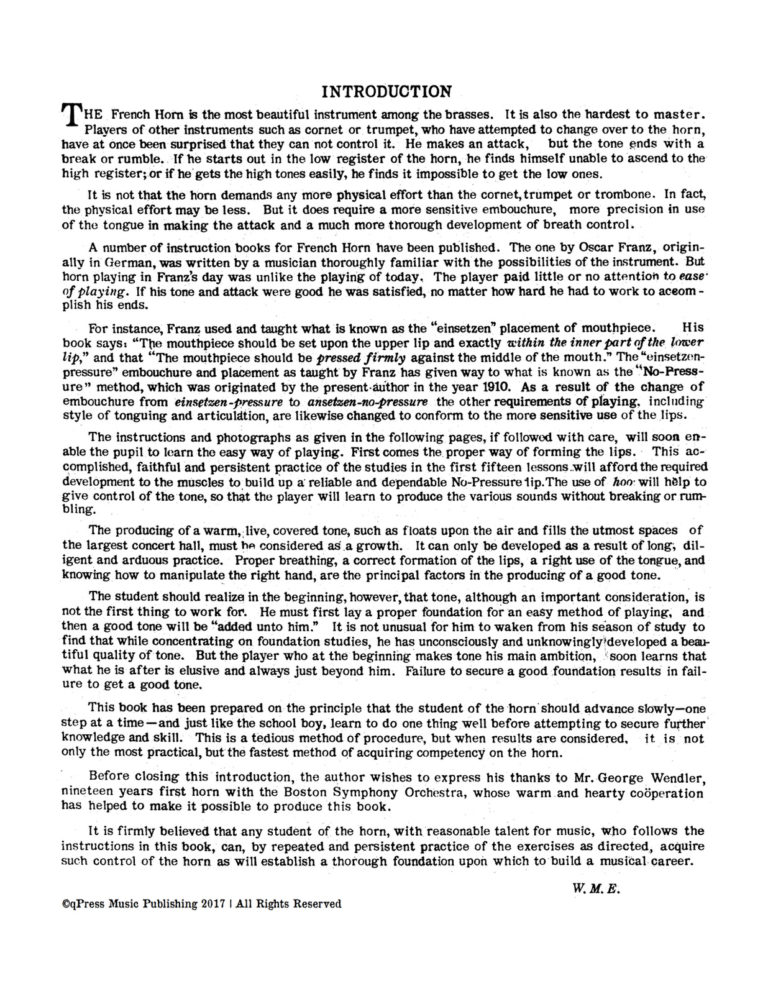 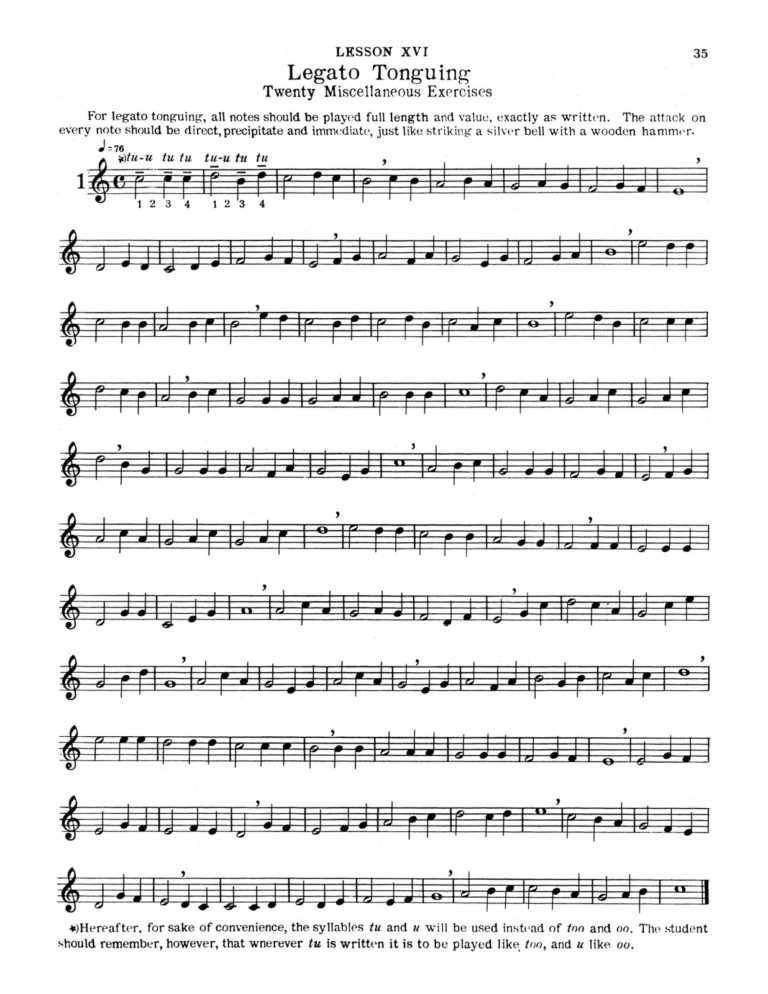 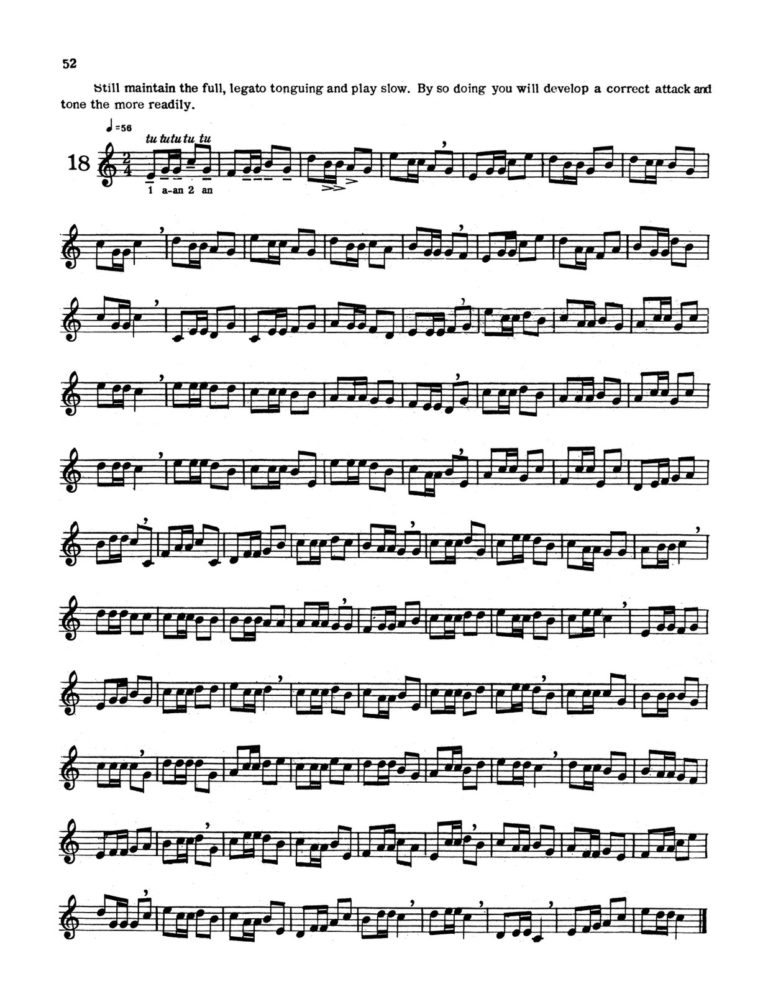 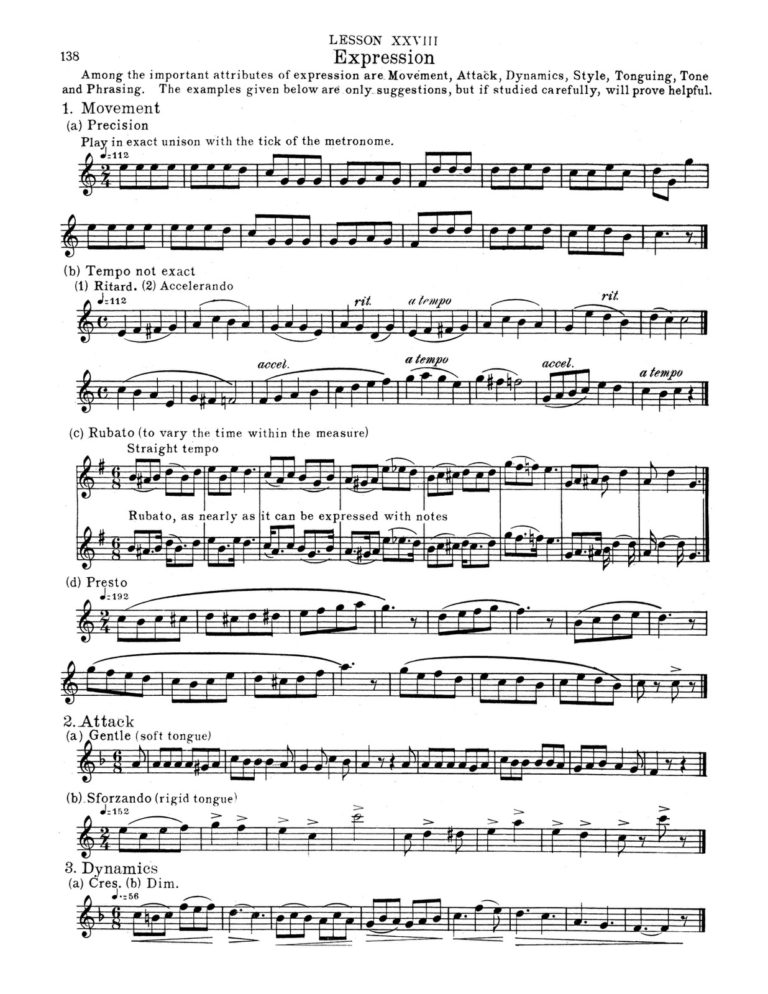 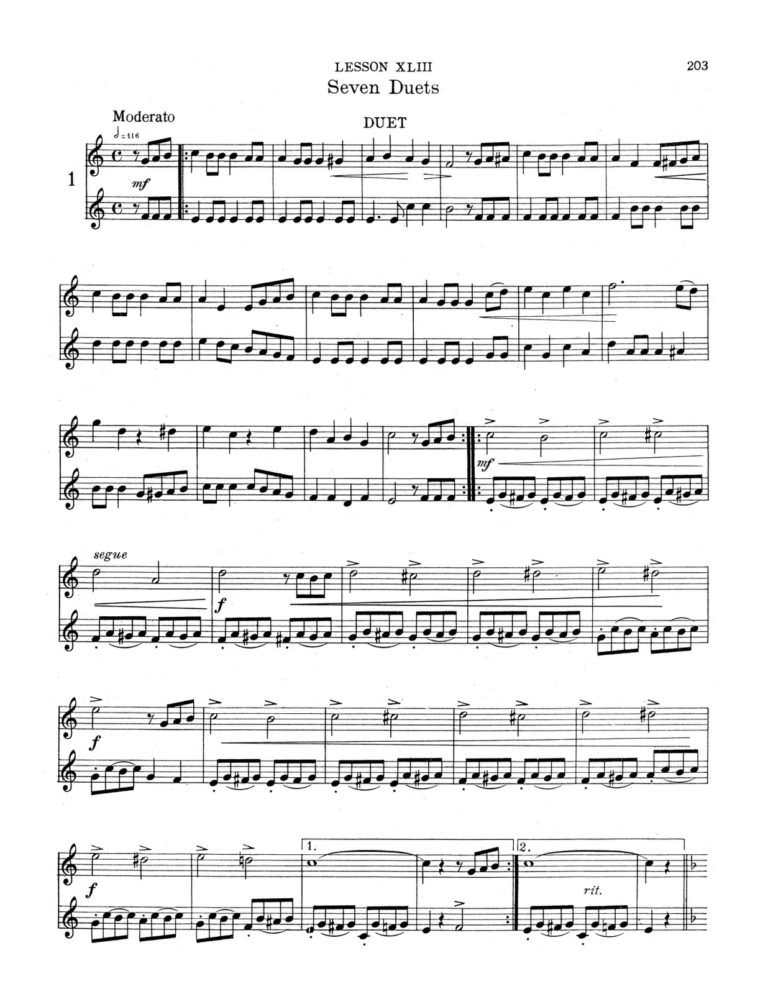 Finally, Walter Eby’s Complete Scientific Method for the French Horn is available for purchase! This massive work spanning over 260 pages is Walter Eby’s successful attempt to carry on where the Oscar Franz left off, taking horn players into the modern era with a step by step approach for advanced horn playing.

The Paris Committee on Music Study said “This work is rich in instructive advice, is based on the best of fundamental principles, and omits not a single instructive point which might be needed for the development and gradual technical perfection of a player.” What more could you ask for?

“This is not only the most practical, but the fastest method of acquiring competency on the horn.” – Eby

Eby writes: “The French Horn is the most beautiful instrument among the brasses. It is also the hardest to master. Players of other instruments such as cornet or trumpet, who have attempted to change over to the horn, have at once been surprised that they cannot control it. He makes an attack, but the tone ends with a break or rumble. If he starts out in the low register of the horn, he finds himself unable to ascend to the high register; or if he gets the high tones easily, he finds it impossible to get the low ones.

This book has been prepared on the principle that the student of the horn· should advance slowly -one step at a time- and just like the school boy, learn to do one thing well before attempting to proceed further knowledge and skill. This is a tedious method of procedure, but when results are considered, it is not only the most practical, but the fastest method of acquiring competency on the horn.”

Many samples to the left, then grab an immediate PDF download above.

Be the first to review “Scientific Method for Horn” Cancel reply