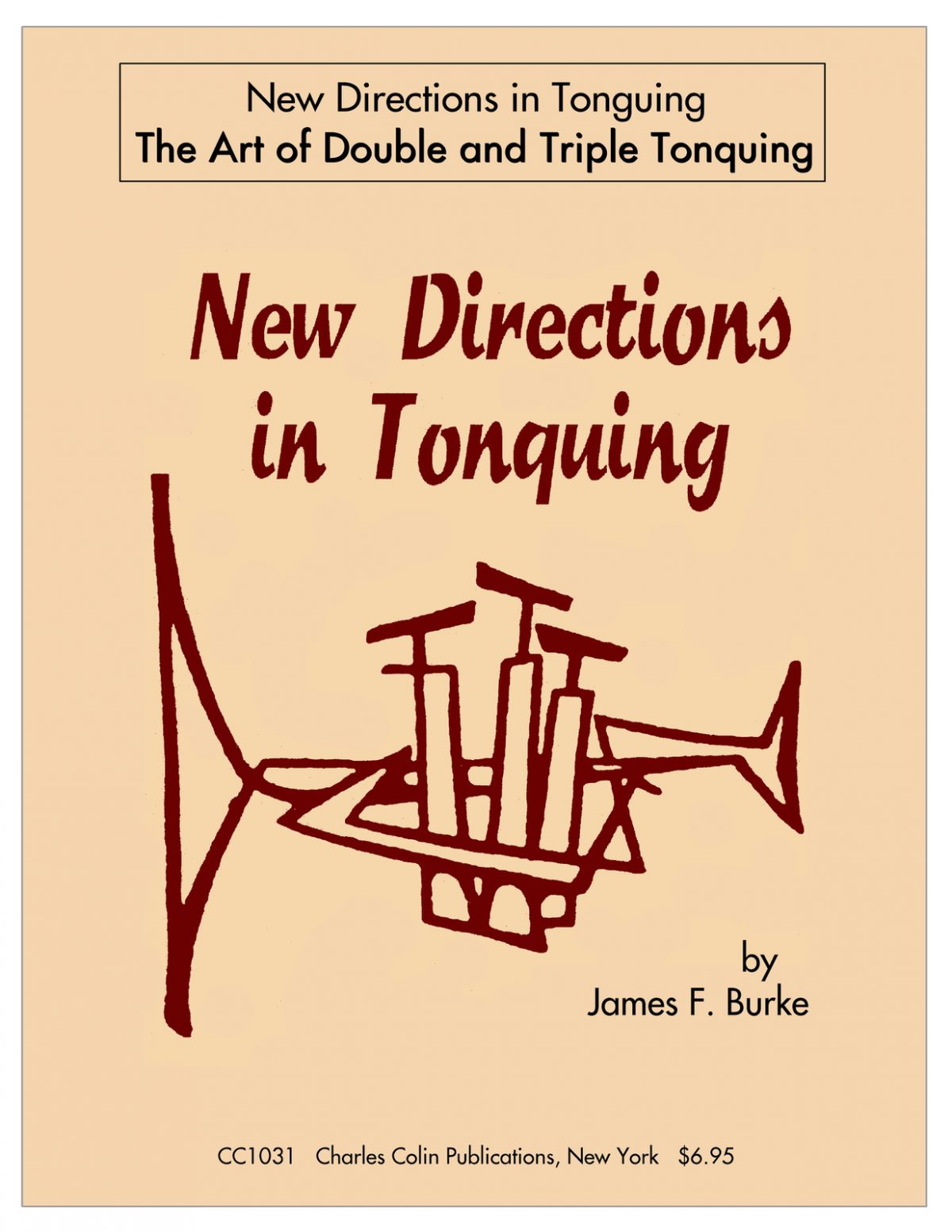 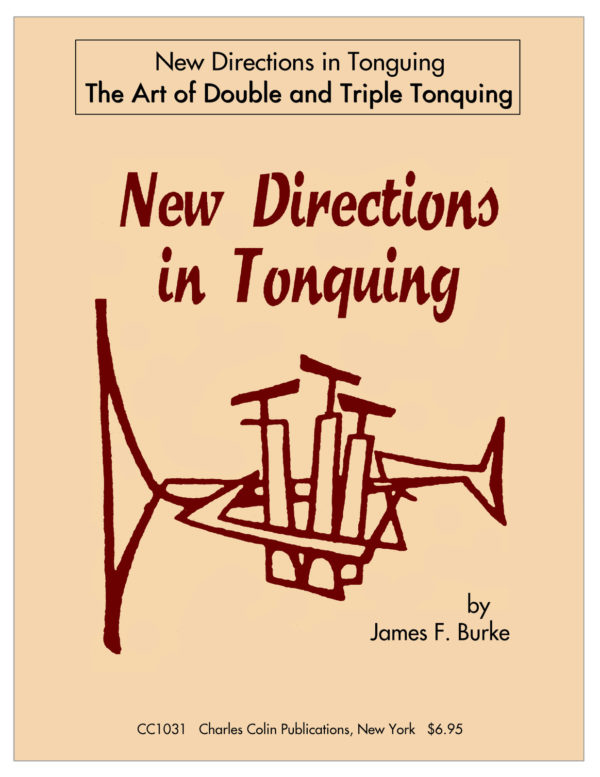 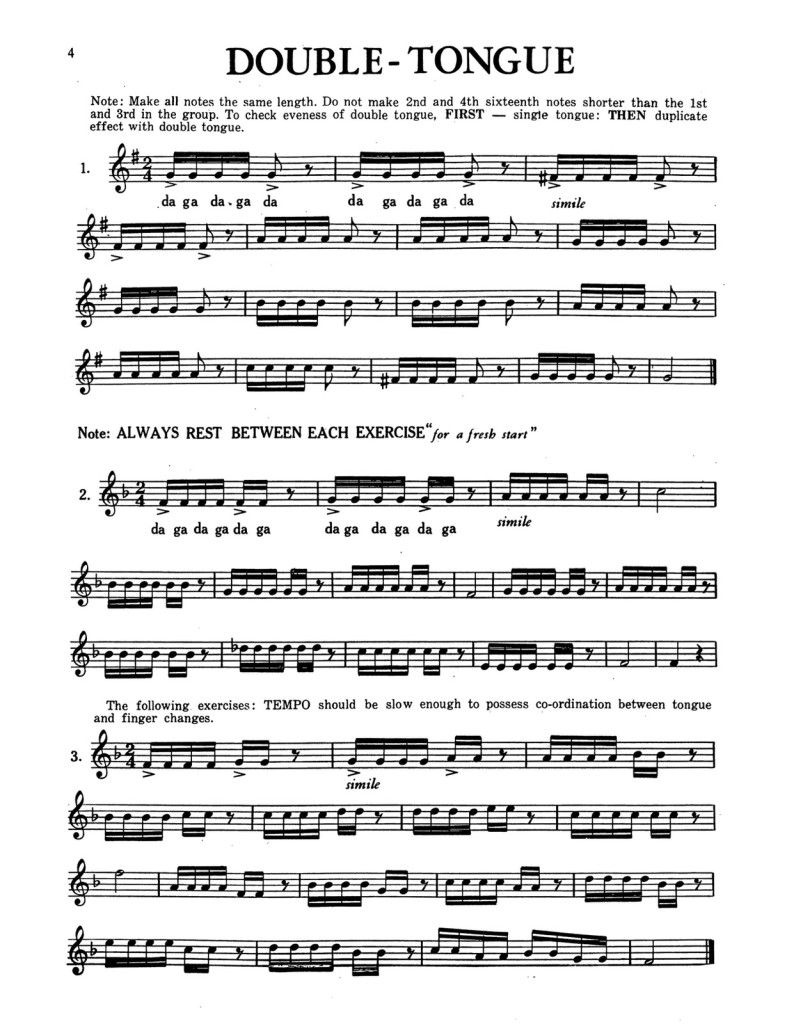 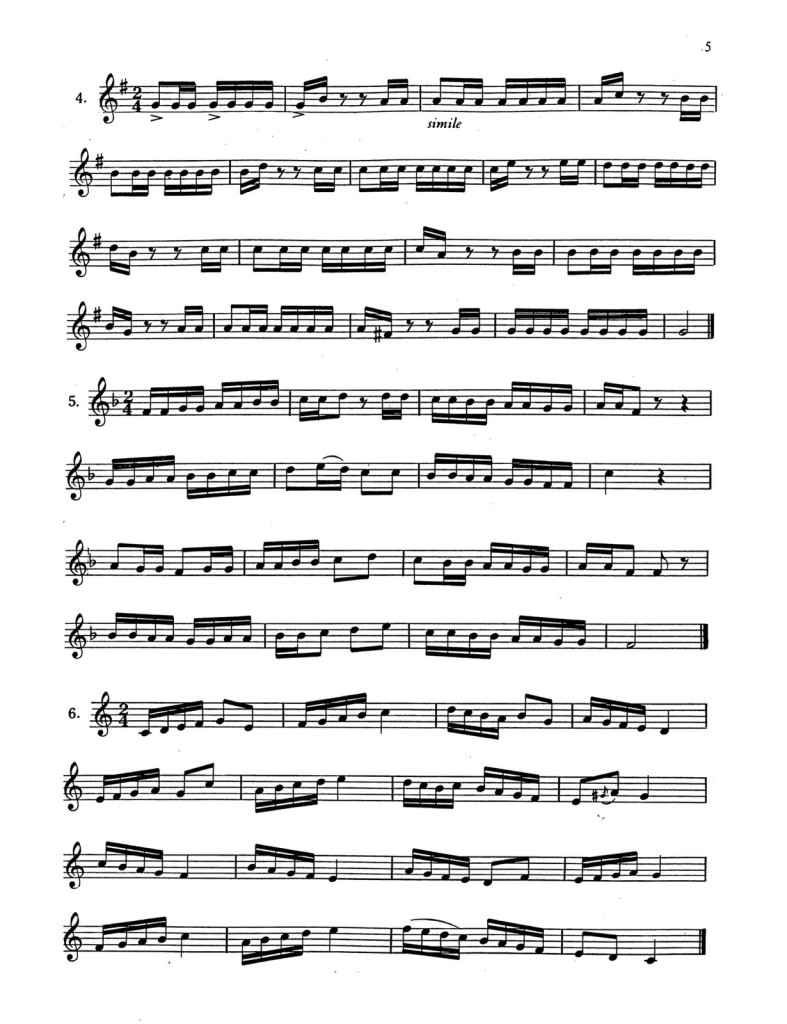 James Burke’s “New Directions in Tonguing” is subtitled “The Art of Double and Triple Tonguing.” It contains a series of exercises for the development of a solid double tongue using the “da-ga da-ga” syllables which promote playing with the fullest sound and length possible. Triple tonguing is approached using the “da-ga-da” (also known as the “T-K-T”) technique which is advocated by the world’s top pedagogues.

James F Burke was the principal trumpet of the Baltimore Symphony, the Goldman Band (cornet soloist), and professor at Peabody Conservatory, Ithaca College, Hofstra, University of Bridgeport, and the Manhattan School of Music.

Grab some samples to the left, then purchase an immediate PDF download above.

Be the first to review “New Directions in Tonguing” Cancel reply