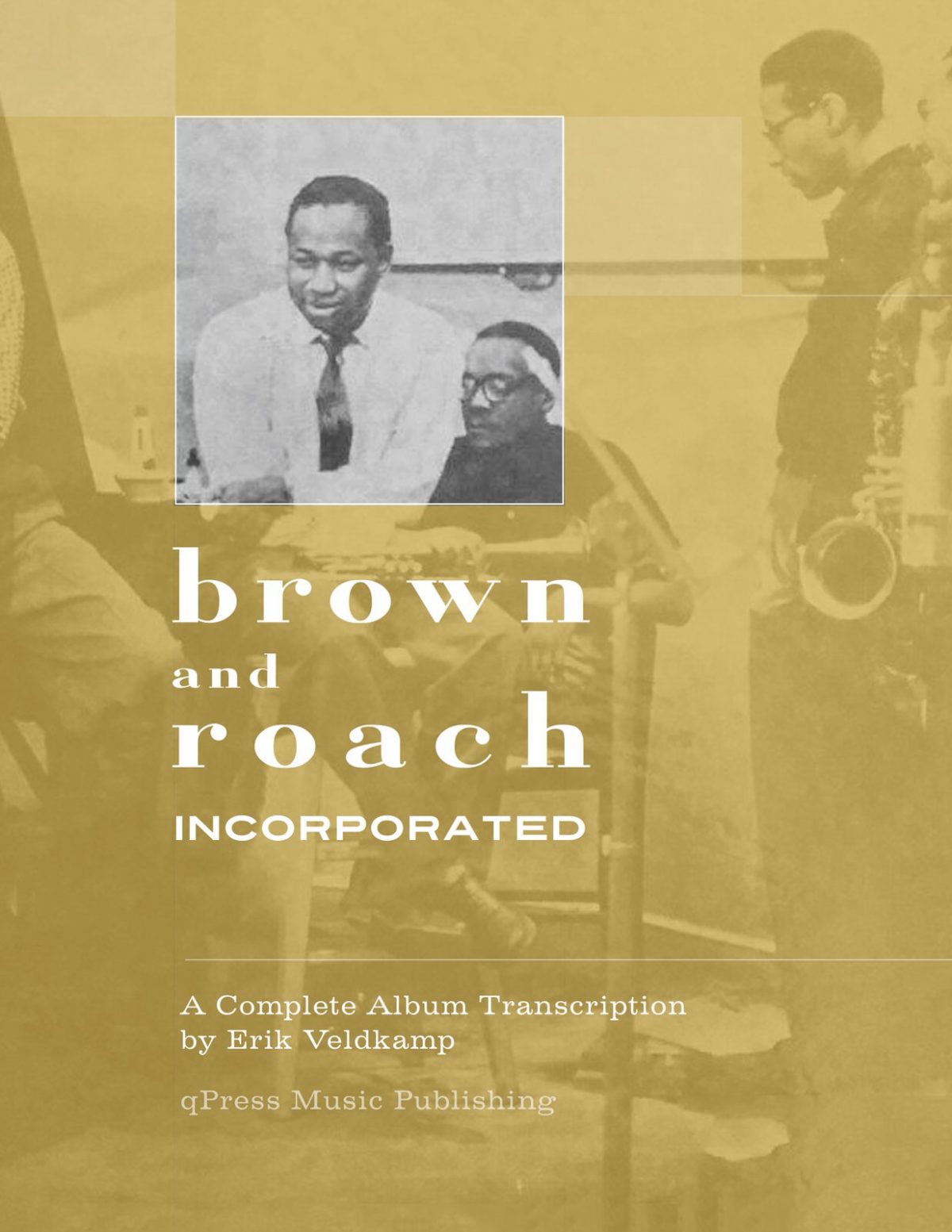 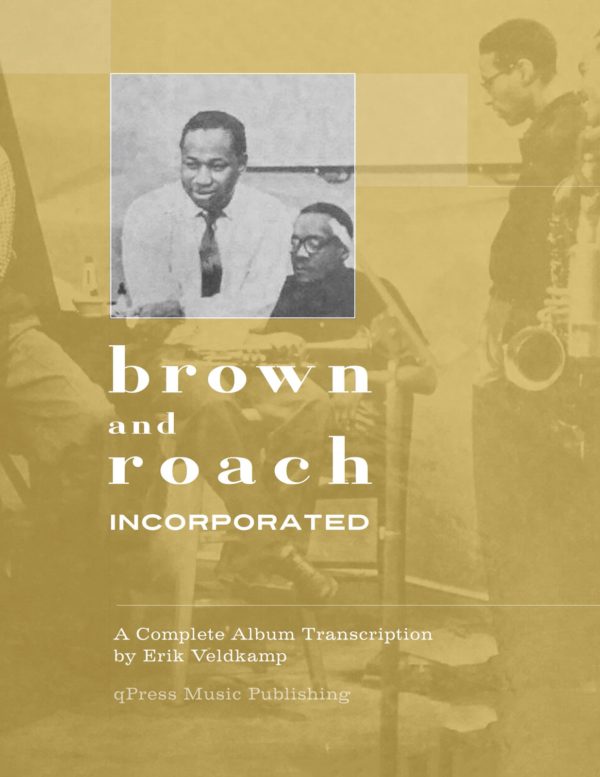 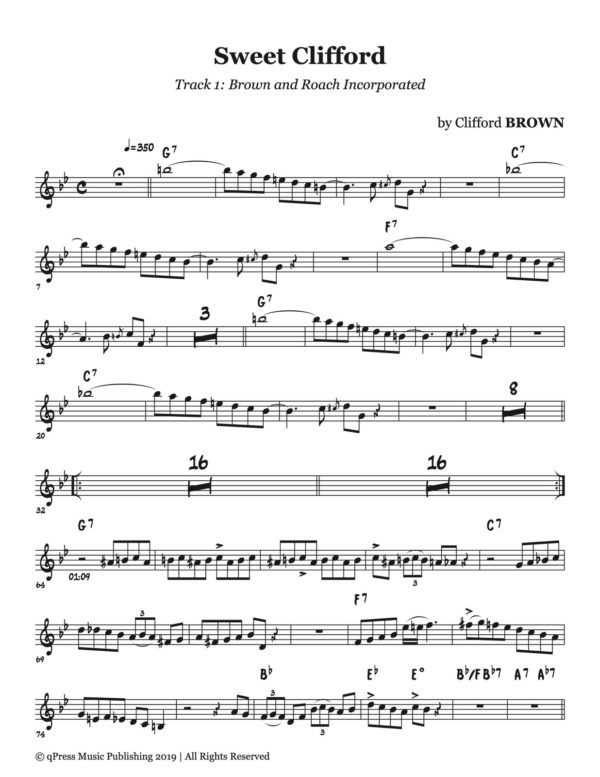 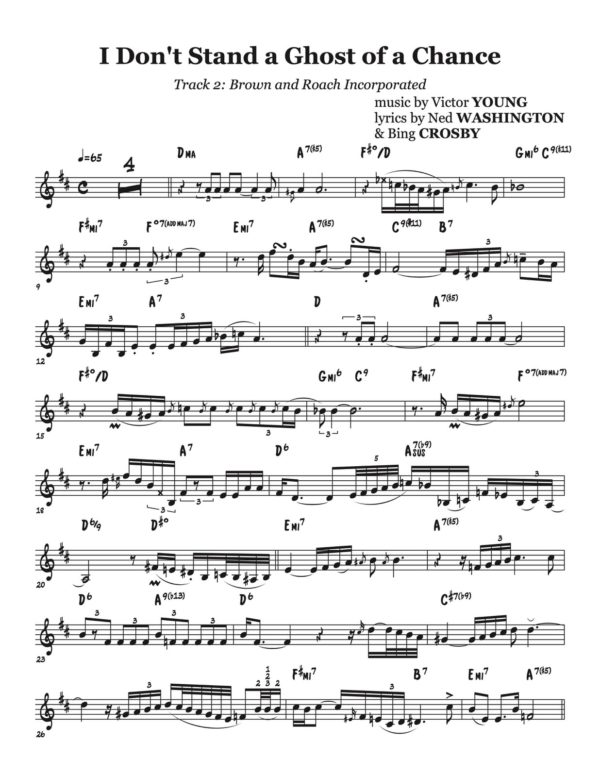 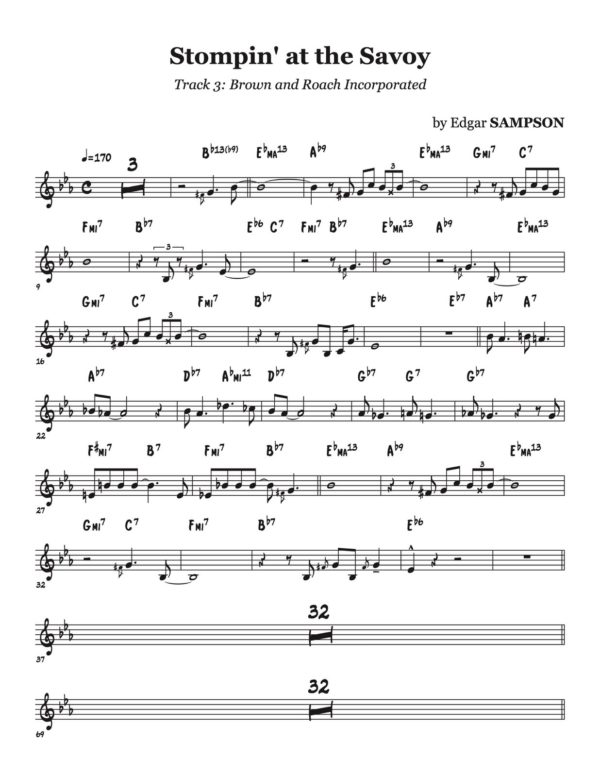 Brown & Roach’s first album for EmArcy impressively demonstrates Brown’s talent and his importance for jazz in the 1950s: by the time of this recording in 1954 he is clearly the first trumpet player to sport a new, “modern” sound: he has left the shackles of bebop behind him that Miles Davis was still struggling with at the time, and he has also emancipated himself sufficiently enough from his great idol and influence Fats Navarro to count as a strong original voice. The style played by Brown here is the base material that the young trumpet players like Lee Morgan and Freddie Hubbard would build on.

This was the first of the EmArcy recordings of the Clifford Brown/Max Roach Quintet. This album features trumpeter Brown, drummer Max Roach, tenor saxophonist Harold Land, pianist Richie Powell and bassist George Morrow in fine form. High points include “Stompin’ at the Savoy,” “I Get a Kick out of You” and Brown’s ballad feature on “Ghost of a Chance.” Near-classic music from a legendary group. Originally released in 1954, Brown and Roach, Inc. was reissued on CD in 2004.

Be the first to review “Brown & Roach Incorporated” Cancel reply