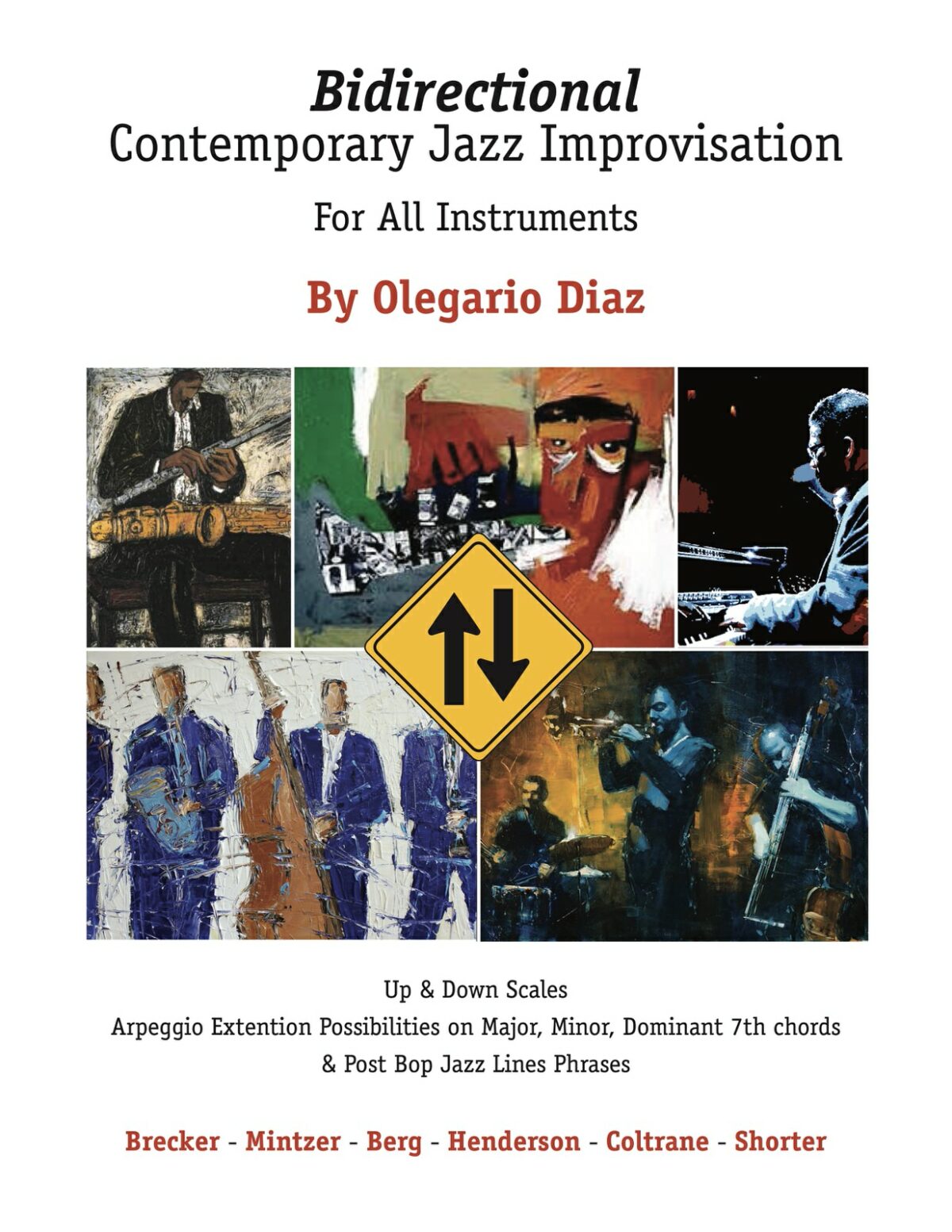 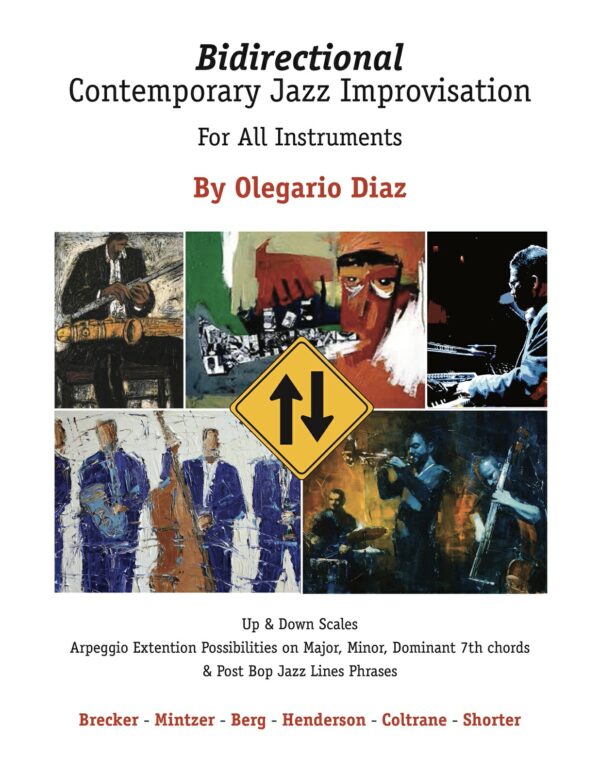 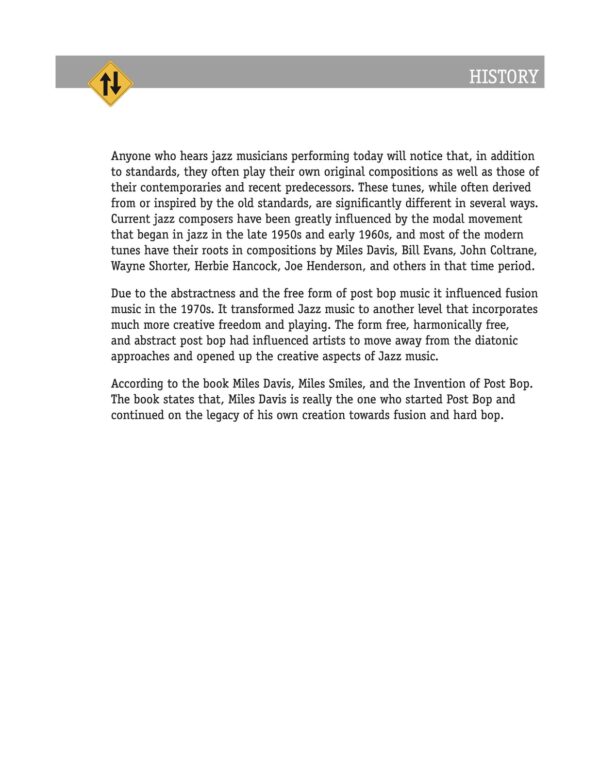 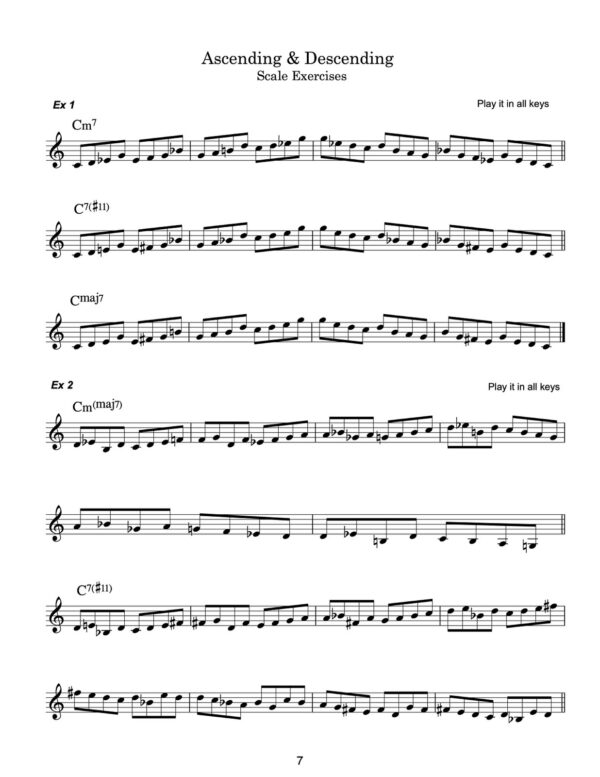 For example, if you put your hand on something hot, this information will go to the brain which will send back the message to remove your hand from the heat source.

In music, specially jazz scales, can move on a bidirectional way up and down. In nature, higher pitched sounds are usually made by smaller, lighter objects. Lower pitched sounds are made by bigger, heavier objects. Little things are likelier to be above you, and bigger things are likelier to be below you. Thus the metaphor of spatially higher and lower notes on scores. Note that the metaphor isn’t universal; some cultures conceive of higher and lower pitches as being closer and further away. There’s a physical basis for that too; higherpitched sounds are more attenuated by distance.

Scales are the building blocks of music. There are thousands of different scales (sometimes called modes) and each one has its own peculiarities and functions. Having grown up on what we call “Western” music (music that had its origins in the European countries), the major and the minor scales are the ones most recognizable to our American ears. But the blues scale, the dorian scale and the mixolydian scale are also use extensively in our music (especially jazz) whether or not we know anything about them!

These treble clef books are intended for use by all instruments. Take a look at some sample pages and then click above for an immediate PDF download.