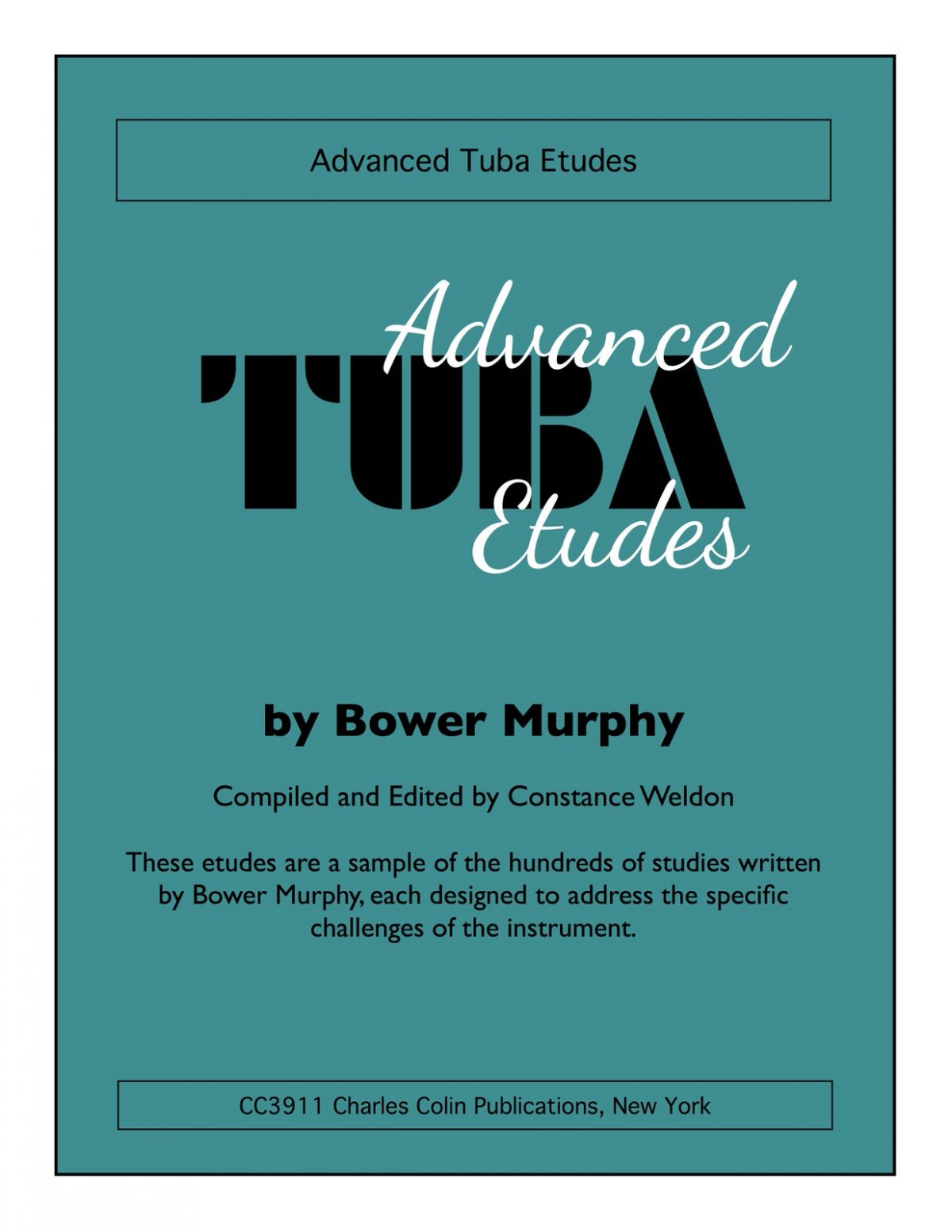 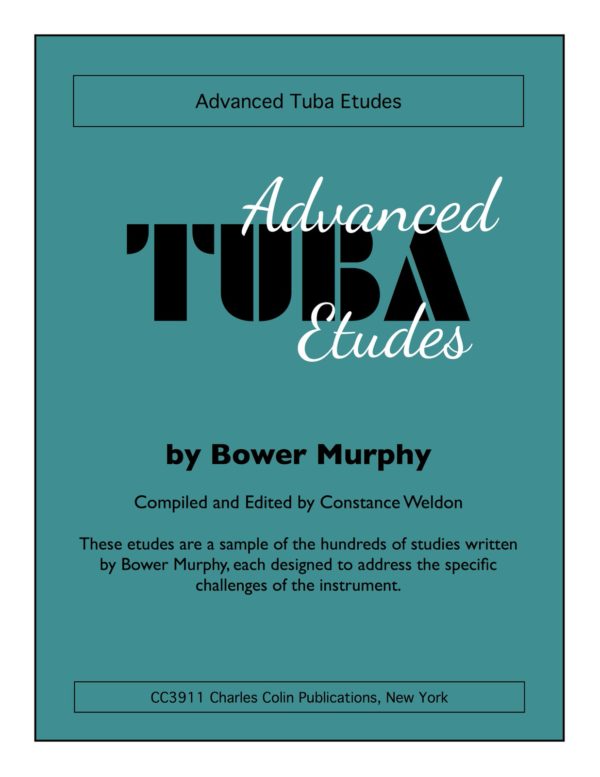 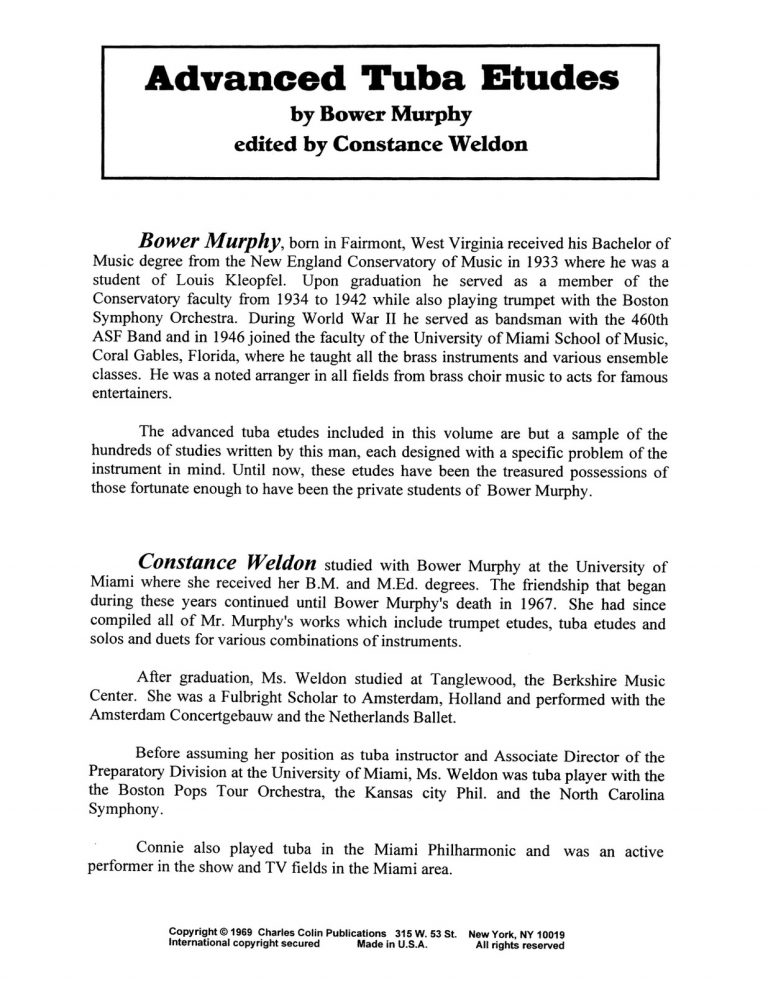 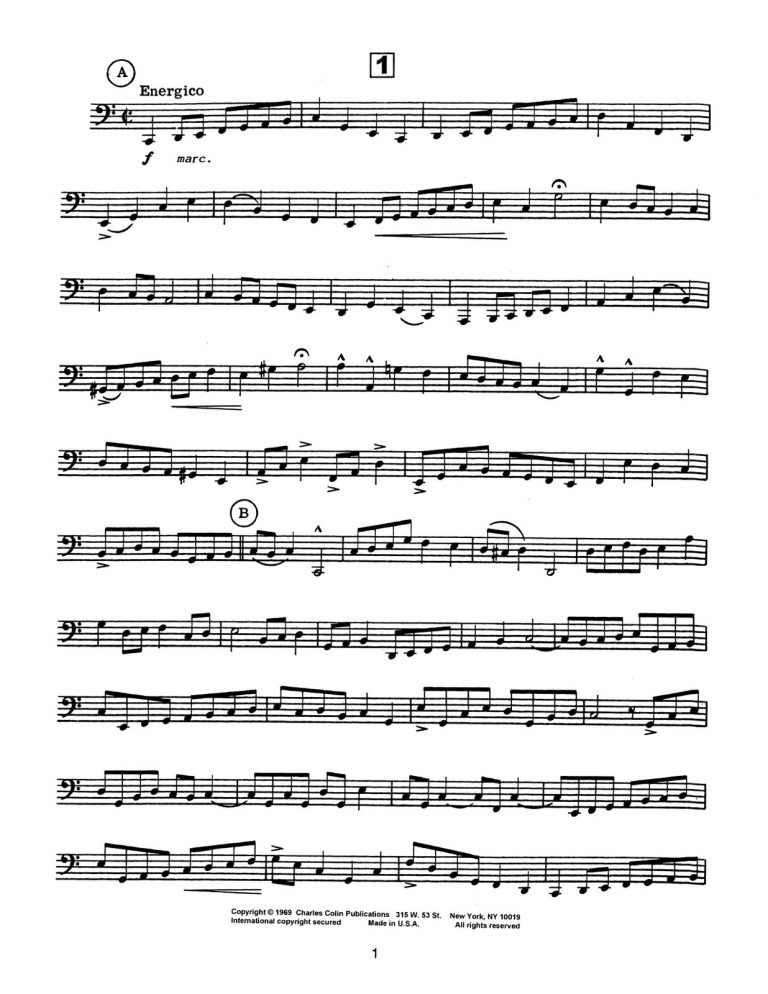 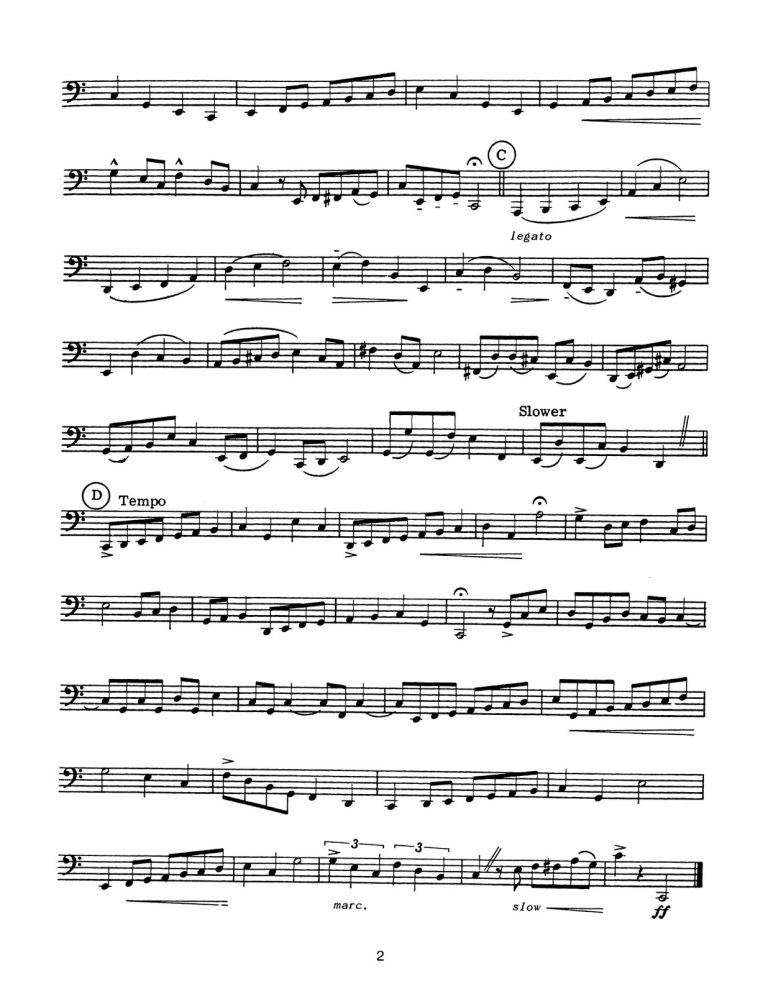 The advanced tuba etudes included in this volume are but a sample of the hundreds of studies written by Bower Murphy, each designed with a specific problem of the instrument in mind. Until now, these etudes have been the treasured possessions of those fortunate enough to have been the private students of Bower Murphy.

Constance Weldon studied with Bower Murphy at the University of Miami where she received her B.M. and M.Ed. degrees. The friendship that began during these years continued until Bower Murphy’s death in 1967. She had since compiled all of Mr. Murphy’s works which include trumpet etudes, tuba etudes and solos and duets for various combinations of instruments.

Be the first to review “Advanced Tuba Etudes” Cancel reply