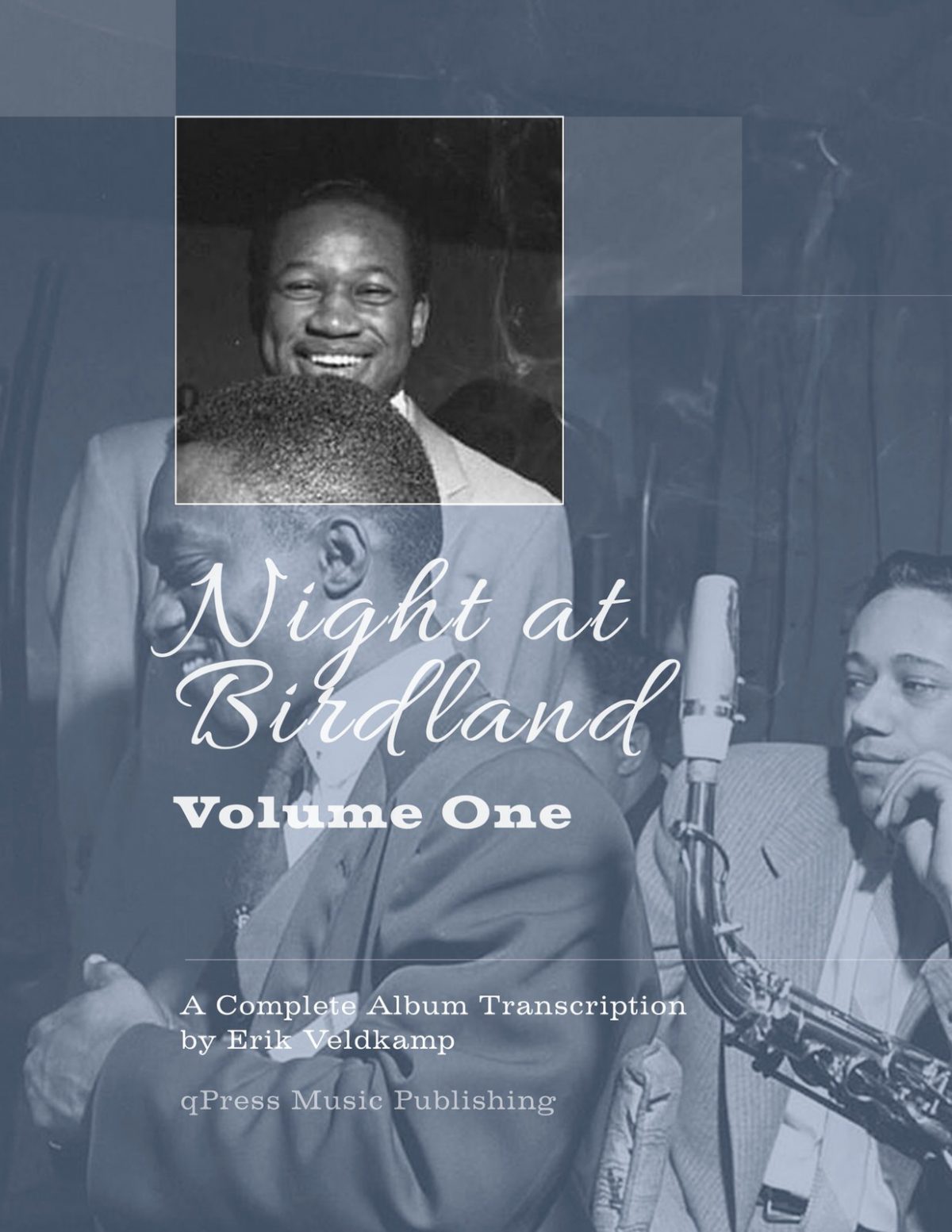 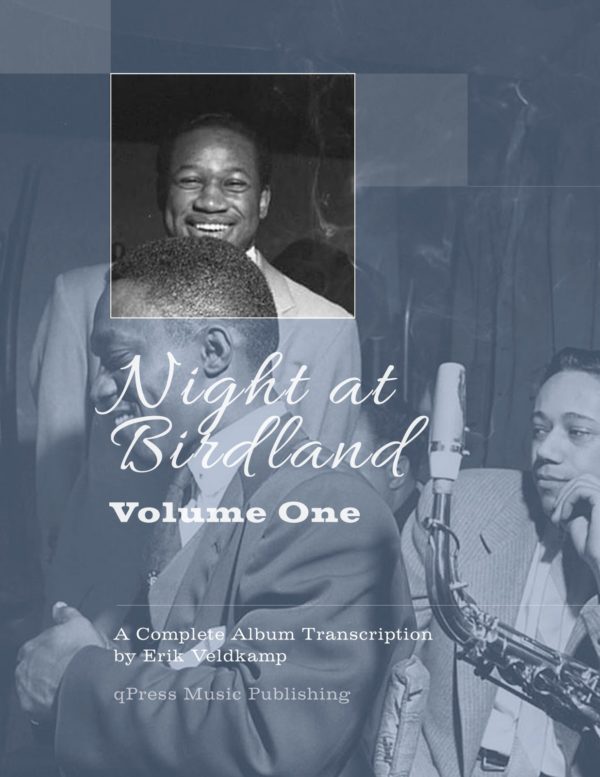 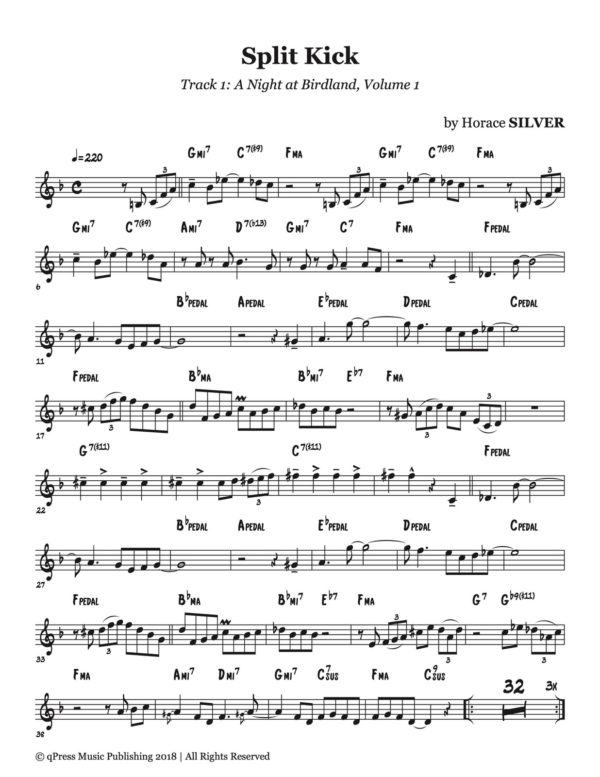 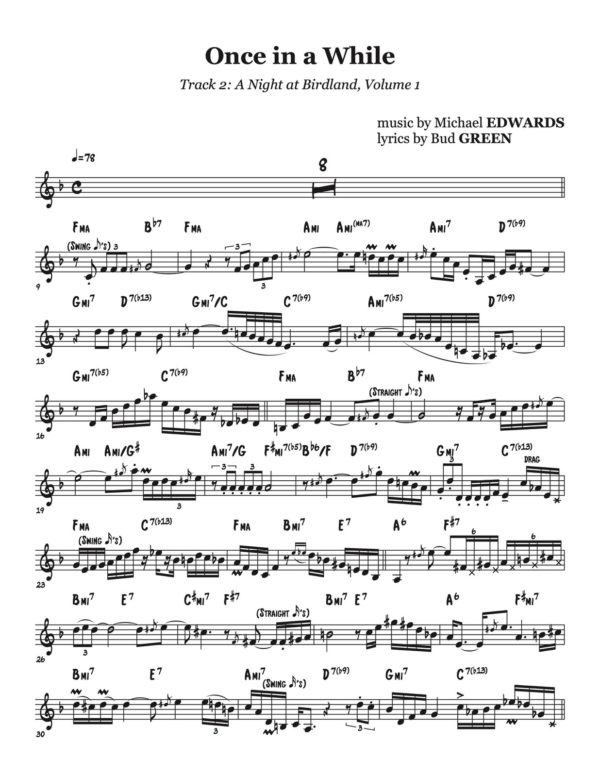 A Night at Birdland Vol.1 By Clifford Brown

A Night at Birdland Vol. 1 is a 1954 release by jazz artist Art Blakey, and a quintet which featured Clifford Brown, Lou Donaldson, Horace Silver and Curly Russell. It was first released by Blue Note Records as a 10″ LP and then as a 12″ LP containing material from the second 10″ album. It was reissued for the first time on CD in 1987 with two additional tracks (an alternate take of Wee-Dot and an improvisational piece titled Blues), previously released on a 2 LP Compilation in 1975 called Live Messengers, and this book includes transcriptions of the extra tracks as well.

The two albums that were released from the Birdland sessions are considered by The Penguin Guide to Jazz to be part of their core collection. Reviewers said simply that “Blakey and company had clicked that night at Birdland, all of the participants were in inspired form. Classic bop.”

Be the first to review “A Night at Birdland Vol.1” Cancel reply