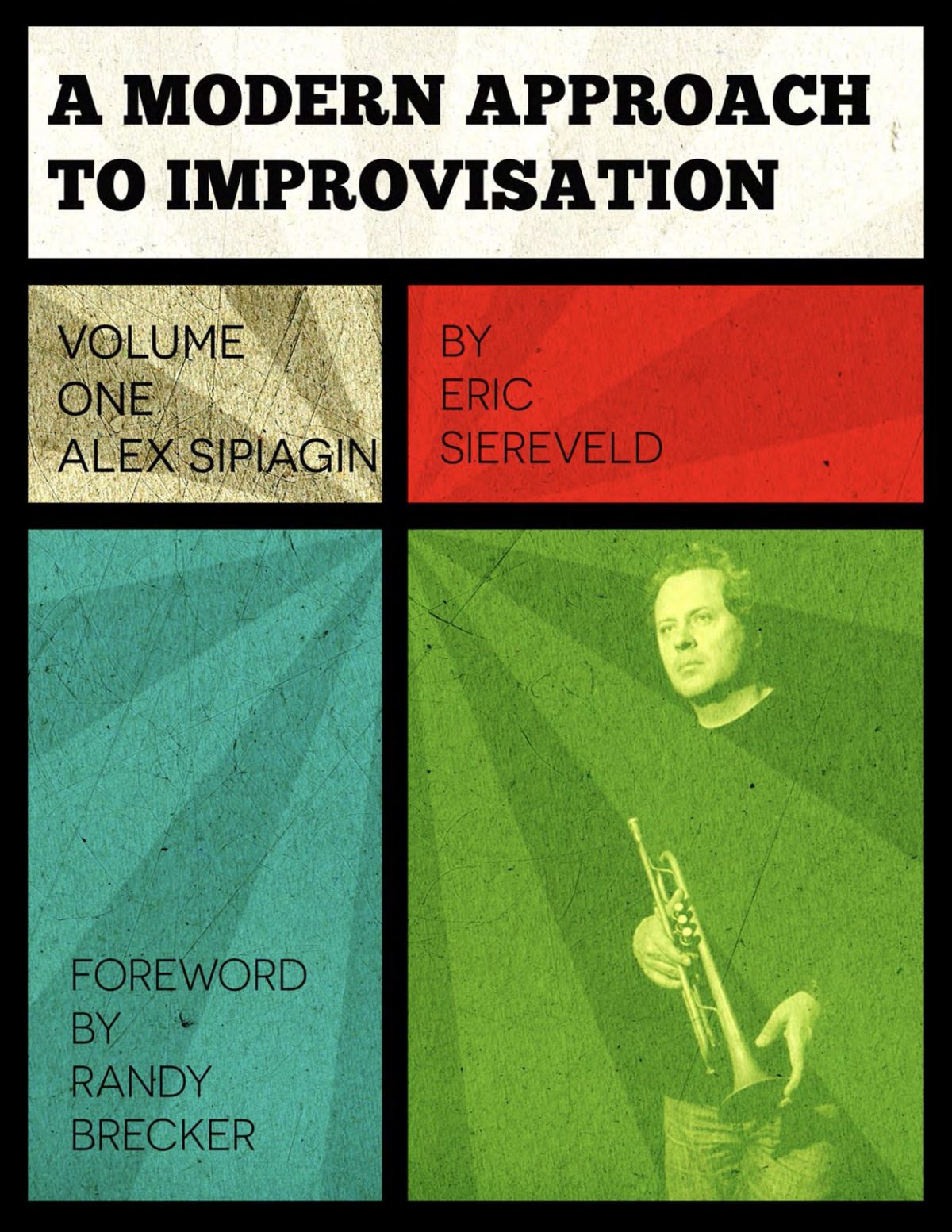 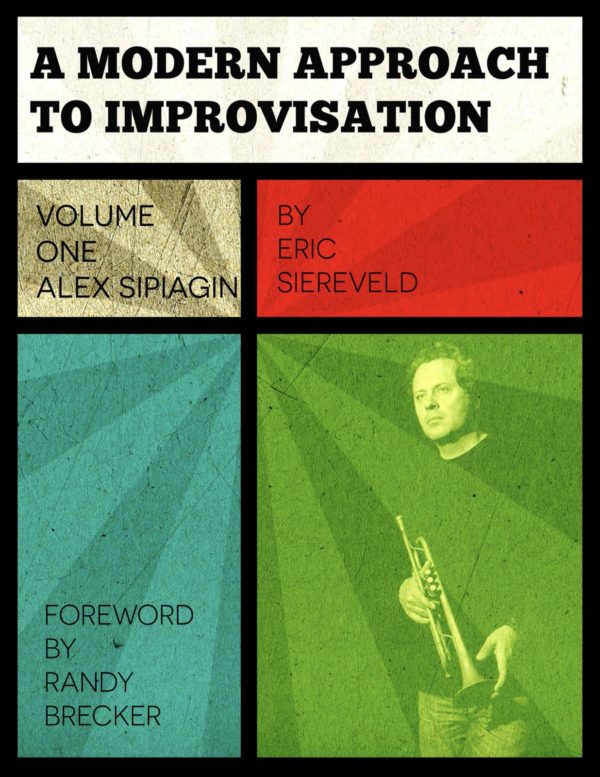 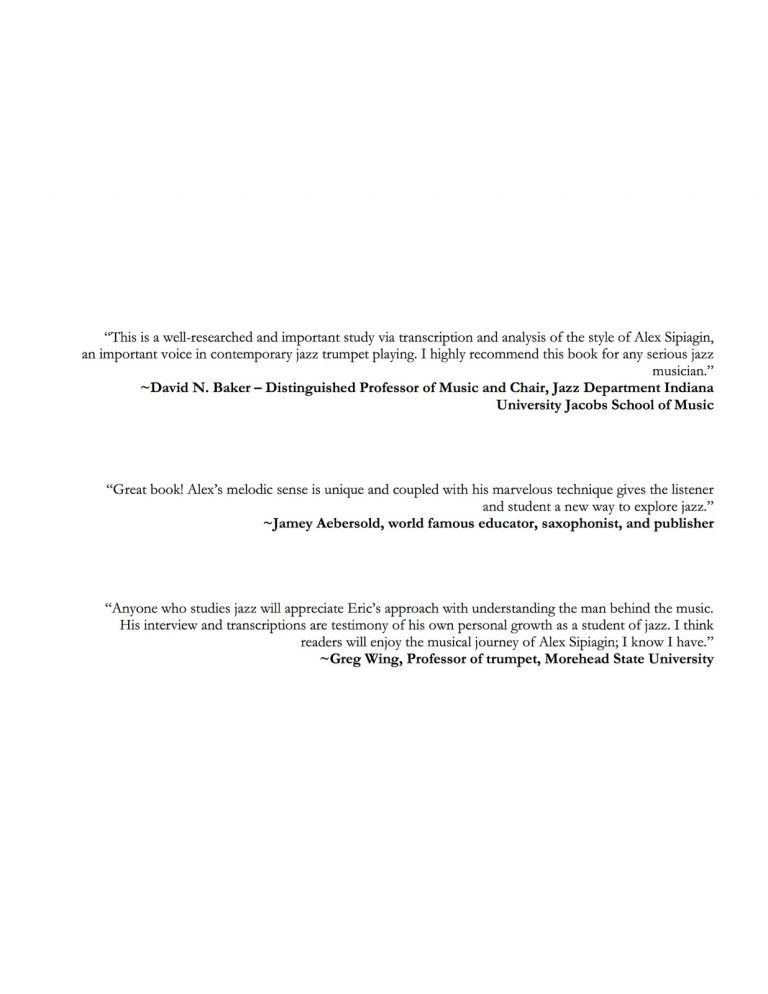 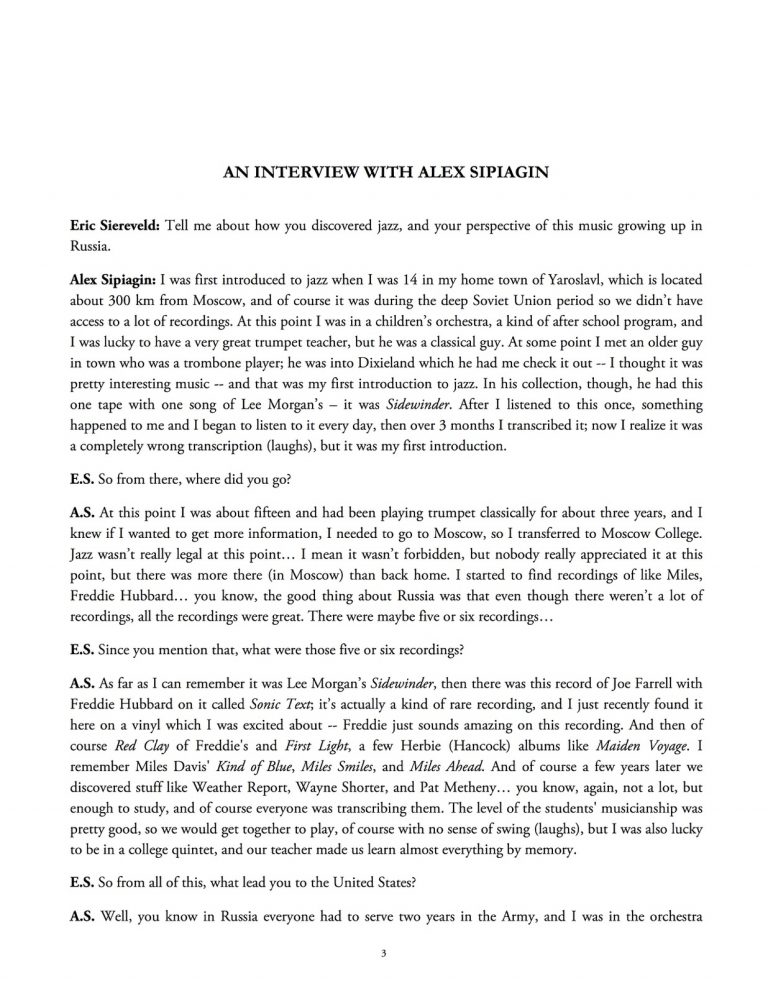 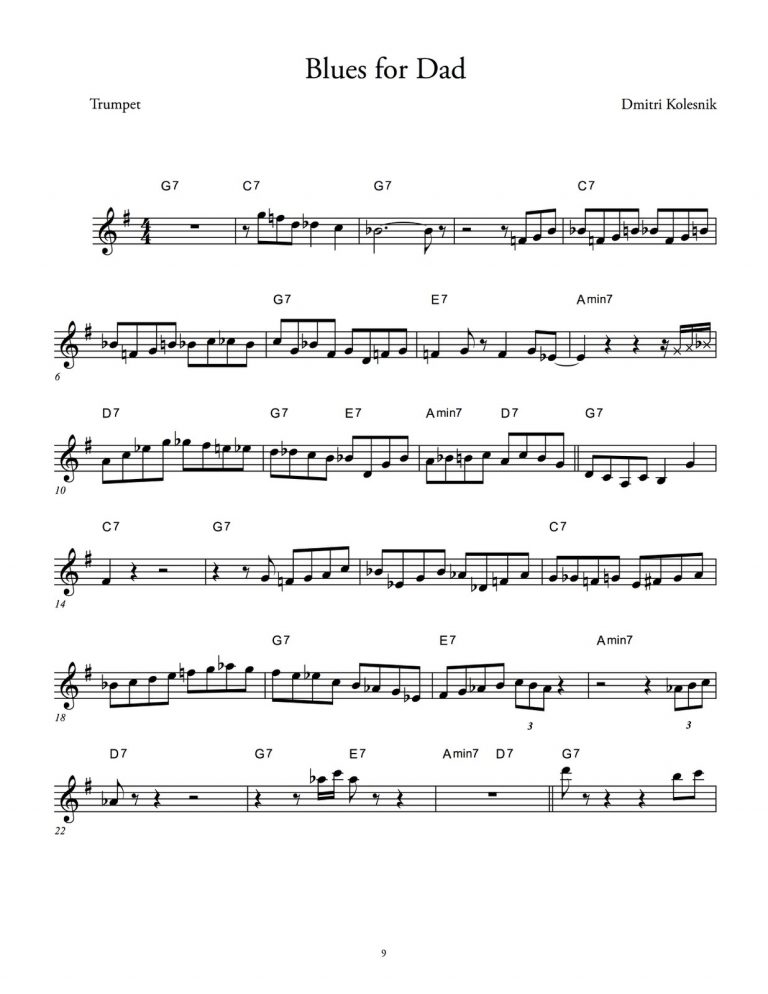 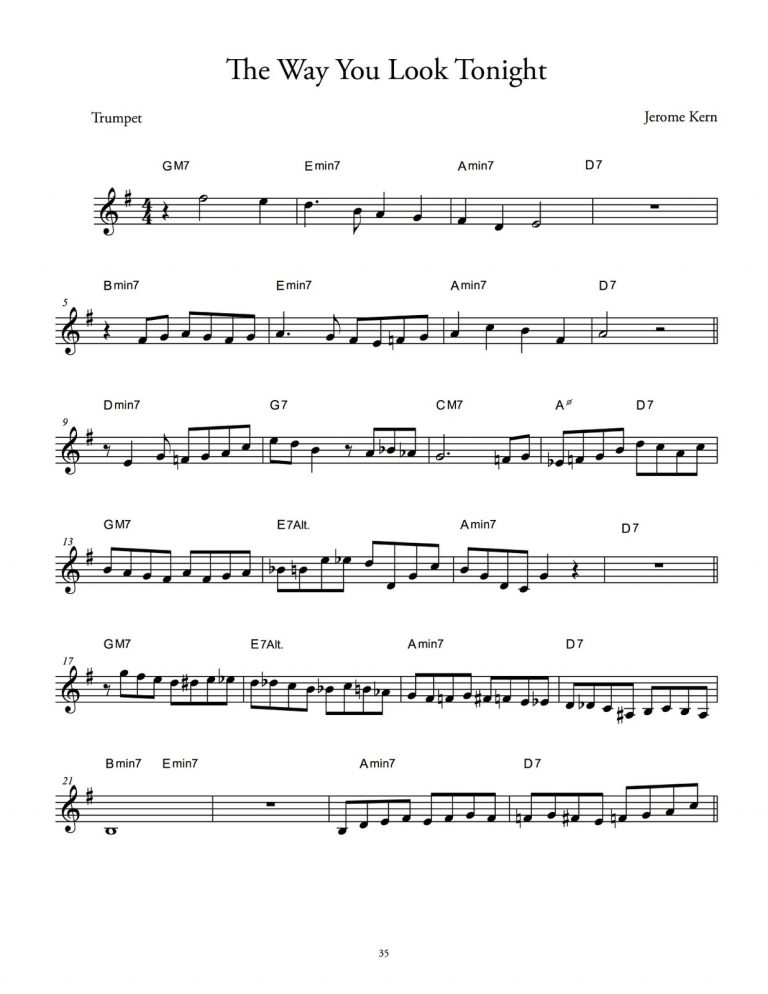 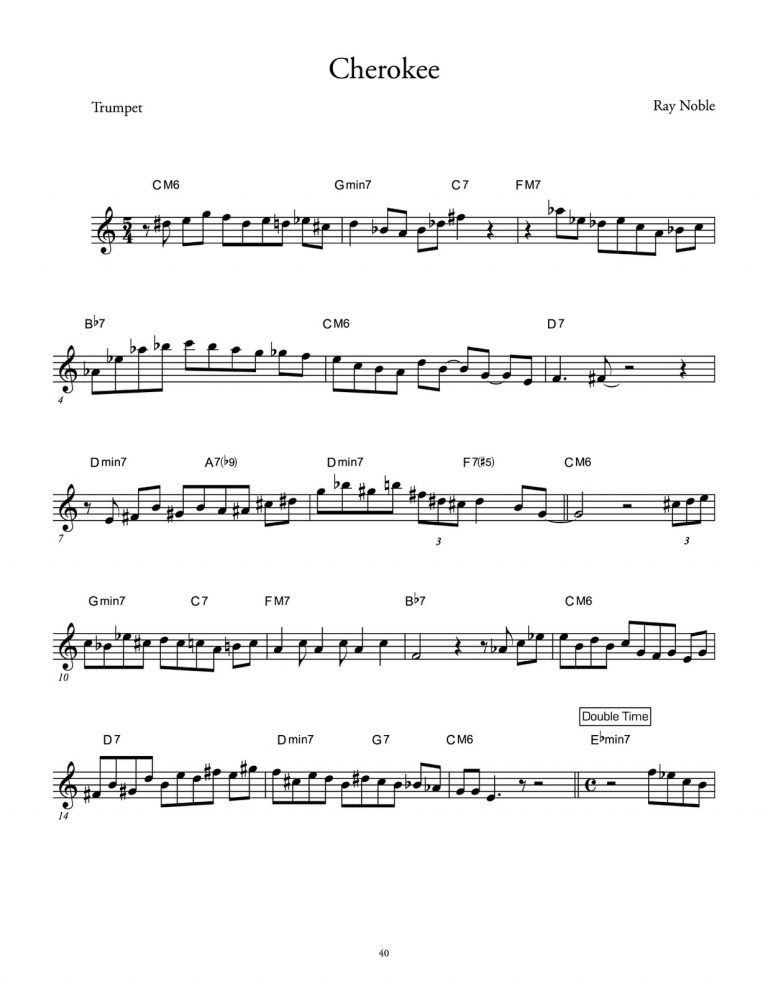 From the Author’s forward:

I first heard Alex ‘Sasha’ Sipiagin in the early 90’s when he was performing with the amazing Gil Evans Orchestra at Sweet Basil in NYC. My first thought was “uh-oh” But after getting over the fact that there was a new trumpet virtuoso in town, we became good friends and for quite a while, if I couldn’t make a gig, I’d send Sasha in as a sub. Once Howard Johnson said to me “Who was that guy you sent in yesterday for you?” (On a Barbara Dennerline CD) he went on: “In that kind of a scenario everyone looks good-you look good, for sending someone of his abilities to sub for you, he looks good because he played great, and we all looked good since we had to rise to his level!”

I was also proud to have been the accidental conduit I suppose behind Sasha’s meeting of his beautiful wife Monday Michuru. I couldn’t make a gig in Japan with the Mingus Big Band so Alex went in my place and met his wife on that gig. He’s still to this day a member of the Mingus family of bands and he is still very married to Monday and they have a 10-year-old son Nikita!

Alex truly approaches trumpet playing from every angle: he’s a great lead and section player, a great classical player; but most of all a great, expressive jazz soloist. On trumpet he can play the most fiery solos imaginable, but can turn around and play the most mellow lyrical solo you ever heard on flugel.

All of his solos are compositions in themselves and are great food for expanding one’s jazz vocabulary. His compositions too are all first-rate, and have wonderful and challenging blowing forms, and many twists and turns. Each solo is fully annotated to give it context, and includes chord changes for you to add your own flair.

So use this book well, treat the solos as etudes, and put your own sound and feeling into them and these solos can set you on a path of finding your true voice, and at the same time you’ll become a better trumpet player just from learning these wonderful solos!

Congratulations to Sasha and to Eric Siereveld for the accurate transcriptions, and to qPress for having the good sense in making this quite remarkable book available.

Samples to the left, and immediate digital downloads above.