View cart “Priority System of Trumpet Playing” has been added to your cart. 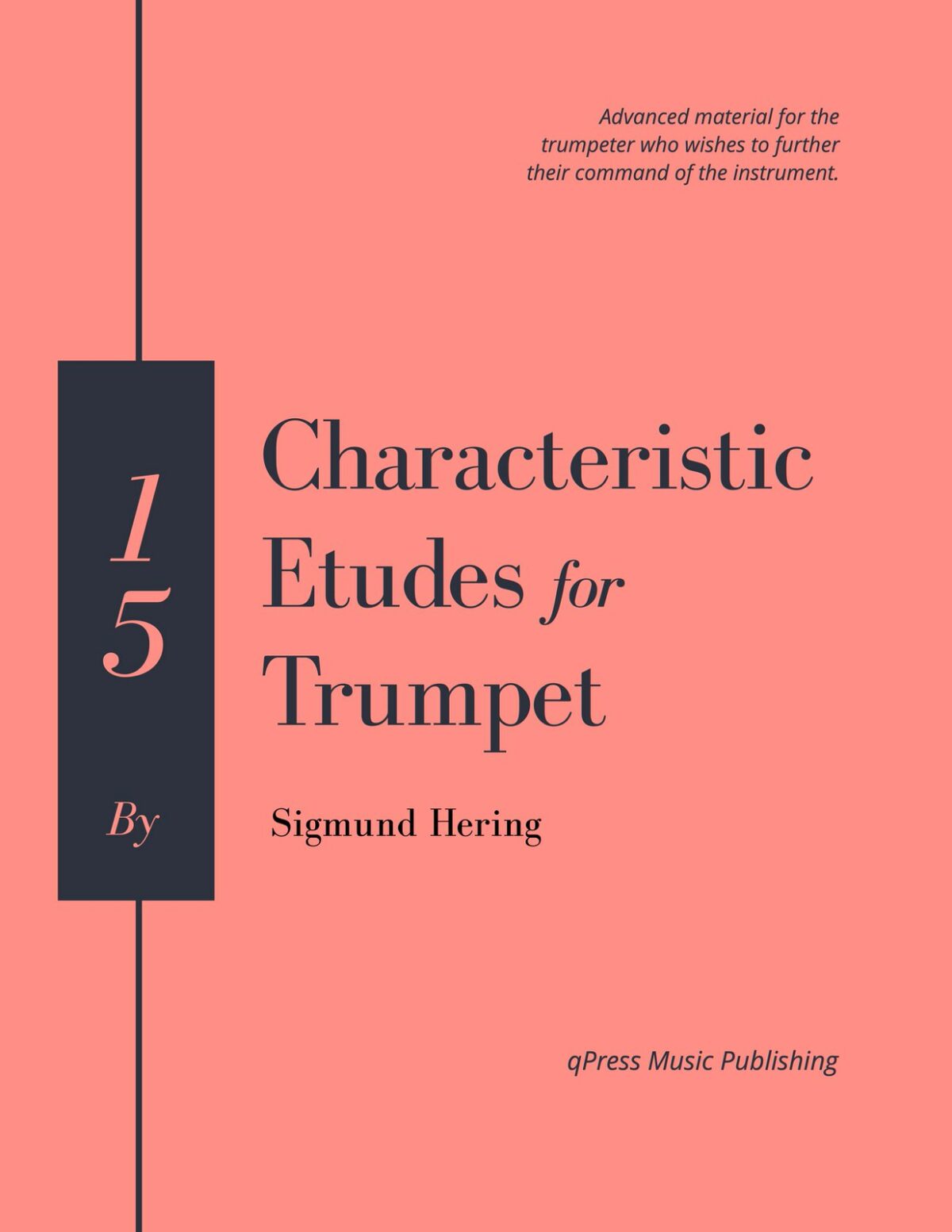 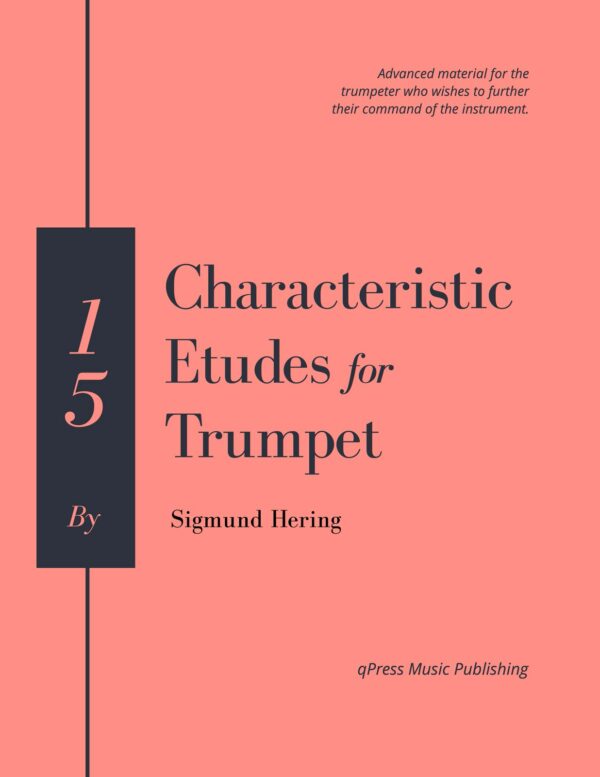 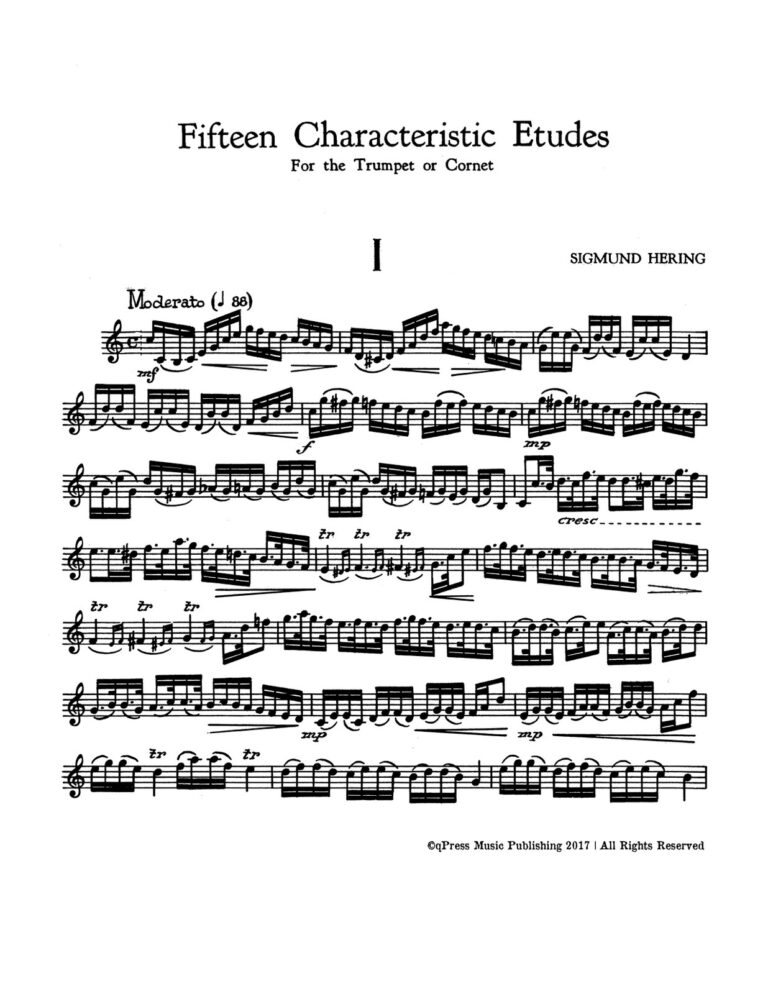 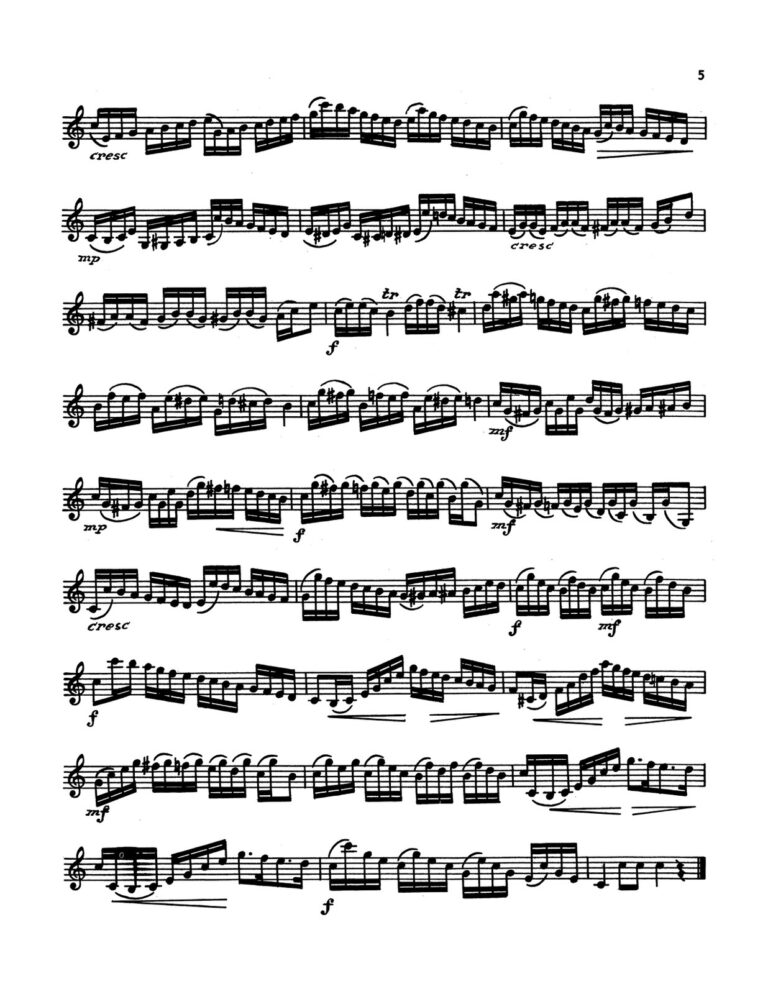 According to Sigmund Hering, these etudes are intended to succeed his book “24 Advanced E­tudes” for Trumpet or Cornet. They pro­vide study material for the more advanced player who wants to further improve his command of the instrument. The exer­cises are much more involved and present considerable tech­nical problems, such as wide intervals, unusual rhythms, difficult articulations and higher range. Every serious student will appreciate this volume and benefit greatly by the study of these well conceived and thoughtfully prepared exercises.

I am so pleased to have uncovered this long lost Sigmund Hering, out of circulation for nearly 70 years, so it can be enjoyed by a new generation of players. Hering was perhaps the most influential trumpet teacher in America during the mid 20th century, and was known worldwide. He not only served as trumpeter with the Philadelphia Orchestra from 1925-1964, he was also the most published trumpet pedagogue in the world.

To the left you can read some free samples, and above you can grab an immediate digital download.